Former NYPD cop and want-to-be candidate for mayor of New York City, Bo Dietl, has had no problem over the years blurting out derogatory comments about women, people’s ethnicity, and their religion from behind a microphone.

The former Fox News contributor, who Fox severed ties with this past August, was a frequent guest for years on the Don Imus Show and other Fox News Channel programs.

The other day I was the recipient of an open letter on an email chain that Dietl had sent to Rupert Murdock on May 15, the chairman of News Corp, the owners of the New York Post, complaining about an April 27 Post editorial, Bo Dietl has no business running for mayor.

In the editorial, the Post described a comment that Dietl had made about a black female judge, comparing her to Chirlane de Blasio, the wife of New York City Mayor Bill de Blasio, who is also black. The Post editorial also criticized his ability to correctly complete an electoral board form and stated that Dietl keeps putting one foot in his mouth every time he opens it. The New York Post declared that Dietl would not be receiving their endorsement.

On May 3, Adele Malpass, the chairwoman of the Manhattan Republican Party, told the New York Times that Dietl was having trouble transitioning from being a celebrity to a serious candidate and they would be going with other candidates who have proven track records.

On May 5, the New York Daily News ran the story, “Bo Dietl admits to digging up dirt for Fox News.” According to the story federal investigators are looking into the sexual harassment settlements and alleged intimidation tactics at Fox news and Bo Dietl’s work for the network.

In Dietl’s letter to Murdoch he calls on Murdoch to launch an immediate investigation into the New York Post and that he would lend whatever hand in the matter that is needed.

Dietl’s letter is like a thinly veiled attempt to change the fact of why the New York Post decided not to endorse him. The Post made the right decision in not supporting Dietl. He made a racist remark and that in and of itself should be the end of the story.

Making racist remarks against anyone is no laughing matter specifically if you intend to run for public office. There is nothing funny in demeaning another person just because of their race and or religion.

In this case, I’m sure the judge and Mrs. de Blasio feel the same way as do other African-Americans.

When I received Dietl’s letter on Wednesday I responded in an email.:

“Bo Dietl will never be the mayor of NYC. His big mouth over many years where he has offended just about every nationality in the city is memorialized on numerous videos and statements that are easily available online. In addition, he does not have the brains to run an $80 billion-dollar city government. He couldn’t even complete a simple election form.”

As I expected from my experience with Dietl, that started a series of email exchanges between Dietl and myself and I got the predictable responses I expected from Dietl: “I hear there is a job availability for you finding who stole towels from my hotel bathroom; I hope you find a Can of Man and stop being such a jealous pussy… be positive my Security Guard friend. Work hard and stop being a little writing pussy; You were investigating stolen toilet paper in some hotel, Mr. want to be Real Detective; You love to write because you have no balls.”

Dietl’s demeaning remarks concerning the security profession, coming from a man who wants to be the mayor of New York City, in which there are more than 60,000 private security officers, is rather strange, particularly that Dietl owns a private security firm.

Had Dietl even done a cursory check of my background, which apparently, he is incapable of doing, he would have found out that I am semi-retired. I do an occasional investigation every now and then, and I write as a columnist for BPE.

I strongly disagree with Dietl that I “don’t have any balls.”

I am a veteran of the US Army, spent 16 years in law enforcement, worked undercover for many years and was awarded Criminal Investigator of the Year in 1986. In 1992 I disclosed corruption in the sheriff’s office and prosecutor’s office that ended my police career. I worked for over twenty years in the private security industry as an investigator and Director of Security and Surveillance at two properties.

So yes, Bo I was a “Real Detective” and yes again, I did spend years in the private security industry of which I am proud. I worked with many security officers over the years who were part of my team and would never demean any of them. That is the same background that you have, other than you did not serve in the military.

In March 2011, I received an award from then Director of the FBI Robert Mueller, for Exceptional Service In The Public Interest.

As far as my being a “pussy,” I did respond back to Dietl on that one and told him,

“As for being a pussy we will see about that if I ever meet you in person.”

Dietl’s response, “You know where I am punk.”

Bo Dietl has been a loud-mouthed bully for years.

On the Don Imus Show he bragged about how he broke the law by violating suspects civil rights when he was on the NYPD by shoving one suspects head in a toilet and holding another suspect over a roof, all to illicit information. Dietl is a credit to the law enforcement profession with that remark, in his own mind that is.

Bo, if you want to read a story about a real detective, one who did not have to violate someone’s civil rights to get information during an investigation, read my story, “Police work: The breaking of an honest cop.”

The multi-cultural city that it is, New York City deserves much better for their mayor.

On the Fox News Channel’s Fox and Friends speaking of New York City Mayor, Bill de Blasio, Dietl stated, “I call him Big Bird for one reason, not to be funny about it, I believe he’s such an idiot.”

Bo, go home and look at yourself in the mirror. The reflection in the mirror that is looking back at you, that is an idiot.

Top photo of Bo Dietl is a YouTube screen shot 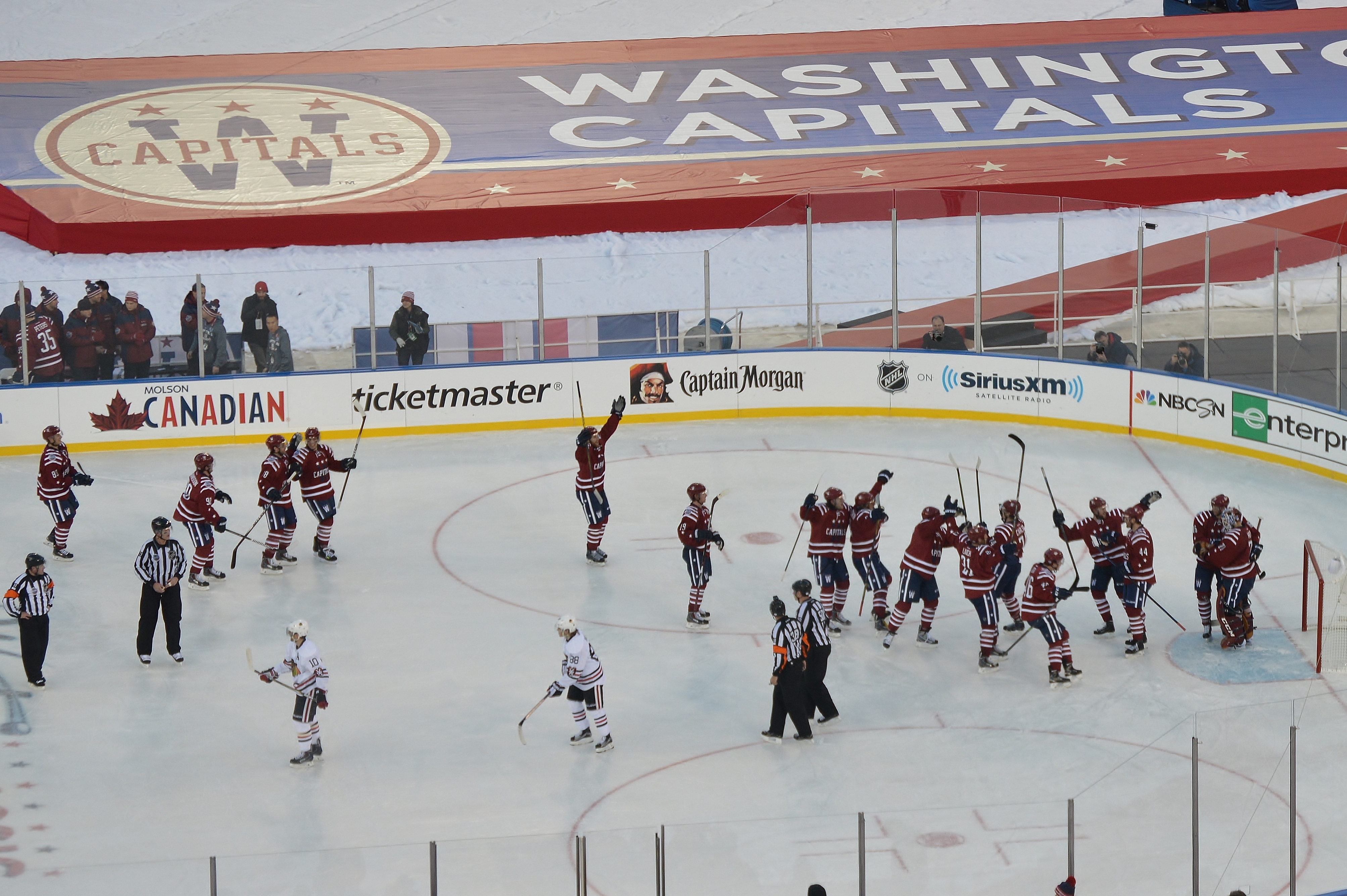 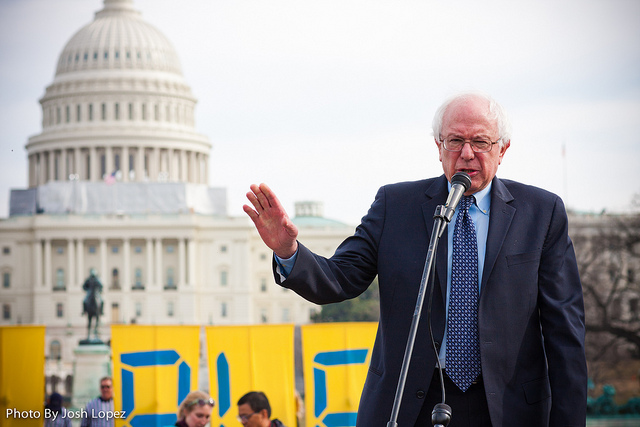 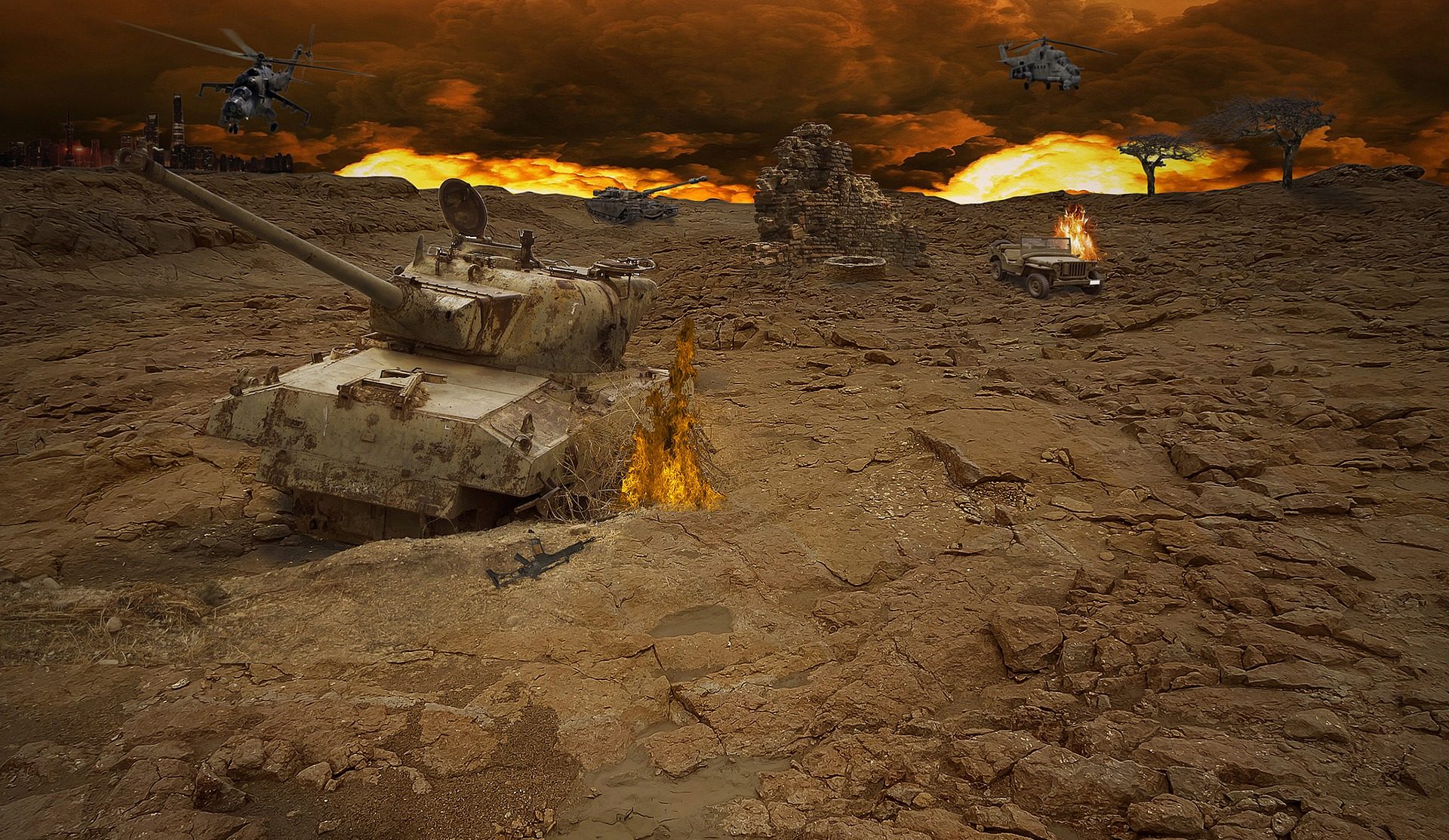