*Author’s Note: I wrote this for a Sociology class at WSU, but found the issues are still relevant. Furthermore, all of the complaints, regulations and legalities regarding marijuana, tobacco and perhaps even e-cigarette use are hypocritical considering our history of prescribing much more potent substances.

Currently, the U.S. “uses over … forty percent of all the drugs produced in the world each year, according to the World Health Organization” (Murray, 2009, p.9). Since 2009, that percentage has gone up, which isn’t surprising if you consider that we are one of only two developed countries who allow direct to consumer marketing of pharmaceutical drugs, the other being New Zealand. From blood pressure medication to antidepressants, the average American stands a good chance of watchingcommercials for prescription drugs on a daily basis.

There is no doubt that we live in a culture that endorses the idea of supposed “need.” You “need” to be, have and produce many things, according to our many explicit and implied cultural messages. From toothpaste to tanning, we are constantly being told that we need something.

Naturally, when it comes to matters of health, people are all too eager to get what they need. But what if that’s an issue of dispute? The industrial nature of such a marketing and business alliance — all in the name of medicine — of today’s lobbyists, politicians, psychiatrists and pharmaceutical companies (Big Pharma) presents a major health concern for the average United States citizen.

The History of Pharmaceuticals

In some ways, the use of drugs for medicinal purposes has been even less regulated than it is now. Pharmaceutical drugs used to be sold just like anything else on store shelves (Mosher, 2007). These drugs included some that are now illegal, such as cocaine and heroin (Cohen&Inaba, 2011). In 1970, not only were many of these items off the shelf, but the United States passed the Controlled Substances Act, mostly in response to the prevalent drug use of the 1960s.

According to the Seventh Edition of “Uppers, Downers, All Arounders,” the main obligations of the Drug Enforcement Administration were: “to classify all psychoactive drugs, to control their manufacture and sale, to limit imports and exports, [and] to define criminal penalties” (Cohen &Inaba, 2011, 1.38). To this day, the classifications of psychoactive substances are widely disputed.

An extremely relevant example of this can be found in our recent decision to legalize Marijuana use in Washington and Colorado. Technically, marijuana is classified as a Schedule 1 drug, associated with a high potential for abuse and defined as having no medical value, and yet people have been using it for medicinal purposes to cope with pain for years in several states.

It is perhaps due to such an irrational coexistence of contradicting facts that a leading college textbook can confidently state: “The U.S. government’s views of drug and alcohol use and abuse have varied widely over the centuries, but most policy decisions made in the past 50 years were due to the prevailing political climate rather than scientific and sociological research. The budget for the U.S> “War on Drugs” has gone from $3.7 million in 1971 to $15.1 billion in 2011” (Cohen &Inaba, 2011, 1.39).

Now, although we’ve made “hard” drugs theoretically more difficult to access, pharmaceutical companies have found ways around safety and labeling regulations, as well as increasing sales at an alarming rate due to excessive advertising. Let’s begin with dissecting their marketing strategy.

Before 1997, advertising these drugs was illegal (Murray, 2009, p.213). Since 1997,we have been advertising prescription drugs with very little to no FDA regulation in place to put a barrier between consumers and drug companies. Like any other marketing ploy, the strategy continues to be employed only if it appears to be working—and it does.

Two years after the U.S. began advertising pharmaceutical drugs, Americans were being exposed to nine ads for prescription drugs per day, on average (Mosher, 2007). By 2009, drug companies were spending “more than $57.5 billion per year marketing to physicians” (Murray, 2009), much less consumers.

Not surprisingly, the public’s acceptance of pharmaceutical drugs had more to do with well-trained salesmen than medical science, beginning with “detail men” who were trained with sale literature and in-house company newsletters after World War II (Greene, 2004).

More recently, two Canadian researchers found that drug companies now spend at least twice the money on marketing as they do on the research and development of their drugs (Gagnon &Lexchin, as cited in Murray, 2009).

Unfortunately, the common practice of DTC (direct to consumer) marketing is one of the biggest culprits for what we now refer to as “Big Pharma,” afive hundred billion dollar industry (Moynihan &Cassels, 2005)that has leaked into the facets of medical education and general medical practice.

Merck, a leading international pharmaceutical company, provides a perfect illustration of how all these principles come into play, how they affect consumers, and what actions (if any) are taken against drug companies. Henry Gadsden, the head of Merck over three decades ago, was once quoted as saying he wanted Merck’s brand to be sold to everyone, even the healthy (Murray, 2009, p.15) Essentially, we must ask ourselves whether there is there a need or they are manufacturing one.

Barker argues that there is a “cultural logic whereby the existence (and marketing) of an officially approved prescription medication for a condition lends support to the biomedical existence of the condition itself,” which she calls “pharmaceutical determinism.”

She cites the example of fibromyalgia, an illness that physicians cannot even agree exists. Not only do patients diagnosed with this disease face skepticism with their symptoms, but they may be taking a drug that was formulated with no purpose other than to relieve symptoms and make profits, rather than actually treat a viable, authentic syndrome. The drug Barker references is Lyrica, an FDA approved prescription medication.

According to her article,“Listening to Lyrica: Contested Illnesses and Pharmaceutical Determinism,” Barker sees evidence that “pharmaceutical companies…[play a large role]in promoting and legitimating contested diagnoses and validating those who are so diagnosed.” (Barker, 2011) In other words, a patient’s diagnosis could have more to do with the greed of pharmaceutical companies than a scientific analysis of their symptoms.

This opinion is echoed by Dr. Marcia Angell, who acknowledges that though drug companies used to make drugs for treatment purposes, the culture has changed drastically. “Now it is often just the opposite. They promote diseases to fit their drugs” (as quoted in Murray, 2009, p.101).

By all accounts, it appears as though there is not so much a rising surge in ailments and mental cases since the early 1900s but a greater number of drugs needing to be sold. To illustrate how this principle works, take into consideration that the ratio of surgeons in an area actually increases the number of surgeries performed (Murray, 2009).

If pharmaceutical companies were truly rooted in fulfilling the needs of a specific population, it stands to reason that economic factors would not have such a notable impact. 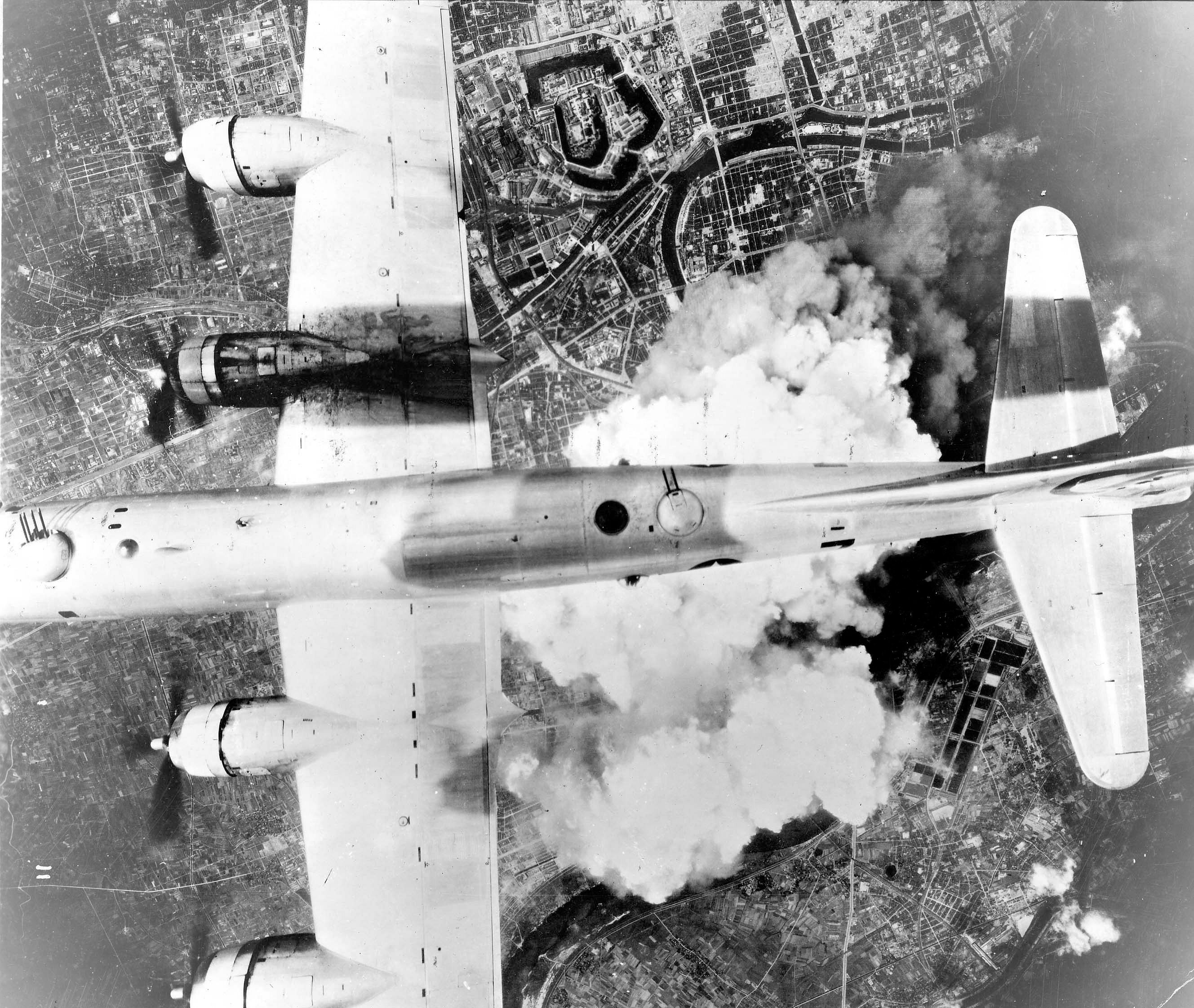 Diamond in the Dark: Leaving the shadow of abuse

4 thoughts on “Big Pharma: Creating what ails you (Part 1)”