“Shimon Peres in particular embodied the spirit of the Israeli people,” Biden said. “He was in my opinion the conscience and the soul of Israel.”

Peres, 93, succumbed to a stroke on Sept. 28. He had served two non-consecutive stints as Prime Minister and also occupied the largely ceremonial position of President from 2007-2014.

Peres was born in 1923 in what is now modern-day Poland and was a member of the left-leaning Labor Party.

In addition to serving as Prime Minister and President, Peres was a member of the Israeli Knesset (parliament) and also occupied several cabinet posts.

The historic agreement essentially facilitated the creation of what is now the Palestinian Authority vis-à-vis Israeli land concessions. Rabin and Arafat also were awarded the 1994 Nobel Peace Prize.

An Israeli citizen opposed to the Oslo agreement assassinated Rabin in 1995. Arafat died in November 2004 under questionable circumstances.

Bideon told the congregation that he considered Peres to be unique even among Israel’s greatest leaders. He also said that the deceased prime minister’s often-demonstrated display of universal human compassion was reminiscent of virtues embodied by his late father Joseph R. Biden Sr.

“I’ve had the privilege of knowing every prime minister since Golda Meir and meeting with them…but there was something special about Shimon Peres. In some ways he reminded me of my father who shared an unyielding commitment to the inherent worth of every single human being. They shared a similar sense of compassion,” Biden said.

“I knew him for over 45 years” Biden said. “I never once; in war or in peace; saw him deviate from that absolute certitude he possessed: every single human being deserved to be treated with dignity,” Biden said.

“He understood at his core that Israel cannot have true enduring security without peace,” Biden said.

Former Clinton Secretary of State Madeline Albright was included among those who spoke, as was Deputy Israeli Ambassador to the U.S. Reuven Azar.

Letter to the Editor: Clean up Power Plants 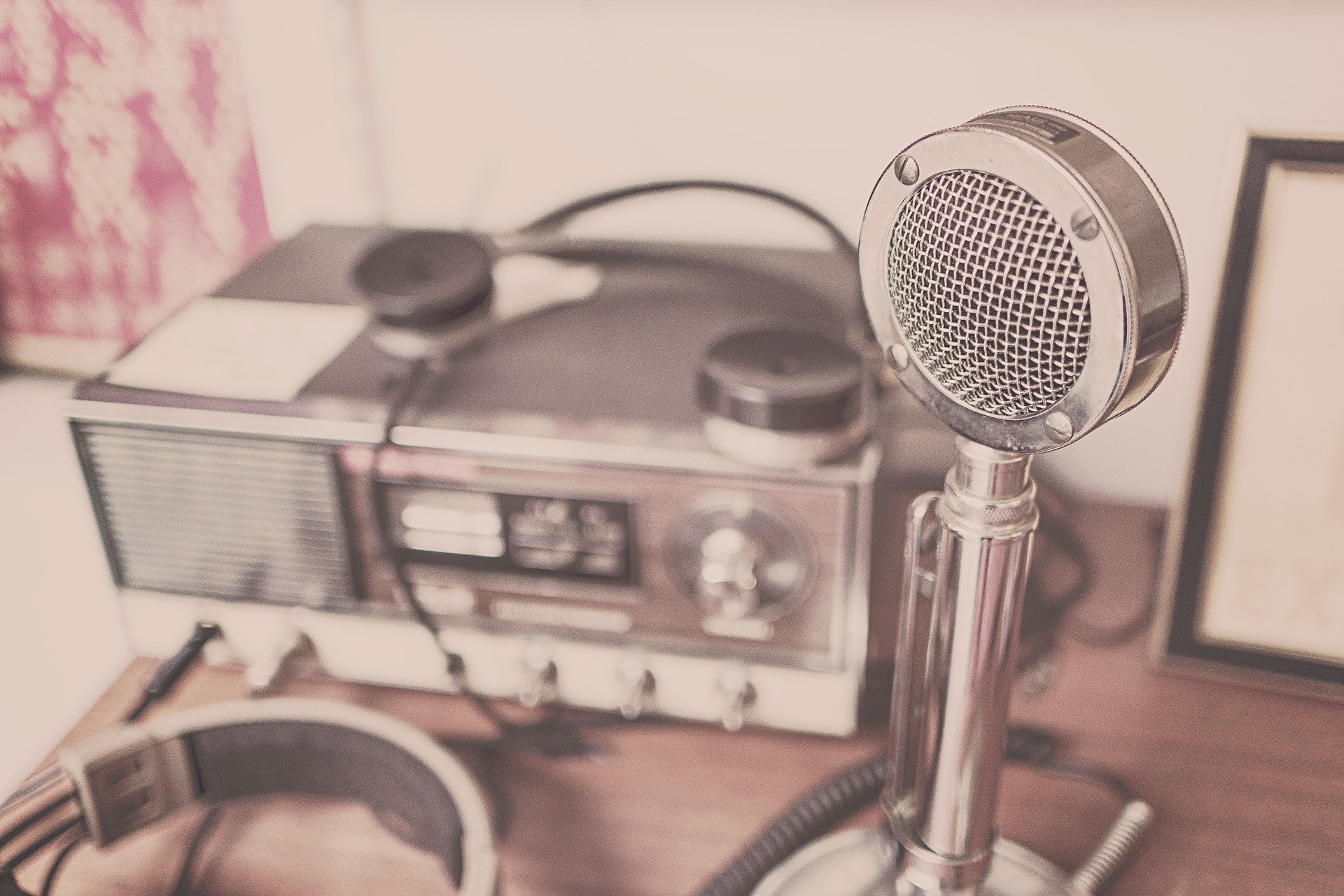