The Oscars are coming up this weekend, so it only seems appropriate to take a look back at the year 2013 in film and pick the best of the bunch.  We saw a wide range of top notch films, many quite topically timely and artistically innovative.  It’s next to impossible to choose the 10 best, as we critics are challenged to do, so I have cheated a little and included 15 more as “Honorable Mentions” of a sort.  Take it as a testament to how strong 2013 was for the film industry and try out a few of my top picks before moving on to what 2014 has to offer.

Steven Soderbergh (Traffic and Behind the Candelabra) expertly directs this suspenseful piece about a clinically depressed woman and her struggle with prescription medication.  Rooney Mara is riveting in the lead and Scott Z. Burns (Contagion) instills his beautifully organic script with twists and turns you will never see coming.

Alexander Payne (Sideways and The Descendants) ingeniously directs this deceptively complex comedy following borderline-senile Woody Grant (a fantastic Bruce Dern), who is determined to travel to Lincoln, Nebraska to collect one million dollars he thinks he has won through a magazine scam send-out.  Beautifully shot in black-and-white with a confidently bare bones script from first-time screenwriter Bob Nelson, this story of loss, regret, and family hits home with humor and heart.

“Science fiction for the arthouse crowd” is the only way to describe this frustratingly mysterious, stunningly beautiful thriller about abduction and identity.  Amy Seimetz is brilliant in this moody, deliberately paced film expertly directed by Shane Carruth (Primer).

Director Dawn Porter offers a fascinating glimpse into the lives of public defenders in the South and the struggles they face every day, from finances to questions of morality.  Tense and emotionally gripping, this daring documentary offers no easy answers to the bigger issues of the legal system.  Our focus instead shifts to our connection to and sympathy for the defense attorneys and sometimes even the defendants.

Screenwriters Scott Neustadter and Michael H. Weber ([500] Days of Summer) have crafted a heartwarming adaptation of Tim Tharp’s coming of age novel about two seemingly mismatched high schoolers who seem to find each other at just the right time.  Shailene Woodley is simply genius and documentary director James Ponsoldt makes his narrative directorial debut with sensitivity and grace.

4. The Act of Killing

Director Joshua Oppenheimer makes his feature film debut with a groundbreaking documentary taking ex-paramilitary and challenging them to reenact the mass killings they engineered following Sukarno’s overthrow in Indonesia in 1965.  Visceral yet surreal, humorous yet heartbreaking, this exploration of entertainment’s global impact is one of the most unique and incredible documentaries of the new millennium.

Paul Greengrass (The Bourne Ultimatum and United 93) directs this pulse-pounding thriller recounting the 2009 hijacking of the Maersk cargo ship Alabama by Somali pirates.  A bravura performance from Tom Hanks is backed by a brooding, understated Barkhad Abdi in his feature film debut.  The film is relentlessly paced and well shot, making for a terrifyingly immersive cinematic experience.

The ever-reliable Spike Jonze (Being John Malkovich and Where the Wild Things Are) writes and directs this captivating, heartbreaking romantic comedy about a man who falls in love with his operating system.  The strong cast and fantastic production design establish this foreboding fable of personal connection as the crowning achievement of Jonze’s already stunning career.

If Her elicits the “aww”, Gravity elicits the “awe”.  This immeasurably tense sci-fi picture about two astronauts trying to survive in space features incomparable direction from Alfonso Cuarón (Children of Men and Y Tu Mama Tambien) and a fearless performance from Sandra Bullock. A dynamic technical achievement on every level is only made better by an insightful script from Cuarón and his son Jonás about survival and the nature of existence.

And here are my Honorable Mentions: 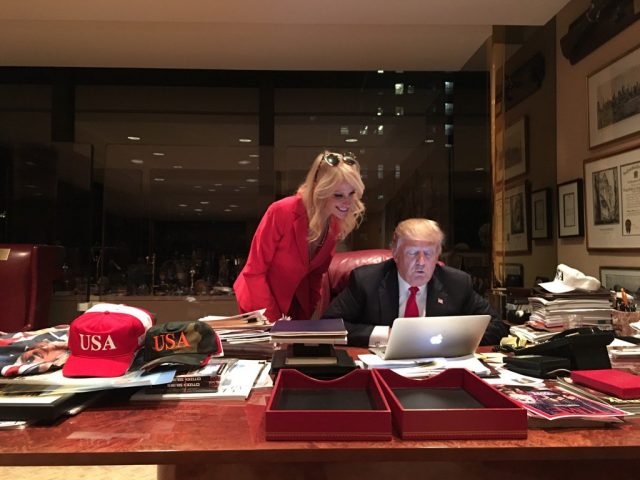 Open Windows: Too much of a smart gimmick