But it’s been a rough couple of weeks for the retailer, so there might be better days ahead for bold investors.

At the beginning of March, the company reported same-store sales dropped 2.4 percent in the quarter that included the 2011 holiday season.

Then, the company announced on March 29 it would close 50 stores nationwide, and soon began notifying locations of their closures.

On top of that, on April 10, Best Buy CEO Brian Dunn suddenly resigned during an investigation into allegations of personal misconduct.

But, to some, the thinking could be, with a new CEO and a plan to focus on its stable stores, Best Buy can bounce back and adapt to consumers’ evolving purchasing habits.

Best Buy, right now, could be a good buy.

Oakland and Denver Decriminalized Psychedelics: But Johnny Tabaie warns Americans to be responsible

Take me out to the ball game 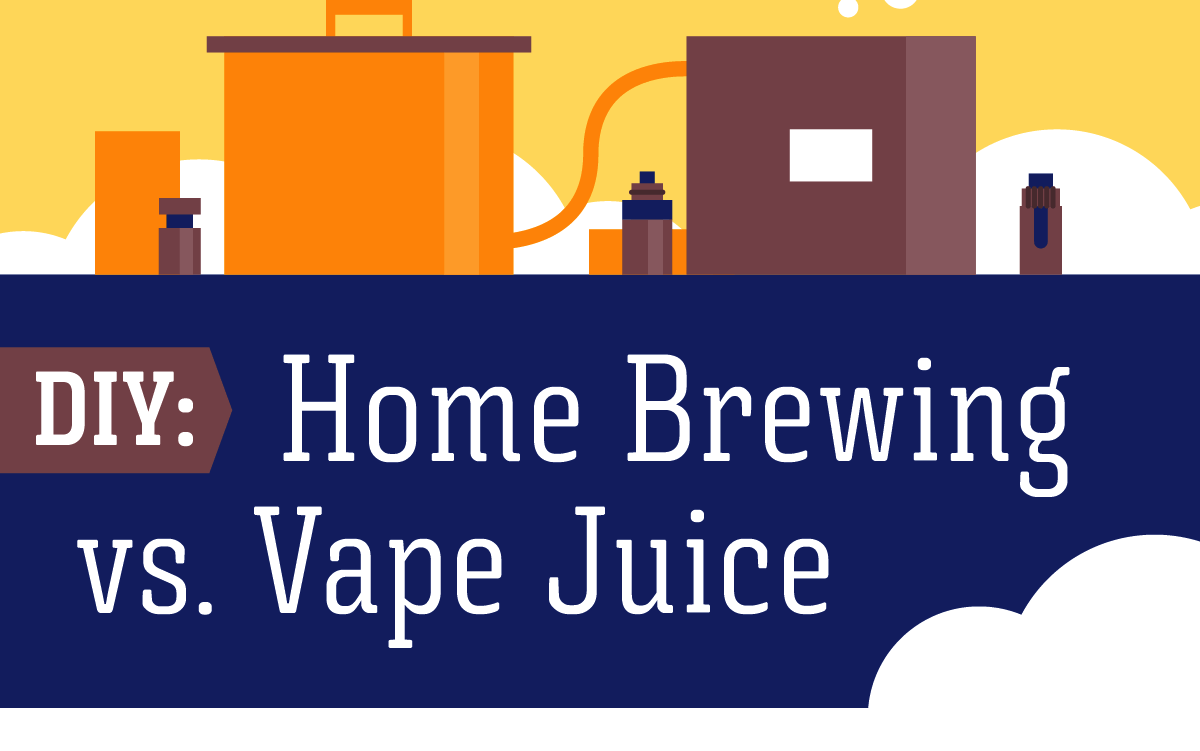