We all know this: when kids are growing up they have heroes. Boys often have sports heroes usually, maybe music heroes and sometimes TV or movie characters. Not the actors, not usually, but the characters. When kids flocked to stores to see George Reeves, they didn’t want to see the guy wearing a nice business suit, they were going to see the Super Hero in his costumes. Same with Clayton Moore, TV’s Lone Ranger. Both had to go meet the fans wearing their costumes.

Roy Rogers and Dale Evans were different. They were their characters, but we were fans nonetheless.

In Milwaukee, Wisconsin, our heroes included all those mentioned above, plus Hank Aaron, Eddie Matthews, Warren Spahn and the rest of the Milwaukee Braves. And the Vince Lombardi coached Green Bay Packers: Jerry Kramer, Max McGee, Lionel Aldridge, Herb Adderley, Ray Nitschke and the 1966 NFL MVP Bart Starr. The quarterback would be the MVP of the first two super bowls — a 17th round pick out of the University of Alabama voted the best player of the first two biggest sporting events in America.

Back in the day our church, St. Gregory the Great Catholic Church on the Southside of Milwaukee, would hold a Sports Breakfast for the men of the Society of the Holy Name and their sons. We got to meet many of the star Packers of the 1960s and a few of the Bears as well. One great memory for me was being picked up by Ray Nitschke. The other was meeting the #1 quarterback in the NFL at the time, Bart Starr.

Despite having all the talent to be great, the very humble Starr had to be taught how to be great. That’s where that gruff, snarling coach Vince Lombardi came in.

There are two people in Wisconsin lore who are revered above all others: Vince Lombardi and Bart Starr. So revered that people complained that Lombardi’s statue — his fucking statue — was left outside Lambeau Field during the state’s extreme cold snap in January when temperatures were as low as -23°f. Okay, I might have been the only one complaining, but sheesh, it’s Vince Lombardi.

On the other hand, on December 31, 1967 Vince’s Green Bay Packers, with Bart Starr leading the offense, went out onto the frozen tundra of Lambeau Field and won the 1967 NFL Championship, otherwise known as The Ice Bowl. The best known rivalry in the NFL is the one between the Packers and the Bears. But on that day in Green Bay, another rivalry was cemented into NFL lore in a game that would become one of the finest, grittiest, most revered games in the league’s history.

The game time temperature was a sparkling -15°f — without the wind chill. With that wind chill index the temp was -48°f. Their opponents were the Dallas Cowboys, the same team the Packers beat the year before in the NFL title game.

With the Cowboys leading 17-14, the temperature now at a balmy -20°f and just seconds on the clock, the Packers called the last time out so Starr could talk with his coach, Vince Lombardi, about an idea of a play he had to win the game: The Brown right 31 Wedge. Lombardi’s now iconic reply was, “Run it, and let’s get the hell out of here!”

Instead of handing the ball off to a running back, as the play was originally designed, Starr just shuffled his feet and lunged across the goal line for the touchdown and the win.

Bart Starr, the sports gods’ gift to Green Bay and the NFL. As we found out during and after his playing and coaching careers, he was more than just a football player. He was a pillar of the community, one that stretched from the Frozen Tundra of Lambeau Field in Green Bay, to Alabama, where he grew up and went to school.

Every year the NFL gives out awards, like the MVP, the Walter Payton, and at the end of the Super Bowl the Vince Lombardi Trophy. But they also give out the Bart Starr Award to the player voted to have the finest character.

That is the legacy of Bryan Bartlett Starr, Bart Starr, the heart and soul of the 1960’s Green Bay Packers. Born January 9, 1934 in Montgomery, Alabama, died May 26, 2019, in Birmingham, Alabama. Rest In Peace. 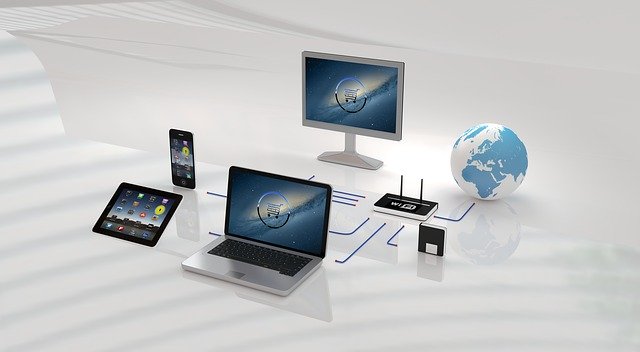 Arya Stark is the best, the baddest warrior in Winterfell