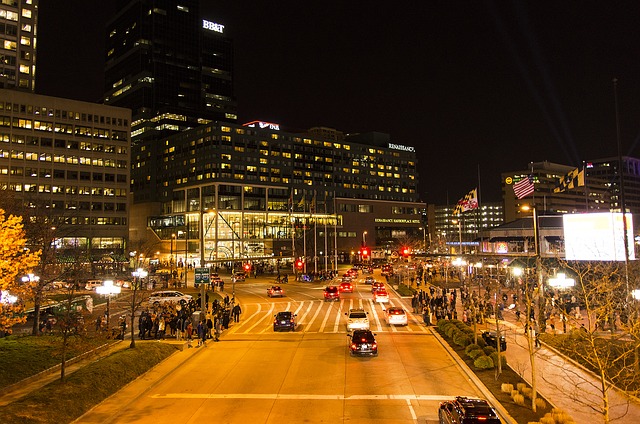 According to a global study conducted by the transportation analytical firm Inrix Inc, Baltimore occupies the 33rd rank from the list of the cities which are dealing with the most frequent traffic congestions. Traffic congestions have become a worldwide problem in the largest cities of the world due to the urban concourse of individuals who have migrated from the rural areas for better job opportunities. Therefore, the morning and afternoon rush-hours when the citizens of Baltimore are commuting to and back from their jobs lead to infernal traffic jams which make them be stuck on the roads or in public transportation for several hours. Due to the problem of traffic congestions, Baltimoreans have to allow themselves extra freeway time in order to get somewhere.

Not only that traffic jams in Baltimore lead to a waste of time and money of the citizens who spend sometimes more than an hour stuck on the roads, but by analyzing the bigger picture of the situation we can notice that it can also lead to numerous health problems due to the damage brought to the environment because of the large amount of gas emission and the frustration which they feel when they need to be somewhere in time but cannot go forward because of the traffic congestion.

Health risks due to heavy traffic

Heavy traffic is a common problem for large cities with numerous citizens such as Baltimore. Commuting in a city where traffic congestions are a daily basis situation can become a serious problem which affects all the individuals who have to use their personal cars or public transportation to get to their jobs and back home after the working hours are over. Not only that heavy traffic can lead to heavy air pollution due to the gas emissions produced by the vehicles which can affect the health of the citizens who can develop numerous respiratory problems, but the stress levels produced by being stuck in the traffic for a long time can seriously affect the mental health of the individuals who have to deal with this situation on a daily basis. Commuters of Baltimore who have to deal with traffic congestions every day experience a great amount of stress due to the concerns of not being in time at their jobs, and as well as they experience mental tiredness which affects their productivity at work due to the fact that spending a large amount of time in traffic requires them to be extremely attentive and careful to avoid any risks of accidents.

Finding effective solutions for the serious issues of heavy pollution and traffic congestions is a must in order to help the citizens experience less frustration on a daily basis due to being stuck in traffic jams and improve their mental and physical health while minimizing the carbon footprint which we bring to the environment.

Nowadays, the awareness of the importance of protecting the environment which is damaged by the negligent actions of humanity has become incredibly popular worldwide. More and more urban planning solutions are found in order to create sustainable solutions to protect the environment and the health of the citizens. A leading example of a city which has radically transformed the way the problem of pollution is managed is the capital of Denmark, Copenhagen. By implementing and encouraging a strong cycling culture among the citizens of Copenhagen, the problem of heavy air pollution and congested traffic has been solved which has also positively influenced the health of the citizens. Not only that the level of gas emissions produced by vehicles has decreased considerably which has led to lower pollution levels, but the cycling culture has also encouraged the citizens to have a healthier lifestyle by using their bikes in order to get somewhere rather than their personal cars. By following the example of Copenhagen in implementing and encouraging a strong cycling culture, Baltimore can also deal with the problem of traffic congestions.

One of the reasons which lead to traffic congestions is the lack of enough parking spots where the citizens of Baltimore can safely leave their cars while they are at work. An effective solution which can be implemented in order to reduce traffic jams is to create more parking spots. Traffic congestion and car parking are also interrelated due to the fact that looking for a parking space creates additional delays and impairs local circulation. The lack of parking is not the only reason of traffic congestion but it definitely represents a major contribution to it. A well-developed system for finding and reserving cheap parking spots would prove to be extremely efficient in the everyday lives of the citizens who struggle to find a place to park their cars after spending a lot of time stuck in traffic jams.

Raise awareness about the health benefits of walking

Unfortunately, many individuals fail to understand the numerous health benefits of walking instead of using their personal cars or public transportation. Raising awareness among the citizens of Baltimore about the health benefits of walking instead of driving to their jobs can be another effective solution to resolve the problem of traffic congestions. In order to encourage the healthy habit of walking to the places where the citizens have to go, numerous walking paths should be created on the most used roads of Baltimore. By encouraging the citizens to choose to have good health instead of the comfort offered by using their personal cars it is the best way to deal with traffic jams and aim to a more sustainable and healthier city.

Not only that by minimizing unnecessary driving by encouraging the Baltimoreans to use healthier ways of going somewhere other than driving their personal cars in order to avoid the formation of traffic congestions and unnecessary air pollution definitely aids for sustainability and makes a difference in our carbon footprint, but it is also a great way to help them improve their lifestyles by not having to be stuck in their cars for hours waiting for the traffic to move. 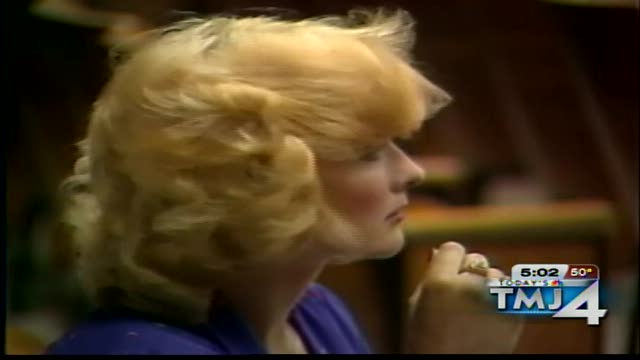 To sell or not to sell your wedding dress