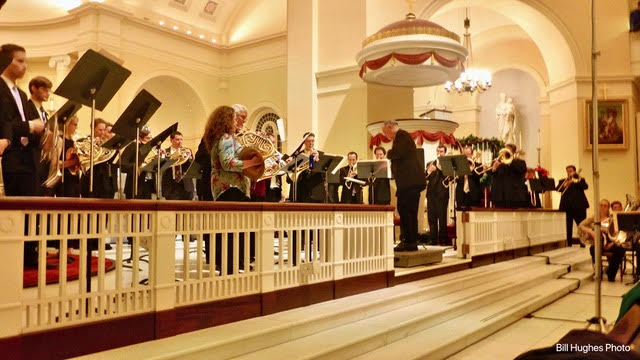 BALTIMORE — On Tuesday evening, January 8, 2019, a concert was held at the Roman Catholic Basilica of the Assumption in Baltimore, Maryland. It featured the brass and percussions sections of the Baltimore Symphony Orchestra (BSO), along with contingents from the Pittsburgh Symphony, National Symphony, Philadelphia Orchestra, and the Washington Service Bands.

The official reason for the concert, stated in the program, was to “Benefit My Sisters Place Catholic Charities.” A collection was taken up in the cathedral for that laudable purpose.

The 75-minute concert, however, also spotlighted, incidentally, the current union/management crisis that the BSO members face. The temporary agreement it is now working under expires on January 15.

Martin O’Malley, twice mayor of Baltimore and twice governor of Maryland, served as the host for the program. He was in top form and never missed a beat to get a  plug in for the musicians.

O’Malley underscored that Baltimore has a “world-class orchestra” in a world-class city and that we need to keep it that way. Earlier in the program, the Hon. Catherine Pugh, the current mayor of Baltimore, emphasized the importance of maintaining the BSO’s high professional status.

According to the musicians union and its supporters, the BSO management has been playing hardball in the negotiations. It wants to cut back its season to “40 from 52 weeks,” and also reduce salaries and related benefits for the musicians. You have to go back to 1985 season to find the BSO only playing a 40 concert year.

At the classical music-featured event, every seat was taken in the Basilica. In fact, it was standing room only for the concert, with many fervent fans of the BSO just sitting or standing in the aisles. Now, there is an example of passion, and solidarity, too, for you.

The supporters of the BSO were hoping for an “overflowing crowd in order to make a statement.” Indeed, this is exactly what happened. Their wish was fulfilled.

On the agenda, was the music of such icons, as J.S. Bach, John Williams, Paul Dukas, Anton Bruckner, Sergei Rachmaninov, George Frederic Handel, R. Strauss and Piotyr Ilyich Tchaikovsky. The talented musicians were up to the task, and then some, under the skillful baton of their maestro, James Edward Ross.

A hand-made sign outside the Basilica read: “Brought to you by Full-Time, World-Class Musicians.”

In his remarks, O’Malley emphasized Baltimore City’s history going back to the War of 1812-14, and its defense of the Republic, via the “Battle of Fort McHenry,” after the British had “burned Washington.”

After O’Malley commented that the national government at that time “had shut down,” he paused long enough for the audience to get his reference to the current national crisis. His timing paid off, and he got the laughter he was looking for.

O’Malley’s history lessons were well taken. Baltimoreans are by tradition fighters. They can be counted on, I believe, to stand in solidarity today with the embattled men and women of the BSO in their time of need.

Bottom line: The city has a “first-class orchestra” and it is determined to keep in that way. 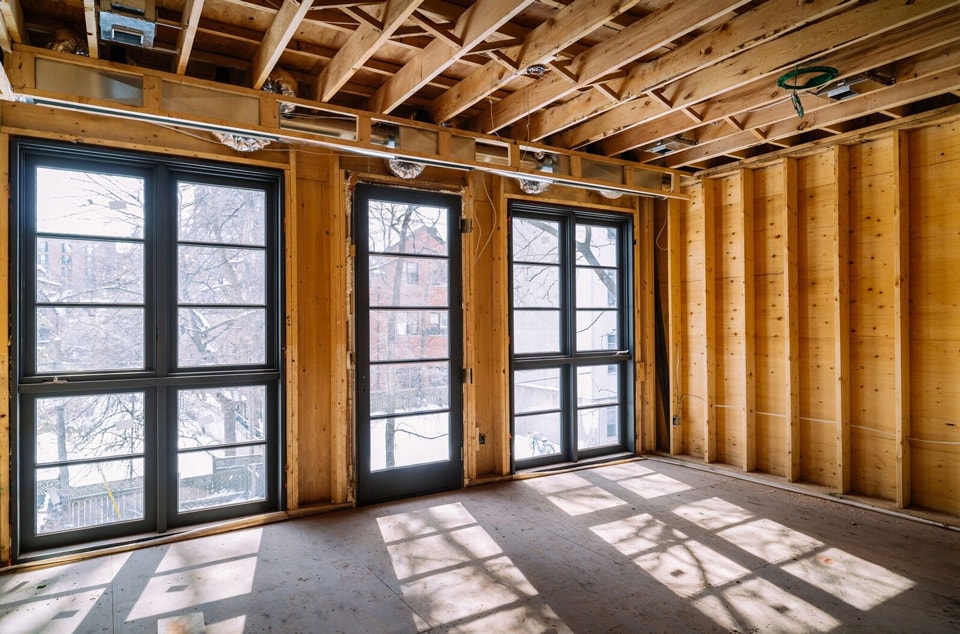 Differences between a house and a home 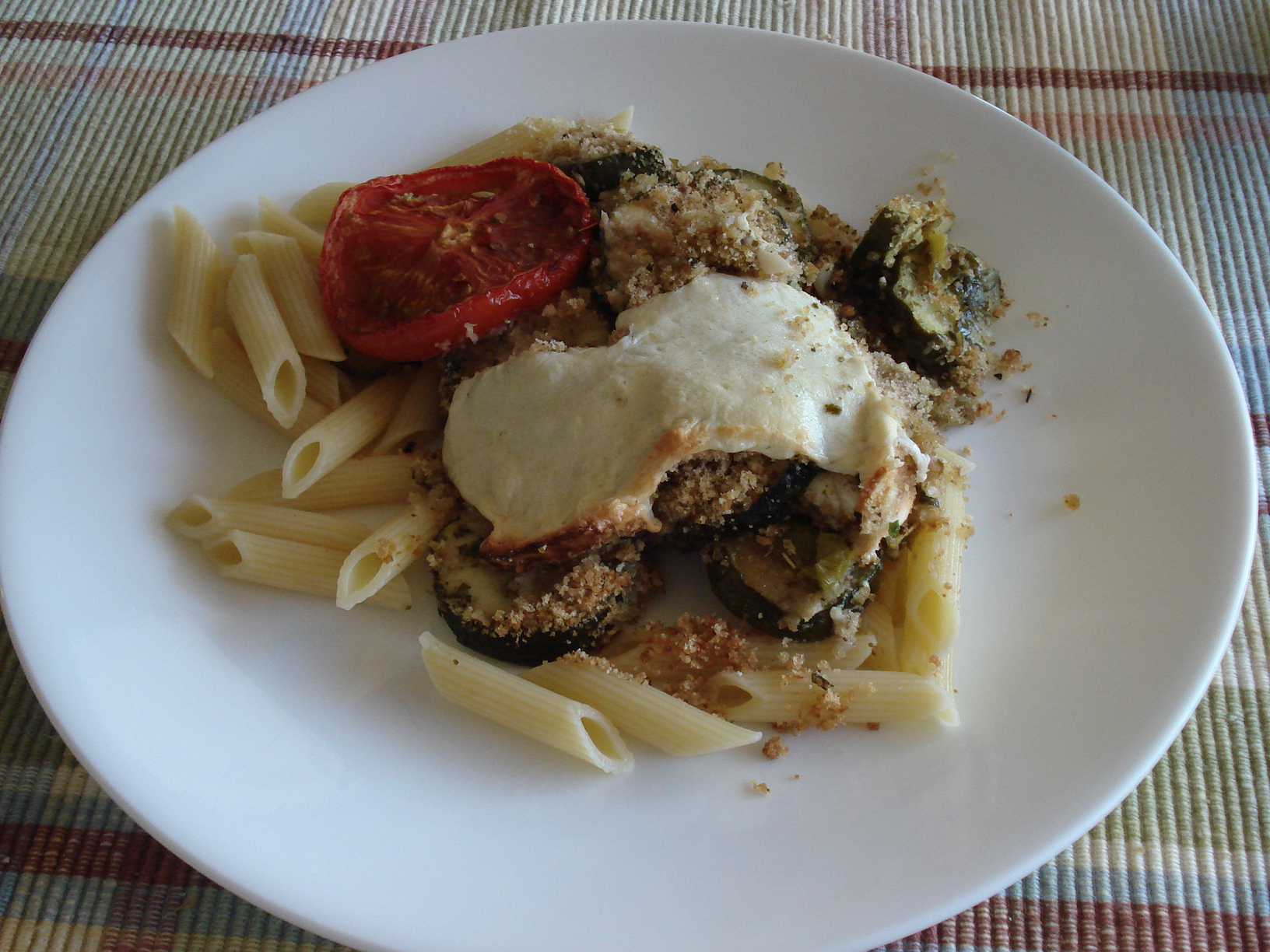 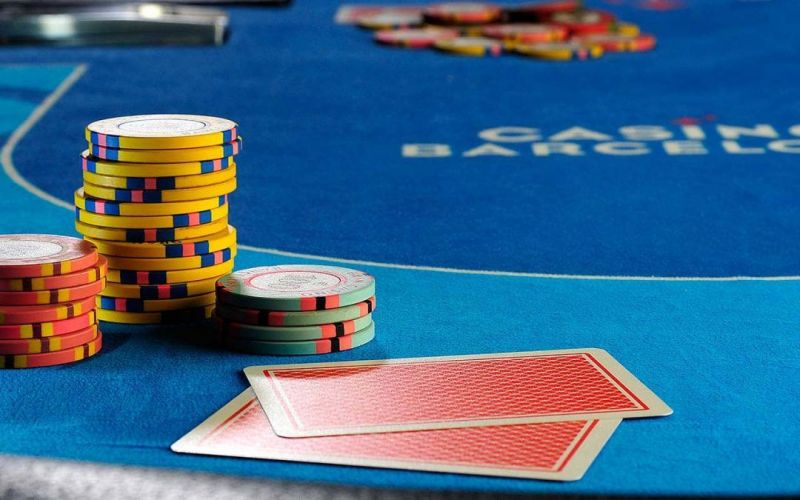 5 Pre-Flop Mistakes to Avoid At All Costs