The NFL teams are gathering their players and starting with some activities. COVID-19 is slowly passing away, and all those talks about a possible delay of the season are disappearing.

Debates about the best team in the league and the next champion are filling the media headlines, as well as al the social networks, and this article will be about the biggest candidate for capturing the Vince Lombardy trophy – Baltimore Ravens.

The Ravens were arguably the best team in the NFL last season, and yet they didn’t win the Super Bowl. Not only that, but the Ravens had had the best player of the league, Lamar Jackson, who is the absolute sensation, and a possible game-changer for the generations to come. It is why many believe that they won’t be able to slip twice in a row.

World Sports Network are aware that John Harbaugh’s side possesses all the needed for capturing the title, which is why they place it at the top of the favorites list along with the reigning Super Bowl champs, the Kansas City Chiefs.

AFC Superior Over the NFC

The AFC is much better than the NFC per many experts, and whoever wins this conference would have much better prospects to win the title.

Everybody expected to see the AFC championship game between the Ravens and the Chiefs last season, but the Tennessee Titans spoiled everything, shocking Baltimore in the Divisional round, and eliminating the No.1 team in the league at the time.

Apart from the Chiefs, Titans are a team who could create a lot of trouble for the Ravens. With fantastic Derrick Henry as the leader, the boys from Nashville have all the needed resources to make a massive noise in the playoffs once again.

Of course, the Houston Texans can’t also be forgotten, as they now have a reshaped attack without DeAndre Hopkins but with fantastic David Johnson. This change would no doubt bring new ideas and variations to the Texans’ attack, and that is something that might confuse all of their rivals.

Philip Rivers’ arrival to Indianapolis made many fans and experts thinking that the true dark horses of the AFC are, in fact, the Colts. With one of the best offensive lines in the league, and one of the best passers in history, who was struggling with protection in the past, the team from Indiana could be a nice surprise. If it weren’t for Andrew Luck’s injuries and sudden retirement, we are 100% sure that Frank Reich’s guys would reach the playoffs.

The one team we need to mention is the Buffalo Bills, who showed solid quality last year.AS time goes by, they will be only better and better.

As usual, the AFC North division features strong sides, and besides all the above-mentioned teams, the ones from this assembly will be the Ravens’ fiercest rivals. We will make a quick run over all of them.

The Pittsburgh Steelers will be better than the previous year, because they brought some talented guys from the college and because they now have one of the best QBs back on the field – Ben Roethlisberger. Crippled as they were because of all the injuries last year, they were still one win away from the playoffs.

The Cleveland Browns are in “do or die” mode this year. If they fail to provide something notable, that is to reach the playoffs, we might expect to see the reconstruction of this team. Baker Mayfield needs to step up and justify that No.1 spot from the draft, while OBJ and Landry need to make some spectacular catches. Otherwise, they are out.

And finally, the Cincinnati Bengals with the No.1 pick from this year’s draft, Joe Burrow are the weakest side in the division, but without any pressure, meaning that they might snatch a win here and there.

Yet, if the Ravens play as they know, we can hardly believe that any of these teams (except for Chiefs) might create some troubles for them. 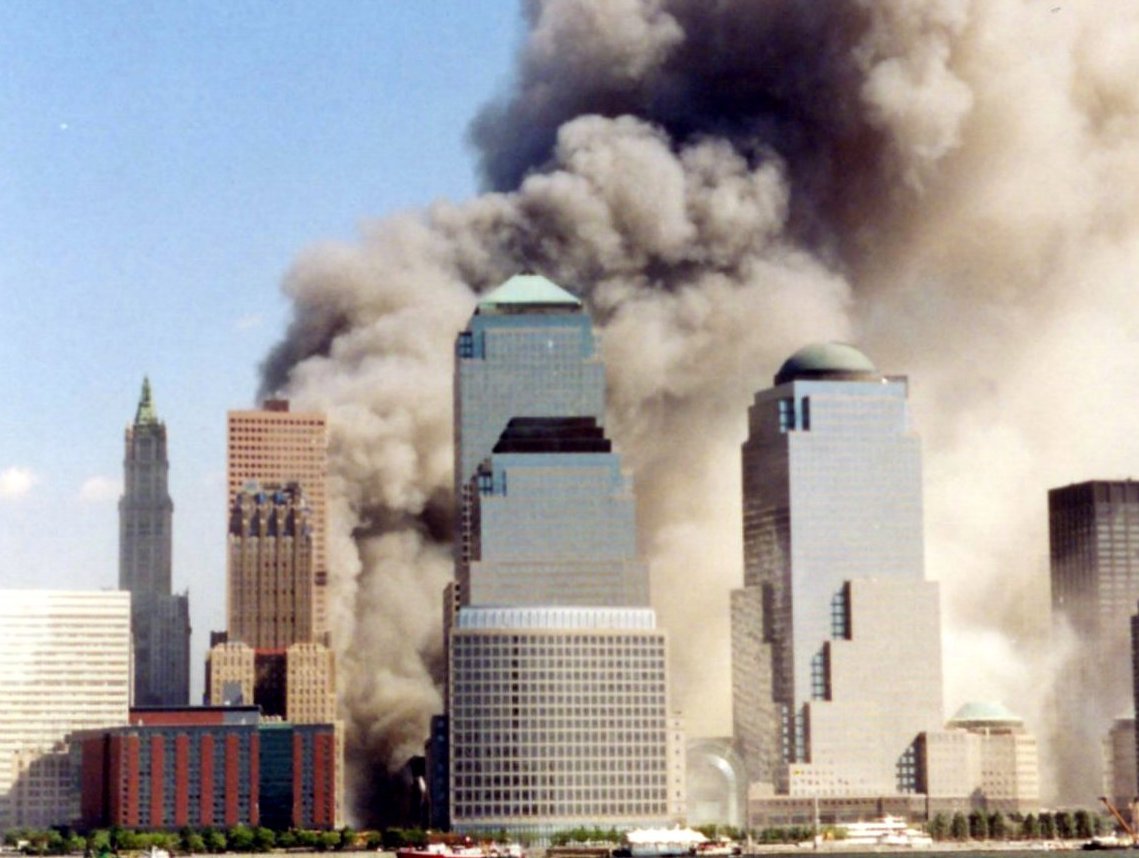 How James Feldkamp shaped my opinions on the word terrorism