Baltimore, a place that divides opinion.

I like going to Baltimore a lot – I head there for drinks, festival and for culture.

I also get lost driving out of Baltimore and often see another side of the city to that of Fell’s Point, Federal Hill and the Inner Harbor.

Recently I drove to an American high school in the Carroll South area, and you know you’re heading in to a different area from those I mentioned above when you see houses like this:

When I posted this picture up on Facebook, with the caption: “When I drive through some parts of Baltimore, I’m still like ‘wow’….“, it was because these places, which are so obviously affected by poverty and crime, both fascinate and repel me. Sure, every place has it’s areas that aren’t all that. Where I live back in Cheltenham, England, the area directly behind me has ‘rough’ areas, boarded up houses and places that are considered no-go.

A few of the other folks who also made their way to this school that day, and bear in mind, these are American folks, also commented on the area we had driven through. ‘It’s just like The Wire’ they said. And I think that has a lot to do with it. You see these places on TV shows and know that it’s all about dramtic license, and then you see these places for real and you’re like ‘Oh my, it really does exist.’

My Facebook post prompted quite the conversation and debate about Baltimore, and it’s worth sharing it with you to give you an idea about the divided opinions that people have about this city 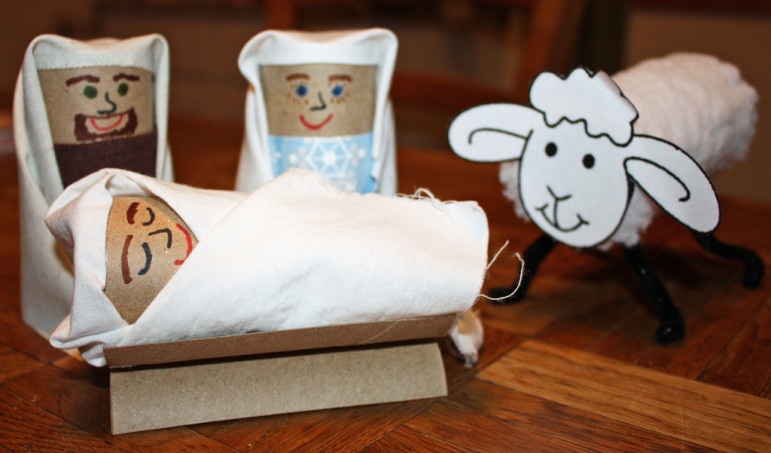 Ex-officer who killed Walter Scott is sentenced to 20 years