He was one of Baltimore’s greatest sons – George Herman “Babe” Ruth, Jr.

Born on February 6, 1895, he was one of the two surviving children of George Herman Ruth, Sr. and Katherine Schamberger. Ruth was of German stock. The family first lived at 216 Emory Street in the Pigtown section of Southwest Baltimore. This is the site where the “Babe Ruth Museum” is located.

Mike Gibbons runs the Birthplace/Museum and does a terrific job. I strongly recommend taking your kids to check it out. It is, indeed, a very special treat. Only blocks from where Ruth was born, he was baptized at St. Peter the Apostle Roman Catholic Church, now closed.)

By the time, Ruth was six years old, his father had a popular saloon at 426 West Camden Street, right next to where the Camden Yards’ baseball stadium, home of the Baltimore Orioles, now stands. The family lived upstairs. Sometimes, Ruth’s mother would help out by tending bar. Neither parent, however, had much time to spend with their only son. As a family, they soon drifted apart.

Ruth quickly became a delinquent and was shipped off to St. Mary’s Industrial School, located in the southwestern part of town. (Back then it was mostly farm-land.) The school was run by an order of the Xaverian Brothers, the same order that currently runs Mount St. Joseph HS on Frederick Road. One member of that society, who was built like a tight end on a football team –  Brother Matthias -evolved into Babe’s caring mentor. As the fates would have it, Matthias loved the game of baseball.

Ruth’s off-the-chart hitting statistics as a New York Yankee slugger can be found at the Babe Ruth Stats website. This included his sixty home runs in his banner year of 1927. Ruth was admitted into Major League Baseball’s Hall of Fame in 1936.

It was around 1927, in the midst of his fabled career, that Ruth began picking up some more colorful, and well deserved, nicknames. Some, highlighted by his museum curator, were: “The King of Swing,” “The Sultan of Swat,” “The Great Bambino” and “The Colossus of Clout.”

Enter author, Jane Leavy and her well-researched 656-page tome, “The Big Fella: Babe Ruth and the World He Created.” The author covers Ruth from his earliest days in Baltimore, through his baseball career, to his death from cancer, at age 48, in New York City, on August 16, 1948.

Leavy, however, goes a big step further with her book. She also focuses on Ruth as a one-of-a-kind iconic personality and a pioneering global sports celebrity, accompanied on his meteoric ride to fame, by a savvy, energetic and talented press agent/manager, Christy Walsh. 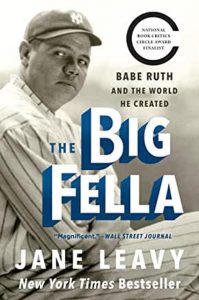 After the 1927 season, Ruth with his then-buddy from the Yankees, Lou Gehrig, went on a three-week barnstorming tour, (yea, you could call it a “victory lap”), across America. They made it a point to visit a lot of orphanages along the way, bringing unbound joys to the hearts of the many children that they touched. Leavy gives a blow-by-blow account of this memorable tour.

The impact Ruth had on popular culture is exemplified by this journey. Of course, along the way Ruth enjoyed himself with his beer drinking and womanizing. Most of those activities, however, never made it into print thanks to Walsh’s micro-management of the press, according to Leavy.

Leavy also touches on some of the pain of Ruth’s youth. Supposedly, he “hardly knew his parents,” and he thought that his “mother hated him.” Leavy concluded that “parental abandonment would become the defining and unacknowledged biographical fact of his life. It is the lens that clarifies the mystery he would never explain.”

How is the Ruth legacy thriving?

Try this one on for size: the bat he used to hit his 500th home run, in 1929, in the Cleveland’s League Park, is expected to go for $1 million or more at an auction set for November 27th.

In any event, Babe Ruth’s fans are legion. They have a lot of darn good books already out there about their hero. Leavy’s skill as a story-teller, however, makes her book, “The Big Fella,” a big winner. I predict Ruth’s history buffs will love it. I’m giving it four out of five stars.

James Watts Shares the Secret of his Success in Forex Trading 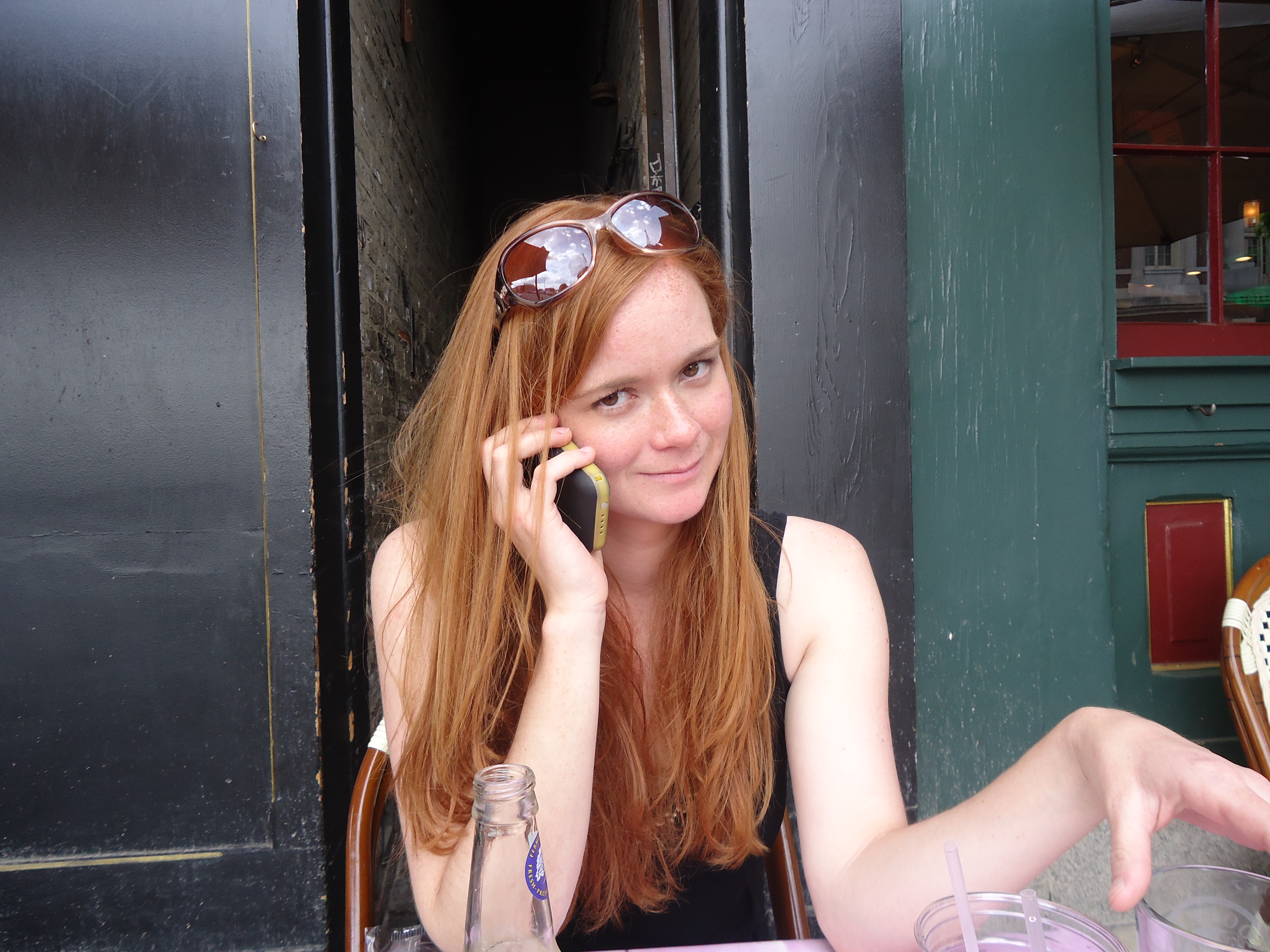 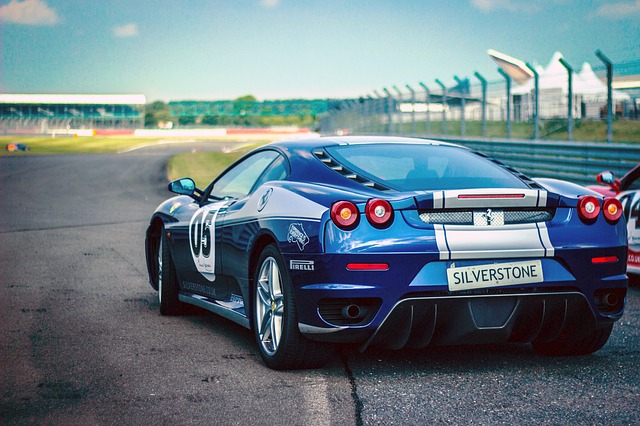 Jeff Breault – Teaching me How to Love Cars

2 thoughts on “Babe Ruth as a Baseball Icon and Cultural Celebrity: The Legacy Thrives”