Imagine you’re driving down 295 for that dream audition (think dream job interview) in D.C.  You left an hour and half for travel — plenty of time. You stop for gas. You listen to your guilty pleasure (Britney Spears, One Direction — pick your vice). And you hit traffic.

You try not to panic — after all, you left with plenty of time to spare. But the traffic is a parking lot. People have turned their cars off. You start to sweat. Your trying not to panic turns to inward panicking. You call everyone you know — illegally — on your hand held device. Your dad picks up — praise God! In a heated frenzy, you pull off the road onto 197 and explain where you are (197). The call drops.  Your dad calls you back. “Sorry I lost you. I’m calling from a different phone — ”

“I don’t care where you’re calling from!” you shriek, interupting. “I just want to know where I’m going!”

“Right — where are you again?”

“Follow that,” Dad concludes. “And just tell them you hit traffic. They’ll understand.” Really? Just say “traffic” and everyone will fall to your feet in understanding …?

Traveling down Muirkirk (doesn’t that sound like meerkat?) Road, you hit Route 1. You turn left. You call the theater to let them know you’ll be late. Answering machine. Call the box office. Pre-recorded voice. Pushing zero for operator — finally — a person.

“Hi — I’m supposed to be auditioning and I got caught in traffic. I keep calling and getting my contact’s answering machine. Is there anyway I can be put in touch with her directly?”

“Well, the only way to contact anyone is on their private extension. If they don’t pick up, you should leave a message.”

“Right — it’s just that I’m auditioning and I’m late for the audition … if she’s not picking up it’s probably because she’s at the audition. If I call her answering machine and tell her I’m late, she won’t get the message till after the audition … if you catch this drift …?!”

“YES?!” You shriek a little too desperately.

“No one’s picking up in the main building. I’m guessing the secretary’s at lunch.”

Fudgcicles! You think to yourself with sailor swearing gusto.

“Thanks,” You say as politely as is falsely possible. “Do you at least have a good excuse for traffic?”

Back on 295, having found 495 from 95 (what’s with the 9 and the 5 in this town? Why the popularity, 9 and 5? Why not share the love with the other numbers?!), you wonder if you should have just waited for the traffic to thin out — it might have cleared up quicker than trying to inefficiently bypass it and it would have saved you a panic attack. Before this idea can solidify in your head and you can think about how it’s better to press through suffering and come out on the other side, only to find it will catch up with you in the end … you’re lost in D.C. because your Garmin took you to the wrong address (you thought F Street Terrace was part of F Street NW when Garmin suggested it).

If you were relieved from panic, he finds his way back into your sternum and clenches tightly. You follow Garmin’s map, seeing F Street NW on it and park at the nearest parking garage. Sixteen dollars, an arm and a leg and your soul later, you’re out of the parking garage and asking a street savvy man for the theater.

“It’s that long building over there.”

You run to it. You look like an injured gazelle, but you think of the energizer bunny and just keeping going and going and going. You reach the “long building.” It’s Union Station. Street man equals not so savvy. You ask a security guard for the theater.

“There’s a stand over there.”

Flooded with tourists, the taxi stand will take longer than walking, only the security guard never told you which way to walk. You stand in the middle of a construction zone, shaking — whether it’s from the jack hammer going off behind you or your own anxiety, you don’t know. You call your mom:

“Get on the metro,” mom concludes. “You’re close.”

Two metro stops and a swollen face later, I’m standing in front of the theater.

“It’s downstairs,” replies the secretary with a face full of salad. She did go to lunch. Freak.

You’re there. You’re an hour late. They let you audition. You enter the room and say “traffic.” No one laughs. You do your monologue. Fine. You do your movement piece. Your hair gets stuck in the velcro of the mat. You can’t disguise your grimace.

You leave, smiling as politely as is falsely possible. You got to audition. For three minutes. After you traveled. For three hours.

You get back on the metro. You wave to the construction guys on the way back to the car. You get in. You cry. You scream. You laugh. You’re hysterical. Garmin takes you the long way home. Over New Hampshire Avenue. You hit every light.

You wonder if it was worth it to persevere? To not give up when every new road block intervened? You wonder if this has now made you a stronger person or a velcro-headed fool …?

You get home and open a bottle of wine. You vow to allow more than an hour and a half to get into D.C. You promise yourself never to return to Union Station again.

Imagine this happened to you. Because it happened to me. Just call me velcro head and leave “traffic” out of it. 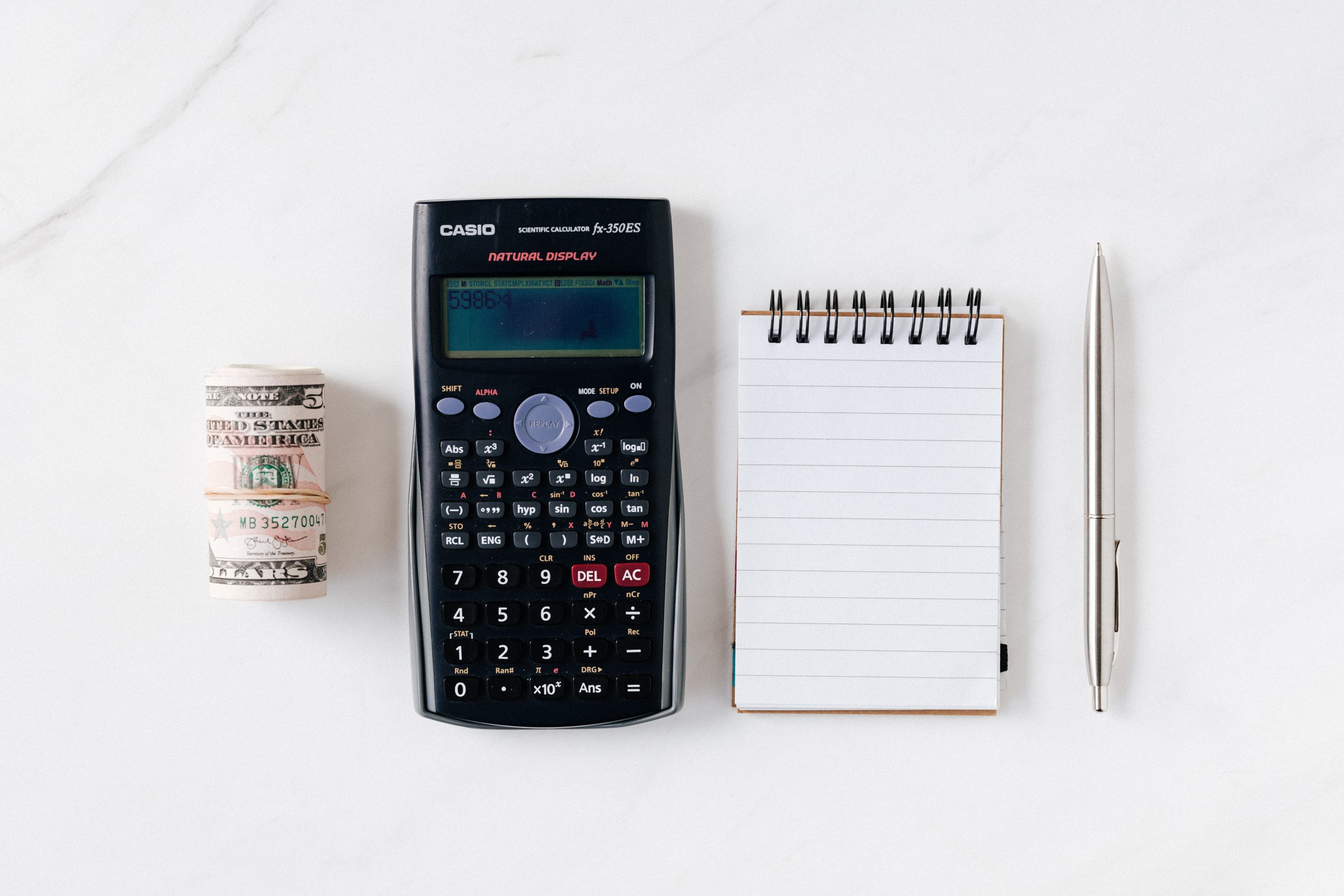