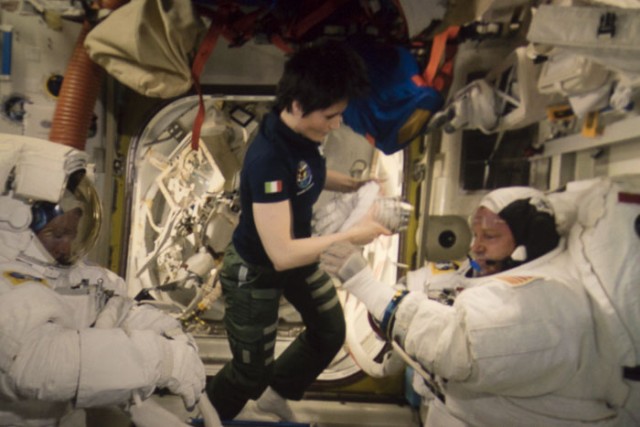 Washington (Talk Media News) – The Smithsonian’s Air and Space Museum celebrated Earth Day this weekend with a red carpet preview of A Beautiful Planet, a 3D IMAX movie filmed by astronauts aboard the International Space Station.

Narrated by Jennifer Lawrence, the film celebrates the stunning beauty of the blue Earth while warning of the dire dangers of humanity’s carelessness, including global warming, deforestation and urban sprawl.

After the red carpet, Grunsfeld said that he had seen painfully dramatic environmental changes to the globe when he first traveled to space in the 1990s.

“The effects of climate change since the 1990s has been startling. There are whole swaths of brown that used to be green, most notably near urban areas, the Nile River and the Amazon rainforest. So much devastation in a mere two decades.”

However, he remained hopeful.

“I believe we will change course how we treat Earth and it’s atmosphere,” he said.

While the warning signs were clear, the film offered hope that there is still time to reverse the multiple impacts humanity has had on ‘spaceship Earth’. The film celebrates that beauty throughout.

The breathtaking 3D IMAX footage was captrued due in no small part to the cinematography training and tutelage of James Neilhouse, who taught the astronauts how to be excellent cinematographers.

Neilhouse instructed the astronauts to film long takes leaving plenty of room to edit. He quipped that astronauts are very smart bunch, and he needed to accelerate his teaching methods with them.

“I told the astronauts to shoot more footage than they thought they would need, as digital storage is cheap,” he said. “Not like film where we had be careful with every shot. I told them we could edit it later, which we did dramatically. Only a portion of what we filmed is in the final cut.”

He said that the approach paid off handsomely during filming of a Christmas party in space, and that they were able to catch many unexpected and humorous scenes.

“Teaching astronauts to film is not difficult,” he said. “They pick up on technical stuff quickly. The main thing is to keep them engaged, as they learn faster than most people. Marsha Ivins was a master of technician with still and video cameras.”

Myers knows the strong visceral impact of exciting IMAX imagery, and used it to the maximum degree. The Cupola (ISS module), with its octagonal 80 cm (31 in) window, the largest ever used in space, was a perfect venue for spectacular IMAX imagery, and many shots are made through that window.

“We had so much footage, we were deluged with beautiful imagery, Myers said. “I saw every frame of it. We had to keep the film to 46 minutes, due to audience attention spans and other restraints.”

When asked if she regretted any shot that didn’t make the cut, she thought about it a bit, and replied, no.

After the filming, Myers and the astronauts held an open forum discussing the making of the film. She said that to keep the film to 46 minutes and exciting, a vast majority of the raw footage was cut, leaving only the very best for the audience.

Ivins, who worked on the film as a consultant recalled the day when she became an astronaut.  “I was already working at NASA when I applied to be an astronaut,” she said.  “I applied three times. I heard from NASA that I was accepted, and I refused to believe it or tell any family or friends until I heard it on the news. Only then could I celebrate.”

“We are not far enough away from Earth in the Space Shuttle to see it as a globe. I tell people if you hold a beach ball out at arm’s length, that is about the perspective you see. We don’t see country borders from space. You see browns, grays, greens, clouds and lots of water, even rivers. At night, lots of lights.”

Offshore wind: a valuable investment or a waste of money? 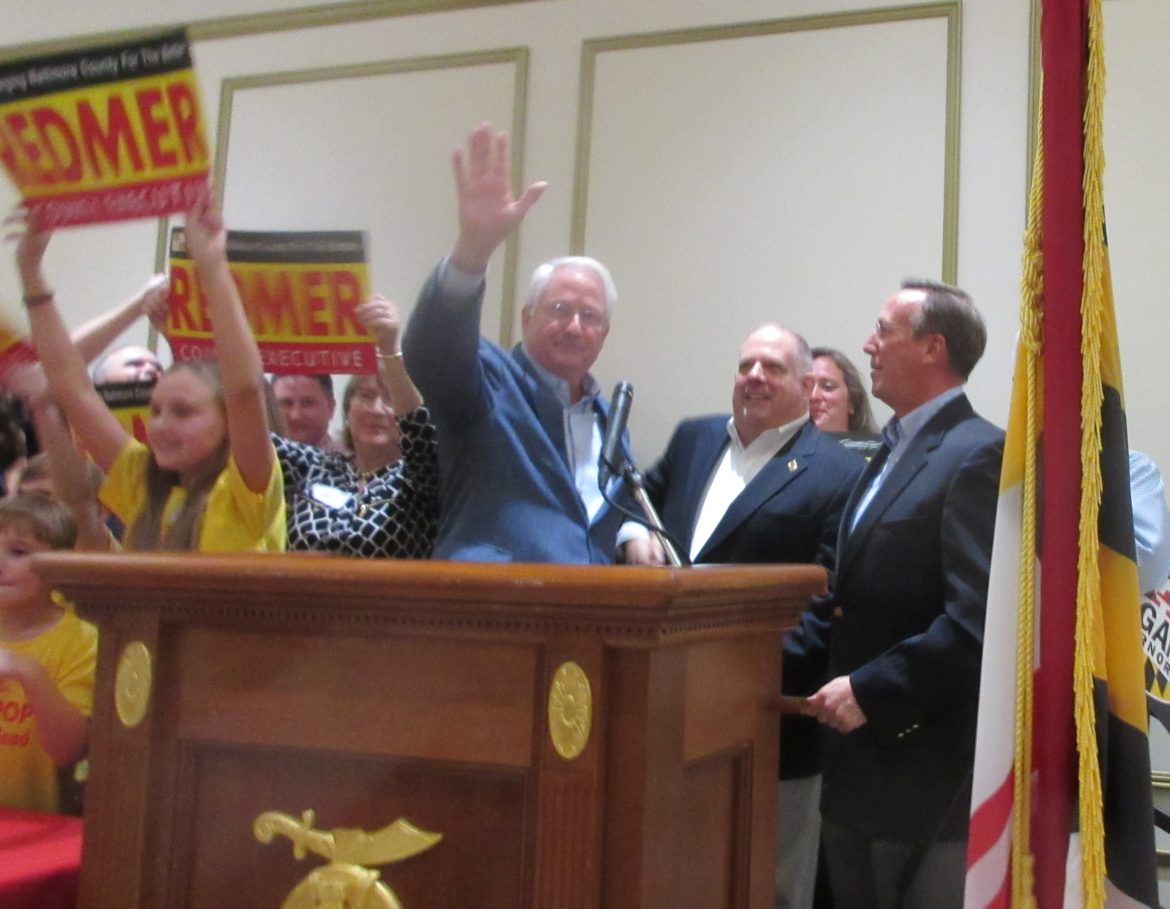 Redmer vs. McDonough: GOP establishment versus the Trump insurgency