I looked up at the calendar, sixteen days and counting and no word from Kehinde. I didn’t want to call him. If this was some kind of unspoken Mexican standoff between us, then I wasn’t going to be the one who said uncle.  Instead I called Taiwo.

Taiwo always sounded charming when I spoke to him, but this morning I thought I heard hesitation in his dulcet Yorba tone.

“So, have you heard from your brother?”

“Which one?  I have several,” he chuckled.

I sat back on the sofa; it was going to be that kind of a conversation. “Oh, don’t know. Perhaps the one I went to dinner with, and who now represents me in a stupid lawsuit.”

He stopped laughing.  “Oh, I didn’t know you two went on a date,” he said, sounding as if he found this curious. “But that’s Ken.  He’s one for playing things close.”

I found it hard to believe that Kehinde hadn’t told his brother that we went out.  I thought twins told each other everything. “All right, Taiwo. I’ll have to take you at your word on this–”

“Of course, why would you not take me at my word on this or anything else for this matter?  I haven’t led you astray so far, have I?”

“Good, then we are of the same mind on these things.”

“We are. So, have you heard from Kehinde?”

“No, Estella. Not since he returned home.”

God. He could have at least said something.  It wasn’t like we were dating, but even so, the Minnesotans; he said he’d take care of things. We needed to stay in contact if only to see this thing through to a favorable outcome – mine.

“It was sudden.  Something with Ayodele.”

“His wife. And yes, she is.  Ayodele means the happiness returns, or something similar.”

I became quiet.  But not wanting Taiwo to read anything into my silence, I quickly said, “I didn’t know he was out of the country.  Guess, I’ll talk to him when he returns.”

“If I speak to him, do you want me to tell him you need him to call?”

I continued sitting at the table, barely noticing that as I spoke to Taiwo I had nibbled my way through yet another batch of Pippa’s gluten-free muffins.  Not a full batch, but at least three if going only by the crumbs that remained. “When is this girl doing all this baking?” I mumbled to myself, mouth overflowing.

“Yeah!” she yelled back.

This made me smile. It seemed were slowly slipping into that mother/daughter thing that is easy to recognize when it happens, but hard to explain to anyone who hasn’t experienced it.

She came bounding down the stairs wearing a pair of jeans I had given her that were somewhat loose, but still fit nicely, just not in a hot, hot, Hottentotly way.

I pulled out the chair next to me, “Sit down.”

The girl’s face went from open to close in the space it took for her to sit down.

“Relax,” I said, noticing her shoulders were squared.

At this, she appeared to relax. “Thanks.”

“You think you could bake enough of these muffins–gluten free–to sell?”

She scrunched her face, looking at first unsure, then quickly smiling, answered, “Yeah, I can.”

“Well, what do you think about us going into business together?  You bake them and I sell them, 50/50 partners?”

She was quiet, her blue eyes looking up at the ceiling, then making a dramatic glance around the kitchen before they landed back on me.  “I don’t know about 50/50. That don’t seem right.”

I looked at back her, not quite knowing what to say next. How more right could 50/50 be? True, Pippa would be doing the actual baking, but it was my kitchen. I would be buying the ingredients, schlepping the muffins door to door. Perhaps, I hadn’t thought this out.  Sure, I had a tendency to jump in and start things totally on instinct, how I felt about a thing, but this was different. I felt good about Pippa.  I hadn’t thought I’d become attached to the girl, especially someone so unlike me, but I had. I liked having someone around who needed me, and who I also needed.

“Okay then, what do you think would be fair?” I said, trying not to sound hurt.

The girl hesitated, then in a rush, let out, “I’d rather be family than partners. I bake and you do what you need to do to keep the lights on and the water running.”

I burst out laughing.  How many times had those words come pouring from my mouth. “All right then, sounds like a plan.” I was still laughing, when I stuck my hand out. “I guess we should shake.”

“You’re right,” I said, embracing her nearly as tight as she did me. 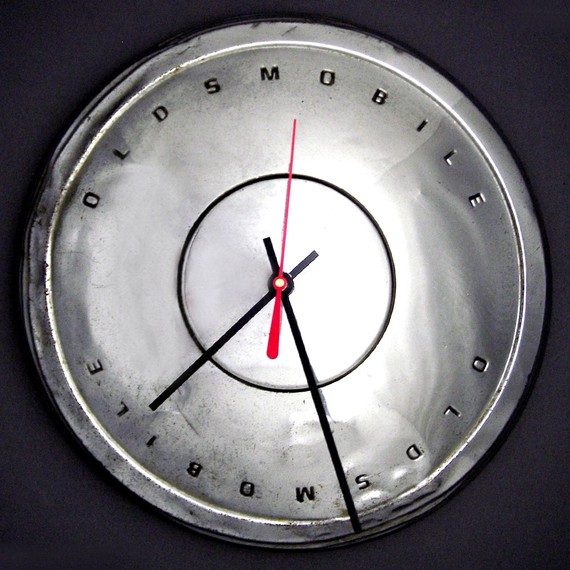 Nine Innings in Baltimore: Bottom of the First

Police Work: The breaking of an honest cop Chapter 3