A program to withhold income tax refunds from people with outstanding arrest warrants could be implemented across much of the state, as lawmakers from Montgomery, Carroll and Baltimore counties push for legislation to use the Warrant Intercept Program.

That program, which already has been successful in Anne Arundel County, could also be implemented in other counties.

“I wouldn’t be surprised if there’s more local legislation,” said Delegate Anne Kaiser, sponsor of House Bill 87 at the House Ways and Means hearing on Tuesday.

However, some lawmakers are concerned the program would disproportionately affect minorities.

Under the proposal, the Comptroller’s Office will receive names of those with outstanding arrest warrants, along with a notification to withhold tax refunds until the warrant is settled. Upon receiving notification, a letter is sent to the individual, providing them with the opportunity to turn themselves in.

“Any opportunity that I see that will limit arrest situations is a benefit to not only my deputies, the police officers in Montgomery County, but also to the residents that may unfortunately have issues that come up with this,” said Sheriff Darren Popkin of Montgomery County.

In 2014 Anne Arundel County mailed 376 intercept letters “of which 288 cases (77 percent) were cleared,” according to the Governor’s Office of Crime Control and Prevention. The program was enacted in 2012.

“They had about 700 warrants that were cleared over the past two years, with not one complaint,” Sheriff Popkin said. The program provided officers with an opportunity to focus on serious cases, rather than chasing down people wanted for missed court dates.

The Montgomery County Sheriff’s Department  also stressed it will save people embarrassment, time and money. Individuals will have time to arrange for legal counsel and make arrangements for day care or transportation.

“Rather than my deputies go out and make an arrest on a traffic stop when your children are in the car” Sheriff Popkin said, “if you turn yourself in, you are more likely to be released with a court date.”

“The most common sentiment expressed by individuals with outstanding warrants is that they were unaware of the existence of the warrant,” said Chief J. Thomas Manger of the Montgomery County Department of Police.

The primary cause of this is a change of address. The refund check is more likely to have a current, reliable address.

The tax refund money will be temporarily deferred. The Police Department will notify the comptroller immediately upon clearing the warrant. The Montgomery County Police Department said that 99 percent of the time, the commissioner will book a court date and the funds are released in full upon that booking. That means the tax refund money could also be used to pay any fines issued.

The Baltimore County Detention Center is currently building a trailer where individuals will be able to turn themselves in, reducing processing.

More African Americans would be affected

“I’m trying to have an open mind on this because my county is interested in this legislation as well,” Walker said.

Robert Bates of Montgomery County’s Office of Intergovernmental Relations replied that warrants are dealt regardless of race, as the office has no control over to whom the warrants are issued.

Sam Moxley of the Baltimore County Administration asked for an amendment to Montgomery County’s bill that includes Baltimore County. Carroll County also met with legislators of the Ways and Means Committee on Tuesday, proposing to join in on the Warrant Intercept Program with House Bill 126.

The Warrant Intercept Program will not withhold a refund from any active duty member of the U.S. Armed Forces or anyone who has filed a joint income tax return. 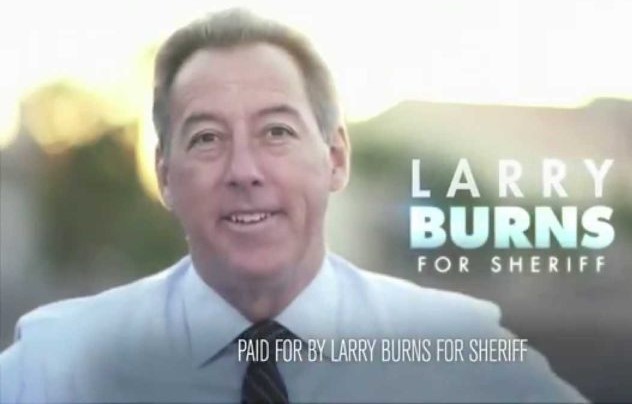