Oh the dangers of bringing a cowboy to the classroom!

My Nebraska bronco-buster friend Mike Slattery called me recently to say he was in Kazakhstan’s capital of Astana on a much-needed break – and could we get together.

I was glad he was in town because Mike is a favorite of mine. He’s the kind of straightforward guy you feel comfortable with. He tells you what he thinks. He has no hidden agendas. And he has a great sense of humor.

Mike has been putting in long hours at the ranch he runs for KazBeef, a subsidiary of the government’s national agricultural conglomerate KazAgro.

That ranch near the village of Mamai, 3 ½ hours north of Astana, is at the forefront of Kazakhstan’s quest to become one of the biggest beef producers in the world in the next 15 years.

And it’s a showcase operation, with President Nursultan Nazarbayev swooping down in a helicopter last year to take a look at it.

Mike is only 24, but he’s got the perfect background for managing a ranch that’s in the limelight. He grew up raising cattle in Indianola, Neb., and graduated from the Nebraska College of Technical Agriculture in Curtis.

He understands what cattle need and, though not a veterinarian, he also knows a lot about treating sick cattle.

The dyed-in-the-wool country boy even knows how to talk with dignitaries who visit his high-profile ranch. President Nazarbayev got a kick out of chatting with Mike when he dropped in on the ranch, people who were there have told me.

Because Mike has been with Kazakhstan’s beef-expansion program for almost two years, I thought my communication students at Nazarbayev University could learn something from having him describe the government’s effort and his role in it.

I also wanted my students to know about Mike’s communication experience.

The Mamai operation is so high-falutin’ that the New York Times has written about it. One of America’s biggest television networks, NBC, has interviewed Mike. So have the international wire service Reuters and lots of Kazakh news organizations, including TV stations.

So I suggested that I squire Mike around the Nazarbayev University campus, meet some of the professors – several of whom, like Scott Overmyer and Dan Pugh, are also from the American Midwest – and speak to my students.

Mike thought it was a good idea.

My students are used to me having interesting guest speakers, including high-powered Kazakhstan and foreign business, government and public-relations people.

But the students were really revved up when they saw Mike. With his cowboy hat and boots, they knew he was a different kind of speaker than the ones I usually bring to class.

Mike and I gave the students some background about Kazakhstan’s ambitious beef-production program and about the ranch Mike runs. Then we opened the floor to questions.

The students asked good ones, including why Kazakhstan was importing cattle when it had a hardy breed of its own – the Whitehead cow.

The problem, Mike and I explained, was that the Whitehead herd was decimated in the years after independence in 1991 because many Kazakhs had to kill the animals to survive. The herd is only now being rebuilt.

Then a student asked a question about the horses on Mike’s ranch.

Mike warmed to the subject because he’s got a terrific Kazakh horse the color of coal that he’s appropriately named Blackie.

“He’s the toughest horse I’ve ever had,” Mike said. “And he’s really smart. He can cut a cow out of the herd” in the same way that a sheepdog can separate a sheep from the flock.

Blackie loves dragging a roped cow that has dug in its heels to try from being moved, Mike said. Although a cow is much heavier than Blackie, the horse always wins the tug-of-war, he said.

At that point a student asked if Blackie liked cows.

“He don’t like cows much,” Mike replied. “In fact, every chance he gets, he reaches down and bites one in the haunches.”

A cowboy being a cowboy, Mke didn’t use the word “haunches,” though.

The students guffawed over the use of the American colloquialism in class.

It never fails to amaze me how students whose first language isn’t English always know the juicy words in our language.  I’ve seen it everywhere I’ve taught overseas – Japan, Kazakhstan and Ukraine.

Mike walked away a hit that day.

I’m not sure whether it was because of the information he gave the students about Kazakhstan’s cattle program – or because the students couldn’t wait to rush out and tell their friends what the American cowboy had said about Blackie’s attitude toward cows.

Meanwhile, I’m hoping my students don’t tell Grandpa Ruslan and Grandma Ainura what Mike said about Blackie in my classroom.

I need to protect my own haunches, you understand.

Everything will be ok? 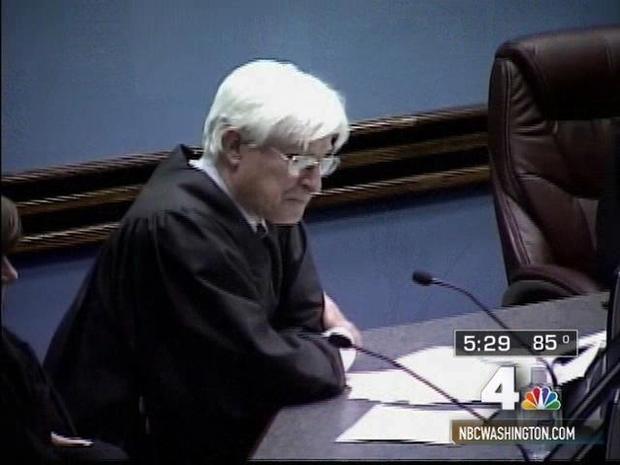