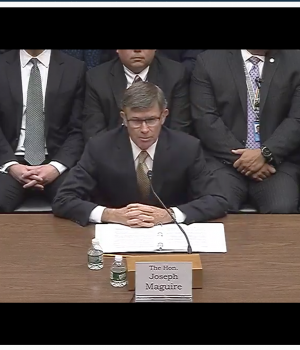 “I want to stress I believe the whistle-blower and the inspector general have acted in good faith throughout,” Maguire said at a House Permanent Select Committee on Intelligence hearing on Thursday. “I have every reason to believe that they have done everything by the book and followed the law.”

Maguire said he does not know who the whistleblower is but that he is committed to making sure they remain anonymous.

The committee declassified the whistleblower’s Aug. 12 complaint on Thursday morning along with a letter about the complaint that was sent to DNI Inspector General Michael Atkinson on Aug. 26. Atkinson reportedly told committee in closed session last week that the complaint was of an “urgent” nature.

The whistleblower said Trump pressured Zelensky to “initiate or continue an investigation” into the business dealings of former Vice President Joe Biden and his son Hunter, who sat on the board of a Ukrainian gas company. Biden is the Democratic presidential frontrunner.

The whistleblower alleged a cover-up, saying the White House intervened to “lockdown” records related to the call.

Trump released a transcript of the call on Wednesday morning. He has denied any wrongdoing.

Neither the whistleblower complaint nor the call transcript substantiates reports that allege Trump threatened to withhold $400 million in aid to Ukraine if Zelensky did not agree to the investigation. Trump has acknowledged that the aid was delayed but that there was no quid pro quo. The funds were released to Ukraine on Sep. 11.

Prior to the hearing Trump tweeted his distain for Democrats.

THE DEMOCRATS ARE TRYING TO DESTROY THE REPUBLICAN PARTY AND ALL THAT IT STANDS FOR. STICK TOGETHER, PLAY THEIR GAME, AND FIGHT HARD REPUBLICANS. OUR COUNTRY IS AT STAKE!

Earlier this week House Speaker Nancy Pelosi (D-Calif.) said that the lower chamber will launch a formal impeachment inquiry against Trump. Her announcement came after a reported conversation with Trump in which she urged him to transmit to Congress the whistleblower complaint.

Pelosi declined to comment about how the inquiry might play out when pressed by reporters at her weekly news conference on Thursday.

“There are some in our caucus who think let’s just have an impeachment. No, we have to have an inquiry to further establish the facts. There is no rush to judgment and in some ways, we are a jury, open to what might be exculpatory or not. But every day, the sadness grows because of the disregard for our Constitution that the President has becomes more clear.”

Pelosi said attempts by the White House to conceal records related to the call-as relayed in the whistleblower’s complaint-constitutes a “cover-up.” 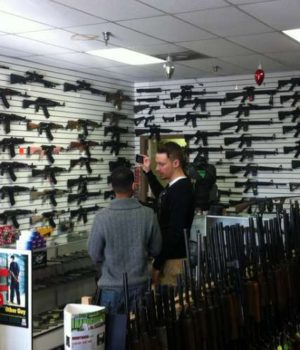 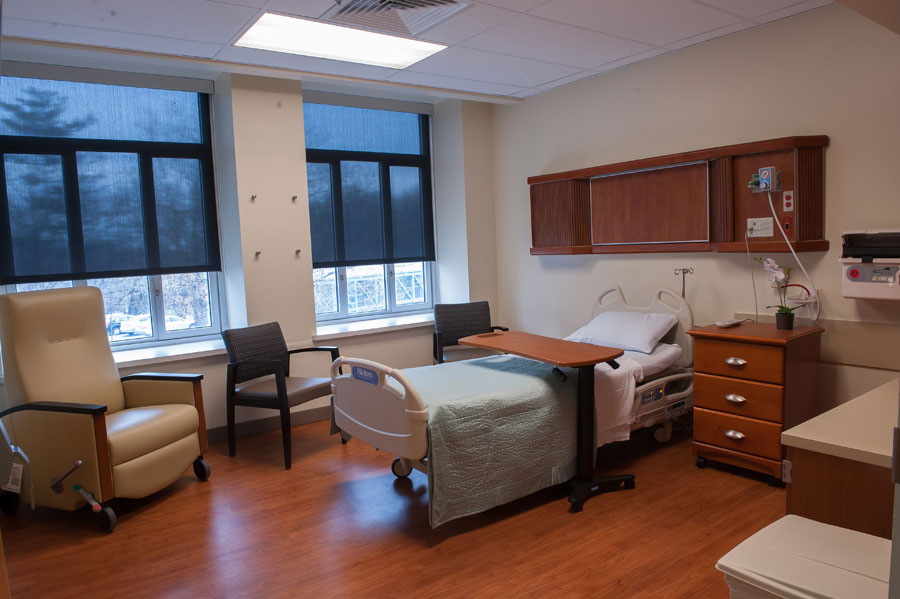