Although similar to the cryptocurrency Bitcoin, Ethereum is different in that it expanded well beyond the capabilities of it by having its very own network, browser, payment system, and even coding language. As a result, users are able to create decentralized apps on the Blockchain of Ethereum. These can either be completely novel ideas or reworks of fully decentralized applications that are already in existence., thus cutting out the middlemen and their associated expenses.

When was Ethereum created?

It was late in the year of 2013 that the idea of Ethereum was touted in a white paper report produced by Vitalik Buterin that he sent to just a handful of his friends. However, it was not until January of 2014 that the project was actually announced to the wider world. Vitalik then went on to present his idea at a Bitcoin convention, which is where his idea really began to start getting some traction.

How does Ethereum work?

Loosely based on the same protocols and design of the Blockchain as Bitcoin, Ethereum has been ever so slightly tweaked so that it is able to support applications above and beyond just money systems. As well as recording the history of each and every transaction, the Ethereum blockchain also downloads and stores the smart contract code and balance of every user.

What to use Ethereum for?

The main thing that Ethereum can be used for is to create things known as Decentralized Autonomous Organizations, or DAOs for short. These operate 100 % independently and transparently from any sort of outside intervention, and has no one single person who leads them. They run via a group of smart contracts and programming code that has been written directly onto the Blockchain. This negates the need for either a single person or a group of people to be in complete control of the organization.

As a result, DAOs are solely owned by those people who have purchased tokens. It is these tokens that give the owners a right to vote. If you want to purchase a token for yourself, then visit https://swyftx.com.au/buy/eth-ethereum/. However, before doing so it is important to remember that Ethereum is prone to and has been subject to cyber attacks in the past. In one such incident, some 3.6 million Ether tokens were stolen from the network. This resulted in an undermining of the security of Ethereum and saw the value of a single token falling down from $20 to less than $13.

What is the future for Ethereum?

Those involved with Ethereum are being very modest and careful about what they are saying regarding what is going to happen in the future. Creator Vitalik Buterin recently stated that it is his aim to ensure that Ethereum remains as one of the leading platforms for Blockchain, whilst focusing on security and technical improvements. As a result of these developments, many experts believe that the cryptocurrency will be around for at least the next five to ten years. 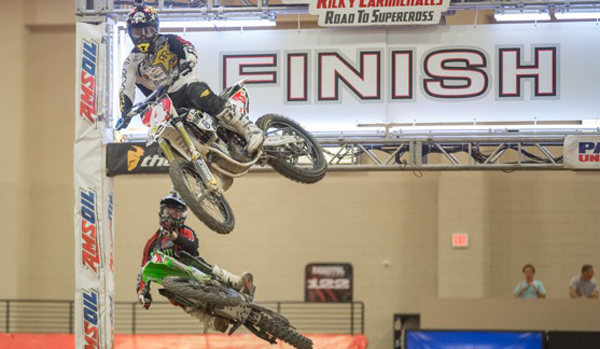 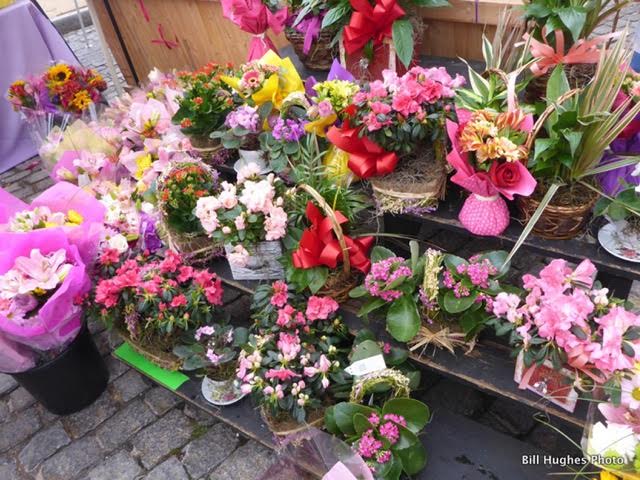 FlowerMart bounces back after deluge