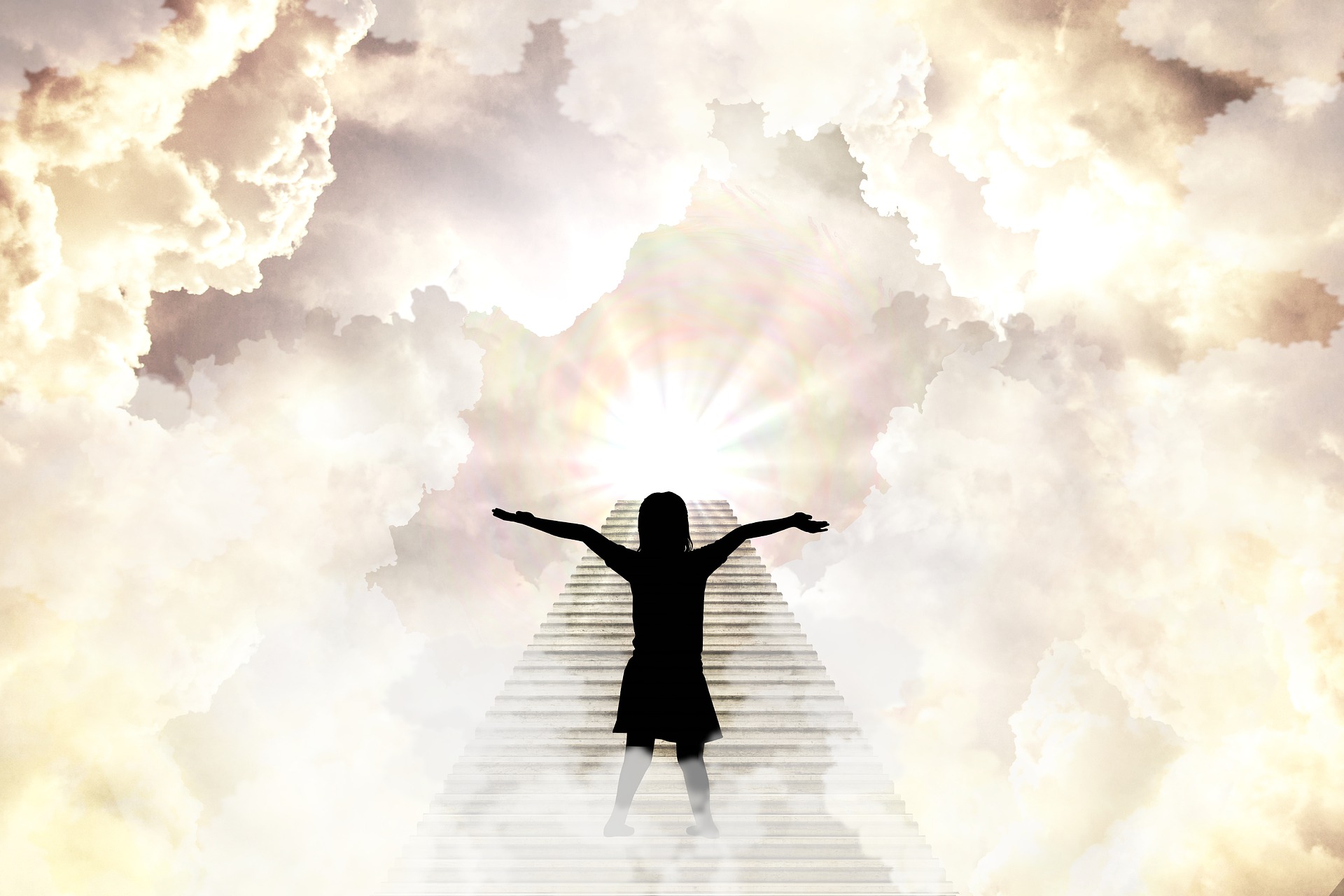 This column looks at Christian living and occasionally a Christian view of current events. However, this week, I will get much more personal as I talk about eternity. (Image by Vicki Nunn from Pixabay )

I recently had a spiritual birthday. Let us go back in time.

I was born at a very early age. Okay, that is going back a bit too far.

My siblings, Brenda, was eleven years my senior, Steve, eight years. Brenda and I had a tight bond. I spent a lot of time in her room, using a hairbrush as a microphone singing to the hits of Coasters and Johnny Cash.

She got her first job at age seventeen. Part of her first paycheck went to buying me the game Concentration. Several years later, I would babysit her infant daughter, and all I asked for was another board game.

During my childhood, mom and dad never went to church. Steve usually only went to youth things, but Brenda went all the time. She taught Sunday School, which was the only reason I went – because she was there.

One day, I was in the hospital, and the doctors told my parents there was nothing more to do. The doctor told mom and dad not to expect their little boy not to live more than a day or two. It was a Wednesday.

The church my sister attended had a service every Wednesday evening. Dad was furious when he learned Brenda planned to participate in the church that night. “You are not leaving this hospital. Your baby brother might not live through the night, and you are going to be here!”

Every kid will disobey dear old dad from time to time, but Brenda going directly against Dad’s wishes was a rare moment indeed. She somehow arranged for someone to pick her up at the hospital and take her to church.

I learned years later, Brenda explained to the Pastor what was going on at the hospital. The typical service – a handful of songs and some preaching – was cast to the side. The entire church gathered in a circle and prayed for me. All because of the love a seventeen-year-old girl had for her six-year-old brother.

By Thursday morning, my condition had improved. By lunchtime, the doctors were telling my parents they did not understand what was happening. I went home Friday morning. God was working in me through Brenda.

Two years later, Brenda was married, and Dad transferred from Ohio to California. Brenda gave me her old Bible.

After three years, Dad transferred again, this time back to Ohio.

I had grown up a little. I no longer wanted to go to church with my Sunday School teaching sister.

One day Brenda tripped on the stairs going into her home; she bruised her knees.

A couple of months later, the bruises were still there. Brenda made a doctor’s appointment. The diagnosis – she had leukemia. She went into the hospital, but she died thirteen days later.

A few days after the funeral, I dug through some boxes in the closest to find that old Bible she gave me. I started reading every day. I read through Genesis and halfway through Exodus. About this time, I was slowing down, reading every few days, then not reading at all. It got boring.

Then came April 24, 1975. Brenda’s Pastor shows up. He had a man with him I recognized; his name was John. John had been a local basketball star a few years back. He went off to the NBA, sat on the bench for half a season or so, then disappeared from the public sports view.

John and I sat there for an hour talking about nothing but basketball. He then asked me what I was doing that night. Here I am, a fifteen-year-old boy thinking a former NBA player would ask me to shoot some hoops with him. I told him I was not doing a thing. Then he dropped the bomb, “I’m preaching at the church tonight; why don’t you come on over?”

John preached on Acts 26:28, where King Agrippa tells Paul, “Almost thou persuadest me to be a Christian.” He went on to explain that a lot of people were almost Christians. In other words, good people. As for me, I was an all-American boy. Excellent grades, good at sports, never got into trouble, but the problem was – I was not saved.

I was a good guy, but being a good guy does not save our souls; the blood of Jesus Christ does.

That night I accepted the sacrifice Jesus made on the cross as the blood atonement for my sins.

It is forty-six years ago now. I will not walk another forty-six years on this earth, but because of that night, I will live forever with Jesus Christ. I am looking forward to seeing Brenda again and many others that have traveled on to heaven before me. In the meantime, I will try to do what God wants; that my life will accomplish His will for my existence.

Salvation is by faith. What events in your life are God’s attempt to get you to notice Him?

Exodus: Gods and Kings: It’s close to being God-Awful 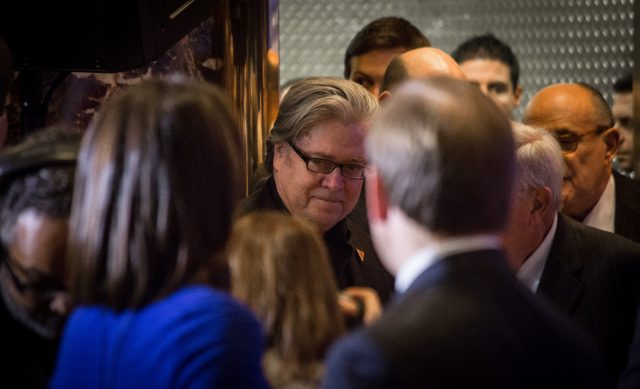 Bannon forced out of Trump administration