Despite being called Sin City, Las Vegas is generally a safe place for tourists to go. Compared to other big cities on the West Coast like Los Angeles and San Francisco, Vegas has lower crime rates. The fact that it is a highly commercialized area works, in some ways, to the city’s advantage. The many strictly regulated establishments, plus the crowds, make it easier for authorities to enforce the law.

But just like any destination that sees a lot of tourist traffic, there are things that you should watch for in Vegas. To ensure a fun and safe trip, you’ll want to avoid tourist traps, scams, and risky situations. To that end, here’s a list of eight simple tips that you can follow. These will guarantee your safety and wellbeing during your stay in the city..

Stay in a Reputable Hotel

Ducking into a hotel room after a long night of gaming, clubbing, or touring in Vegas will provide you with some welcome respite. But it’s not only a good night’s sleep that a hotel will guarantee. Hotels have a uniform standard of service and follow strict security protocols—which is something you might not get from an Airbnb, for example. Thus, a hotel is one of the safest forms of accommodation in Las Vegas.

For best results, book at a trustworthy establishment like the Westgate Hotel Las Vegas. As a guest there, you are promised round-the-clock security as well as world-class hotel amenities.

Scout Out Your Neighborhood

Once you’ve settled your itinerary, be sure to learn more about the neighborhood you’re staying in. The clearer your idea of your neighborhood, the better it will be for your peace of mind.

Look up the locations of the closest grocery, convenience store, pharmacy, police station, and hospital relative to where you’re staying. It would also be a good idea to compile their contact numbers.

Another thing you can do for your personal safety is to look up the Clark County Code. Doing so will acquaint you with your rights within the city. It will also ensure that you yourself don’t break any laws in Vegas.

Find a copy of the Clark County Code online, and note down the important provisions there, such as how it’s illegal to do the following:

In short, stay out of trouble—and don’t start any, either!

Don’t Veer Off too far from the Strip

If you’re a newcomer to Las Vegas, take this advice from longtime residents: don’t wander off too far from the Strip. Steer clear of dark, isolated, and dimly lit alleys. These are where you could fall victim to a thief or a mugger.

Stay as close as you can to Vegas’s neon lights and well-populated establishments. Being near a crowd can serve a good purpose. There will be more people around to help you in case something goes wrong.

Plan How to Get Around Safely

Transport is another thing you should give priority to. If you know how to travel safely in Las Vegas, you can avoid getting lost and putting yourself in harm’s way.

If you don’t already have the ride-hailing apps Uber and Lyft, now is a good time to download them. Alternatively, you can ride the Las Vegas Monorail, which safely connects to some of the city’s most-visited attractions. Its stops include major casinos like Harrah’s, Flamingo, Caesars Palace, and MGM Grand.

One of the most common problems in Las Vegas is pickpocketing. This can happen on the street, in the casino, or in a bar or restaurant. Pickpockets know where to be on the prowl, as many people travel around Vegas with lots of cash on their persons.

Keep both paper copies and digital copies of important documents, like your passport and visa, just in case these go missing or get stolen. If you’re carrying cash, don’t put it all in one place. Never take your eye off your valuables, and try to avoid opening your bag or wallet in front of crowds.

Scammers are another longstanding concern in Las Vegas. They prey on tourists who arrive in the city without much knowledge of its potential dangers.

There are two scams you should look out for in particular: bottled water and cheap VIP passes. Bottles sold by unauthorized street vendors could actually contain unfiltered tap water, which is dangerous to your health. Those who peddle bargain VIP passes, on the other hand, could be setting you up to pay more once you arrive at the establishment. In cases like these, remember to purchase items only from reputable and authorized sellers.

Say No to Unregulated Gambling

Of course, part of the fun of going to Las Vegas is gambling. But don’t forget that the major casinos are all strictly regulated. So if you’re going to try your luck, it’s best to do so in a place with a license.

Avoid street gambling activities like the infamous 3-card monte. Do all your betting and gaming in licensed, secure establishments. In summary, it’s best to use your common sense, follow the rules, and to choose the options that are proven safe. This approach will keep your Vegas trip hassle-free, and thus all the more enjoyable! 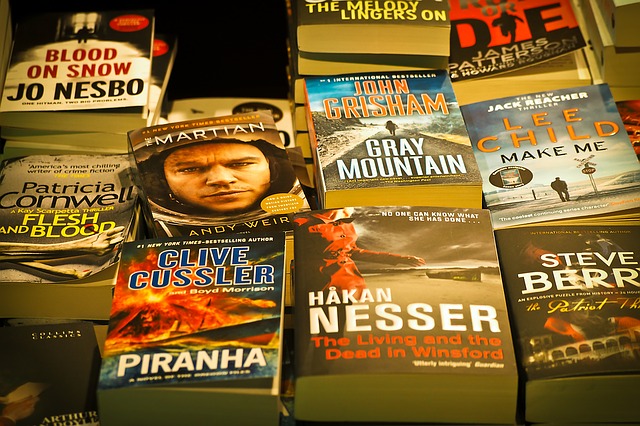 Subscription Boxes to Watch Out For 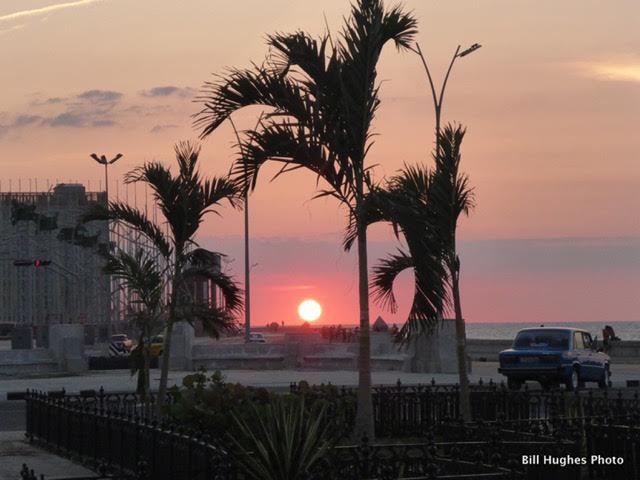