Printmaking and printing as a technique for art and reproducing text have existed for over two millennia, with many art historians dating the process as far back as the first century in China. Since the technique was created, it has been used across the globe to create unique pieces in the world of art, and more recently, in graphic design. Through experimentations, many different types of printing techniques have been created and pushed to develop unique styles on different kinds of surfaces. Below are some of the most exciting printing techniques that are still used today.

This technique became extremely popular in the 15th century and has become one of the most potent printing techniques in human culture. The method was created initially to print books, and once the print was carved, it was possible to create text much faster. Before the woodcut print invention, all text needed to be handwritten, meaning that books took a very long time to develop and were in limited supply. The Bible was printed using this technique, and along with the use of the printing press by Martin Luther during this time, ideas were able to be copied and spread at a previously impossible rate.

The technique has also been used extensively in art and has become a versatile method of creating and reproducing artwork. Woodcut is a type of ‘relief’ printing, where only the raised parts of the print generate an impression. The unique texture of different wood types has allowed printers to use different wood grains and use this to flavor their prints.

This can be taken even further with different types of knives and engraving tools to make surprisingly intricate patterns to appear on their artwork. When combined with different types of inks, the prints that are left on the canvas can have very different properties, from heavier colors to more subtle patterns when a lighter ink is used. One of the more famous woodprint pieces is ‘The Great Wave off Kanagawa’ which most people will recognize created by Japanese ukiyo-e artist Hokusai between 1830-1833, and shows the intricacy that can be produced with this method.

Also referred to as ‘silkscreen printing,’ this is an interesting technique that’s unique in that a plate or block isn’t used to create the image, but rather, a screen mesh combined with stenciling techniques is used. This is a method that’s often used in textiles to print onto clothing, and many people may have used it to print designs onto t-shirts. https://thrivescreenprinting.com/ is an excellent example of a modern-day screenprinter, and you can print almost any design using this method.

If you’re interested in getting started with screenprinting yourself, it’s often suggested to start with hand-cut stencils, where a knife is used to carve out a design in a sheet of plastic film. This sheet then adheres to a mesh screen, and a sheet of paper is placed on the top. You then apply ink to the top of the screen, which will slide onto the paper to cut your design.

A slightly more advanced technique uses light-sensitive ink that covers the entire screen, hardens, and uses a ‘negative’ from a design printed from a computer. You can expose the emulsion to bright light on top of your negative. When there’s no design, the light will pass through and expose the emulsion, which can then blow off the emulsion with a pressure washer to reveal the print’s design. This technique allows for very detailed prints and is often used in advertising and for clothing designs. The only limitation is that only one color can be printed at a time, meaning that if you have a complicated image, it will take multiple passes through the screenprint to make your final version. If you don’t have the resources to get all the equipment necessary to do traditional screenprinting, there are several cheaper options available to get you started. Local printing companies will also take your design and print it in bulk for you if you’d like multiple t-shirts, for example.

Linocut is in the same printing family as woodcut printing, and it’s the technique of creating a relief into a flat surface that’s then pressed onto a sheet of paper or other materials. This is a technique that some people may already have some experience with, as it’s one of the easiest to start. In linocut printing, the relief being is created through linoleum, which is much easier to work with than wood. The technique became popular in the 20th century. The material was immediately taken up over woodcut printing as it’s softer and doesn’t have a grain, meaning you can carve prints far easier and don’t have to worry about working with a wood grain. Linocut prints leave behind a smooth and consistent print when pressed onto a surface, but it’s more challenging to create intricate and detailed designs due to linoleum’s softer properties.

Collagraphs are another relief printing technique that uses a printing press to create the print. This is a more creative process than woodcuts and linocuts, with texture being the goal rather than a clearly defined print with words. Rather than carving a design, materials are added on top of each other to create a collage. The type of materials used is entirely up to the artist, with items like leaves, string, and fabrics being common. The only limiting factor is that the materials need to be less than 1 cm thick for the print to work effectively. Once the materials have been added to the plate, you then add a ‘medium’ which is generally made from inks or paints and is printed onto a sheet of paper or other materials, either by hand using a roller or by using a printing press. When you peel the paper away from the press, you’ll see the impression of the design you created, which are often surprisingly subtle and textured.

Engraving is one of the oldest forms of printing techniques and was extremely popular in Italy, where ‘intaglio’ means ‘to cut into’ in Italian and perfectly describes this method. Opposed to relief printing where you carve into the material and what’s raised up is printed, engraving uses the opposite technique where you cut directly into a plate and fill these indents with ink. When the plate is put through the printing press, this ink is transferred onto the paper’s surface. This seems like a simple concept, but it’s actually one of the most difficult of all the printing techniques. The most common way to create an engraving is to create incisions into a metal plate using a sharp steel rod that’s heated up called a burin. Each incision must be done accurately because any mistakes are challenging to amend, and can only be fixed by hammering and smoothing metal back into the plate.

Another intaglio printing technique, etching, also cuts into a metal plate to create the desired design. Unlike engraving, though, biting is used to create the grooves in the sheet of metal rather than a burin. The first step is to take a thick layer of wax and cover the metal plate with it, which is called the ground. You then use a needle to carve out your design into the wax ground, rather than on the metal itself, which is a far more forgiving method and makes it easier to create more delicate shapes and incisions. With your design etched into the wax, the entire plate is submerged into a bath of acid, which erodes the metal that has been revealed in the ground, but the ground itself isn’t affected. When you remove the plate and the wax, you’re left with a consistent incision into the plate that can then be covered in ink and printed. Users of this technique have developed a method of giving a plate multiple baths in acid, removing it, and etching into it further between each session. This is called ‘stopping out.’ The areas with multiple sessions in the acid bath become deeper than those with only one or two, giving depth to the print.

A similar method to etching, aquatint printing produces a similar look to a watercolor, which is where the name comes from and focuses more on creating shapes than defined lines. Using this technique, you use rosin particles to form the ground rather than wax, which is more like a powder than a single strip of material to cover the metal plate. This is melted and placed into an acid bath immediately, so that the small areas between the dust-like particles are eaten away into the metal. This creates unique and interesting designs that can be defined even more with the use of stop out liquid, which stops the acid from eroding. 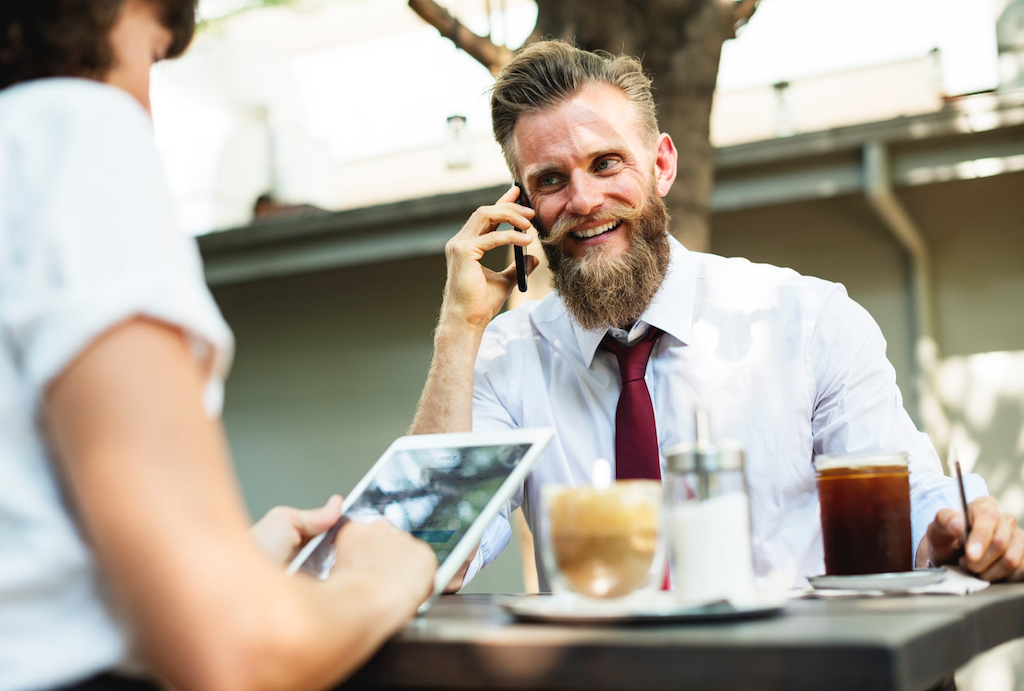 6 Reasons Communication is the Key to Financial Success 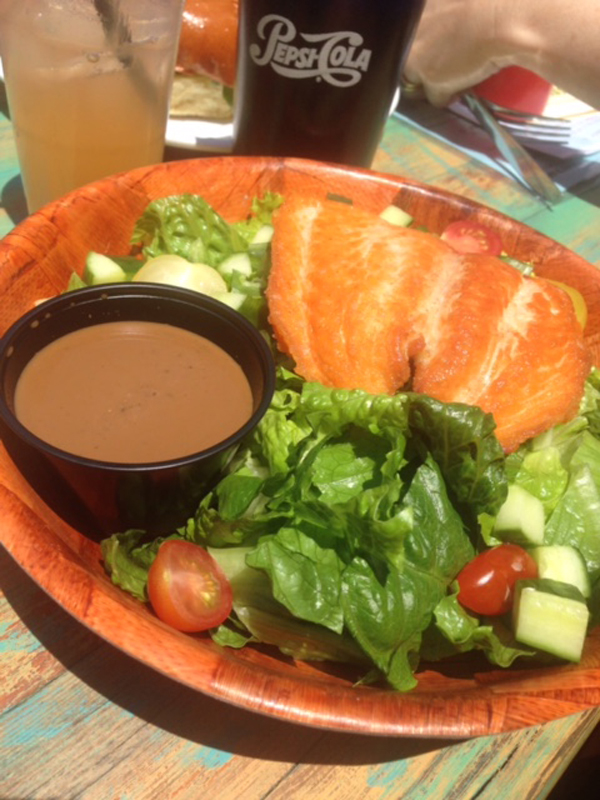