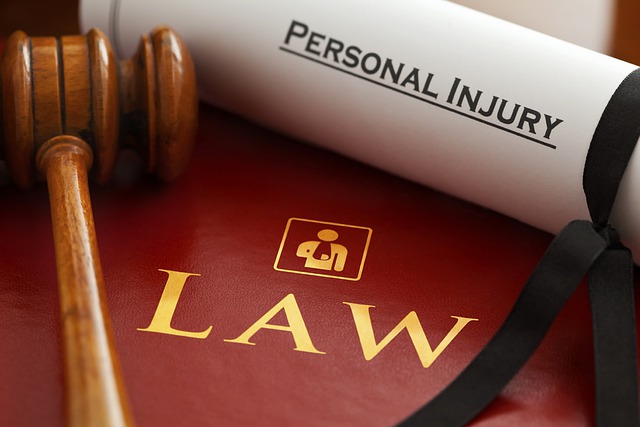 When building a personal injury claim, it’s crucial to have a firm grounding in the evidence that may support your case. You’ll need to investigate the following five types of evidence more deeply:

According to dwpersonalinjurylaw.com, physical evidence is evidence of what a witness saw and experienced. Examples include bruises and scrapes, broken bones, and torn clothes. This physical evidence can be critical in establishing what happened during the accident. They are also inherently difficult to fake, as the injured person cannot do much about it. Also, there are many instances where you may have reason to believe that the physical evidence supports your case.

You want to be extremely cautious when you gather evidence for your injury case. Do not take too much at face value when investigating other people’s testimony about what happened. Similarly, be cautious about what the prosecution presents you in a criminal proceeding.

Forensic evidence can be used to reconstruct the events leading up to and during an accident. These types of evidence are captured from the victim, the vehicle, and the accident scene itself. A tire-track impression that shows skid marks may be helpful to bolster your case.

Testimony includes what an individual says in court, including a witness’s testimony. This testimony must be supported by other evidence, such as photos, videos, and physical evidence.

The police are often the first responders in accidents and can provide a crash report. A crash report includes witness testimony and details of the accident, including damage to vehicles, injuries, and medical treatment.

Medical reports are a crucial part of most personal injury claims, especially where there is injury. The medical report will explain the damage by an expert doctor and may also be backed up by photographs, videos, or witness testimony. Additionally, there may be a detailed description of the accident, such as from eyewitnesses or the police.

A deposition is the formal questioning of a witness in the presence of a court reporter who records the events on a stenotype machine. Residues may include questions about what the witness saw at the scene of the accident and will be recorded on video. The court reporter will type up a witness transcript according to the person’s answers.

Expert evidence is what we all recognize as “the experts.” They are people like surgeons and scientists, and other technical-minded individuals. This type of evidence is beneficial in a personal injury claim and can explain the nature of your injuries and the injury’s full extent.

Accidents happen in various ways, whether car accidents or slip and fall injuries. Researching the evidence that will support your accident claim is crucial to building a solid case. Ensure you have this evidence before proceeding with your claim or defending yourself against a complaint.

Vladimir Tiagunov: The Life of a Musical Genius in Black and White 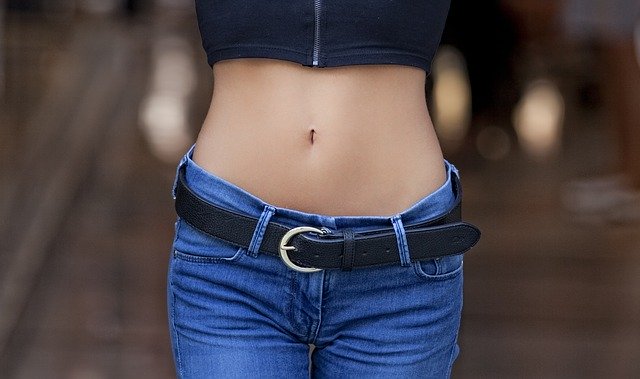 Relaxed vs Skinny Fit: Which One is Better?