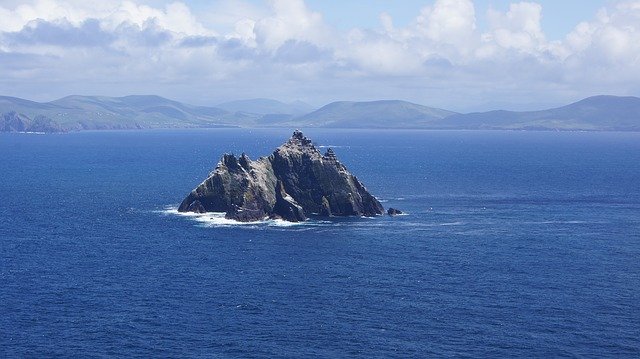 Image by Ari Kejonen from Pixabay

Image by Ari Kejonen from Pixabay

Ireland has a few famous islands that are worth visiting including the Skellig islands that became famous due to being a filming location for Star Wars, and the Aran Islands located off the coast of Galway. But that’s not all that Ireland has to offer in terms of amazing islands that you can visit for a short break or a more extended trip. Here’s our list of some of the best Irish islands to put on your bucket list.

Located in the southernmost inhabited part of Ireland, Cape Clear Island is a quiet place with a population of just 100. It boasts rich archaeological potential, and some of the most interesting findings include a prehistoric cup-market stone, an awesome Neolithic passage tomb, standing stones scattered all around the island. What is more, the ruins of O’Driscoll Castle are definitely worth stopping by during your trip. You can easily access Cape Clear island from the mainland by ferry.

The most famous islands in Ireland due to their use as a filming location for Star Wars, the Skelligs consist of two scraggy rocks located 13km from the Iveragh Peninsula and often included on tours to Ireland. They are considered a UNESCO World Heritage site and in the sixth century, the Great Skellig was chosen by a group of monks who wanted to live in isolation. Today you can find a medieval church, two oratories, and several stone slabs and crosses although the monks abandoned the island some six centuries later.

The six Blaskett Islands can easily be seen from the Dingle Peninsula coast and were inhabited by an Irish-speaking population until the 1950s when the residents were evacuated due to the harsh conditions on the island. These islands are located just off the coast of the westernmost point on mainland Ireland, Slea Head, and mark the final stop across the Atlantic before reaching Newfoundland in Canada. You can reach the Great Blackett, which is the largest island, from Dingle Town by ferry.

Located at the mouth of Clew Bay, Clare Island is known for being the birthplace of Granuiale, the pirate queen who ruled the Galway Bay and Clew Bay waters for three decades back in the sixteenth century. The island was owned by the O’Malley family and features a tower house and church that were built by them. You can see the possible burial site for Granuiale in the nearby O’Malley tombs.

Get a Dublin to Galway train and then head over to the Aran Islands by ferry from Galway Harbour. One of the most famous Irish islands, the Aran Islands have around 1200 inhabitants and are a strong Irish-speaking region. They are home to some of the oldest archaeological remains in the country including Teampull Bheanain, one of the smallest churches in the world, and O’Brien’s Castle from the fourteenth century.

Ireland isn’t just about the capital city of Dublin. Whether you’re looking to explore ancient history, visit famous filming sites or relax in the countryside, these Irish islands are worth 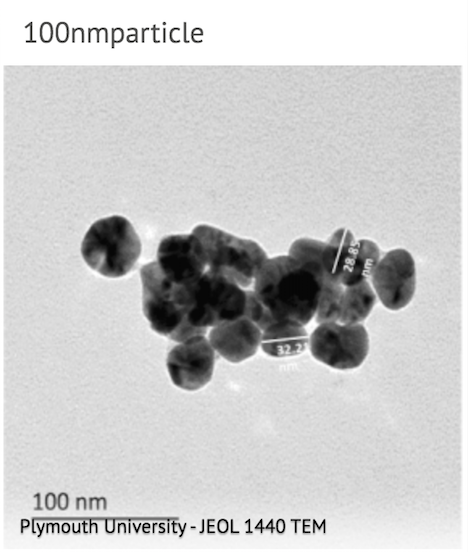 Colloidal Silver: What are the Claimed Health Benefits? 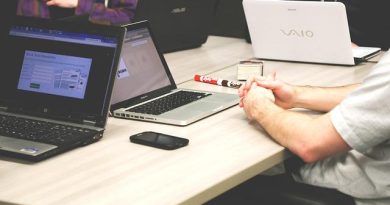 What are The Best LLC Formation Services for Your New Business?