People use cotton unwittingly in their daily lives.  It is practically everywhere.  From wiping your face with cotton balls to sleeping on sheets made of Egyptian cotton, it’s almost impossible to imagine life without it.

According to the United States Department of Agriculture, or USDA, global consumption of cotton is projected to grow even further to about 126 million bales this year, comprising an 8 percent increase since its economic low in 2009.  In layman’s terms, that’s a lot of cotton fibers.  After all, 50 percent of fabric manufactured worldwide is cotton, with countries such as China, India, and the US leading the pack as its biggest producers.

Cotton is so common that it is often taken for granted.  So it’s time for you to reacquaint if not, learn more about this soft and fluffy white gold.

1. Cotton is considered as both fiber and food

It is not unusual for most people to associate cotton to textile use.  Thanks to its seeds, the USDA Animal and Plant Health Inspection now recognizes its food potential by recently allowing its genetic modification technology.  As such, it no longer restricts cotton as a fiber material because it can also be used in several applications in the form of cottonseed oil, animal feeds, flour, and other edible possibilities.

The reason why it has to be a GMO variant is that regular cotton seeds are unfit for human and animal consumption given their high levels of a toxic chemical called gossypol.  Keerti Rathore, a plant biotechnologist, says that recent developments have allowed the virtual elimination of this natural phenol, enabling it to be consumed as food.  This can pave the way to its use as a flour substitute in bread, tortillas, etc. in the very near future.

2. Not all cotton is created equal

There are about 50 different cotton species which can be categorized as either domesticated or wild.  Belonging to the genus Gossypium, domesticated variants which have evolved from selective breeding of wild cotton, are larger and have longer fibers.  This cotton would also be easy to remove from the seeds compared to the wild variety.  As such, commercially produced cotton comes from the domesticated type.

3. Cotton gin is not what you think it is

No, it’s not a cocktail made of cotton extract.  Cotton gin is actually a machine that removes the cotton itself from the seeds.  It was a revolutionary device invented by Eli Whitney during the late 1700s that allowed mass production of cotton, which otherwise will be a labor-intensive process.  The word gin is a shortened version of “engine”, which is a hooked wooden drum that detaches cotton with the use of a filter.

4. Nothing is wasted in cotton

As mentioned earlier, the cotton plant is much more than just a fiber material that’s woven into textiles.  Just like coconuts, each physical component of the cotton has novel uses.  While it may look like trash to someone, its agricultural waste called cotton burrs, are utilized in the creation of biodegradable packaging. This will allow its composting use thereafter.  Following harvest, the plant stalks can be tilled back in the soil as a replanting option.

Cotton is considered a perennial crop which in its natural habitat, will not die following its harvest in the summertime. Instead, it will be dormant when there is drought, but it will still grow and produce some yield nonetheless. This is why cotton has been referred to as a dry weather crop – it continues to grow until conditions become highly unfavorable such as frosting.  It is expected to resume its rapid growth with rainfall.

This fiber may seem harmless, but its production and finishing can have a negative ecological impact.  With its demand for higher amounts of irrigation, it inadvertently contributes to pollution and over-extraction from aquifers. Cotton also relies heavily on pesticides to handle its number one enemy – the boll weevil, which feeds on its buds and flowers.

There have been escalating concerns on the use of pesticides for cultivation and manufacture in everyday cotton products. Children, in particular, are more sensitive to the effects of any residual toxins which has ignited the demand for more organic products in particular organic kids bedding given children spend so much time sleeping.

7. Cotton can be cultivated in different colors

The US has been awarded by the United Nations Environmental Program (UNEP) for its rediscovery and production of naturally colored cotton lint.

With the low cost and ease of dyeing fabrics, traditional cultivation of this type of cotton almost disappeared for many years.  Given the demand for more sustainable options nowadays, it has made a comeback by producing different organic colors of red, brown, green, gray, and beige which are dictated by climate and soil conditions.  Such colored cotton has been regarded as environmentally safe, unlike the commercial white variety.

The Bureau of Engraving and Printing states that the majority of American paper money is made of cotton, comprising 75 percent.  Cotton is a strong material which even increases its strength when wet, making it ideal in the creation of bank notes such as printed dollar currency.  This is why your 100-dollar bill does not disintegrate even when it accidentally gets soaked in water.

9. Disposable diapers do not contain any cotton

Just because most of these diapers including wipes are colored white doesn’t mean they are made of cotton. Unfortunately, they are not. Instead, their cotton-like fibers are made of synthetic materials that are non-biodegradable.  While cotton is generally absorbent, the polymers that make the absorbent pad of a disposable diaper exceed its absorption capacity which makes them the preferred material of such product.

There is a bit of confusion on whether the cotton is picked from a tree or a shrub.  In reality, cotton will grow into a tree if left untouched. When this happens, however, it will not bear fruit which is a green pod called boll, where cotton fibers are derived.  Its seeds are planted to grow into shrubs that are a meter tall, at which point, cotton will be harvested and processed using a cotton gin. 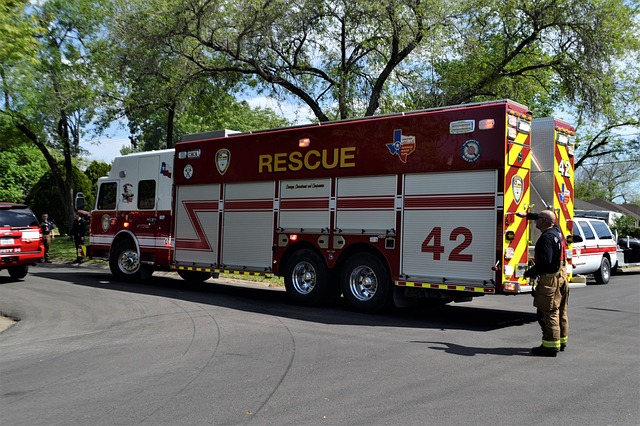 Cruising out of Baltimore