Sen. Richard Madaleno called for tipped service workers to “complain if they think they should be getting more” in MarylandReporter.com’s March 9 story.

In his attempt to eliminate the industry standard of tipping in favor of a flat $15 an hour minimum wage, Madaleno sited the minimum wage increase in Washington State as an example of success.

I’m a tipped full-service restaurant worker in Seattle. I have worked in the industry for 32 years and can attest from real-world experience that Madaleno’s statement,“underlying price of the food they’re serving provide them with an opportunity to have a joint salary above the minimum wage, that’s how the tipped work exclusion is supposed to work “, is not playing out in the lives of workers.

Here in Seattle servers are facing a loss of income. Tips, hours, and even jobs are being lost because the rise in the minimum wage was blanketed on the Full-Service restaurant industry without allowing a tip credit or any other measure to protect the incomes of one of the largest groups of workers in the state.

Tip lines are being taken away on restaurant bills, replaced by service charges or nothing at all, pushing tipped workers closer to the poverty wage of $15 an hour. The “joint salary above the minimum wage” is like our state’s most famous creature, the Sasquatch. A thing that is said to exist, but a thing we never see.

Service charges are one step closer to the stagnant flat wage being pushed by special interest groups like Restaurant Opportunities Center and unions like the SEIU.

Killing tipping because it has a cost of living increase built in, is the first step in pushing unionization.

It seems, by this article, that Sen. Madaleno understands that tipped full-service restaurant workers make well over a $ 15-hour minimum wage.

We then must ask why would he pitch such policy that ultimately lowers the income of so many? Tipped income is a reliable and solid way to support yourself. Many full-service restaurant workers are raising families,  putting themselves through school or pursuing artistic passions. They are successful because of the freedoms, flexibility, and income that tipped service industry jobs provide.

It is beyond belief that a supposed “pro-worker” lawmaker would support such a flawed law, forcing hard working people to take a huge loss of income. It is irresponsible.

I would urge Sen. Madaleno to speak to the full-service workers here in Seattle before he assumes that the information he gets from special interests is the truth.

On a personal note, Sen. Madaleno, it is not that I want “more.”It is that I want to be compensated as I always have.

If I were to complain, it would be because you are not doing your due diligence in understanding that tipped workers are being negatively affected by this policy.

Simone Barron is a server in Seattle and co-founder of Full Service Workers Alliance there. 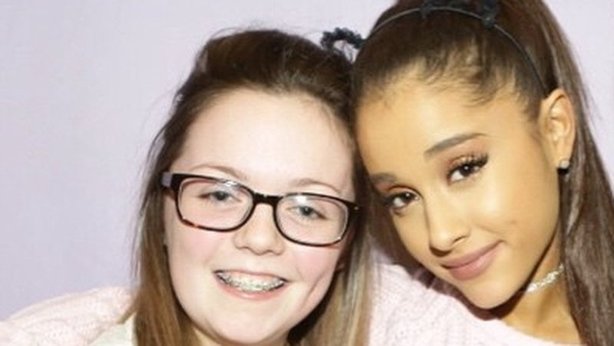 Is Larry Hogan getting too political on his Facebook page?