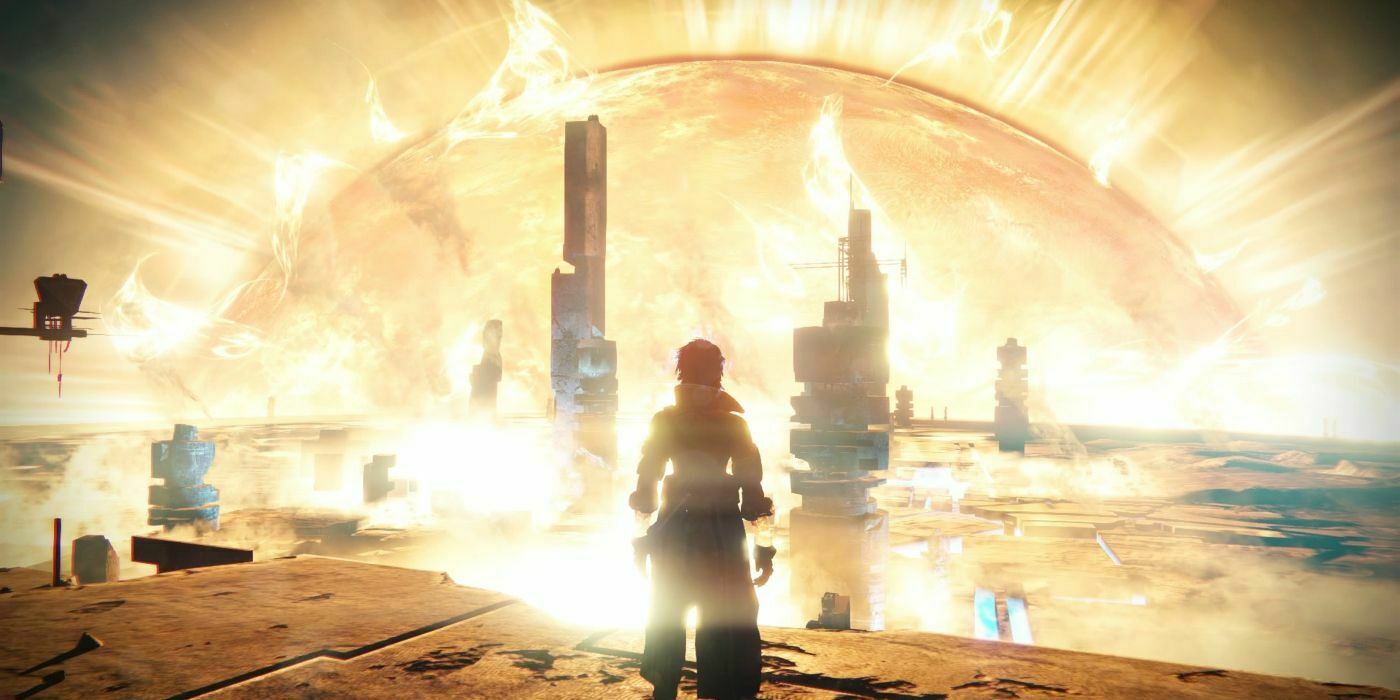 Trials of Osiris is a unique 3v3 Elimination Game Mode in Destiny 2. Trials of Osiris is much different now than its previous version of Trials of the Nine. The core of Trials is now that the game mode is Elimination instead of the two Game Modes of Countdown and Survival that was in the previous version of Trials of the Nine. Trials of Osiris begins every week on Friday at 10 am PST until Tuesday at 10 am PST. There is a weekly map rotation and a weekly loot rotation as well. There is a new token system that lets you redeem your tokens for loot already acquired.

This game mode is very simple to get a hang of. The first team to get to 5 rounds won wins the match. To win a round you have to eliminate the opposing team. Once someone dies their ghost has a timer that has to go down before being revived, this timer gets higher if you keep dying in the same round. After one team has no members alive the round ends.

Every Friday at 10 am PST Trials comes back with a new map and a different loot table. Maps are unknown to us until we play the first game. Loot rotation is also random, every week the loot is changed from the 3, 5, 7 and the final flawless chest. Once you acquire any of the Trials of Osiris Weapons for the week, they will permanently be added to you token loot table. You can turn in tokens to Saint-14 at the tower to get the chance to get weapon and armor drops of the loot you have already unlocked. Tokens go away at the end of the Trials weekend.

The State of Trials of Osiris

Trials of Osiris is supposed to be the high end, Sweaty PvP that Destiny 2 provides so expect a tough fight. That’s why Boosting Services are here to get you your Flawless Cards so you won’t have to go through the headache that Trials of Osiris can be. Even though it is a very competitive game mode it is still worth the time and effort to give it an honest try. Having fun is what games are made for even in a very competitive environment.

Is it Worth Doing?

Trials of Osiris is definitely a game mode everyone should consider trying and grinding if possible. The Weapons available here that is not obtainable nowhere else is worth the difficult grind. Weapons like Astral Horizon and The Summoner make it worth the potential headache. At the end of the day valuing the worth of grinding Trials of Osiris is all up to you. 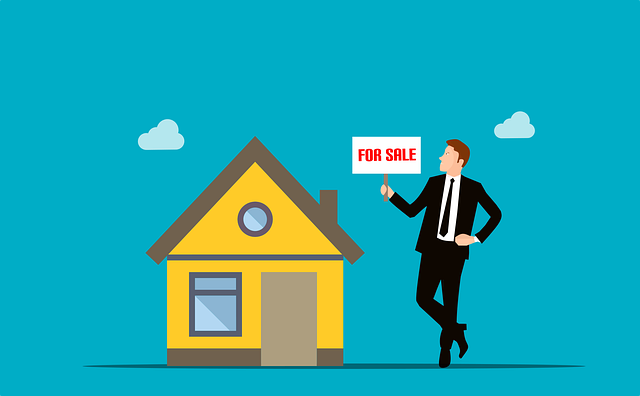 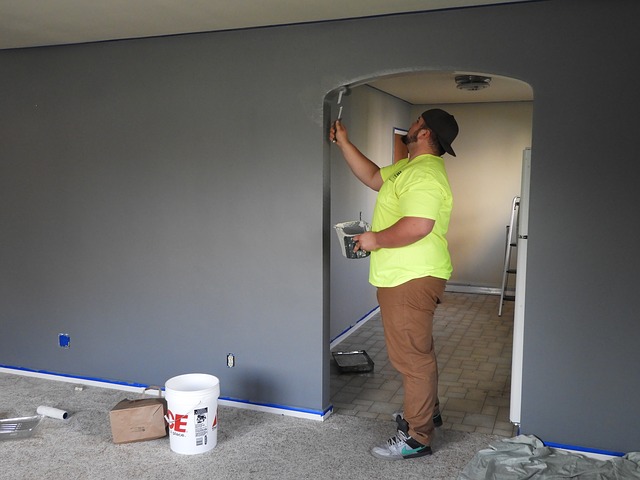 Hints and Tips for Flipping a Fixer-Upper

These 3D printed resins can be used