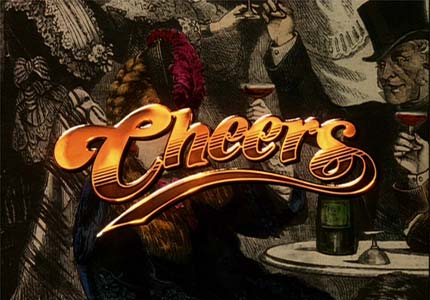 The Great Cableverse, or DirectTVverse hooks us with old shows as well as new. But not that old, even Seinfeld – still a delight to old-timers like me, is obviously dated to the up-and-coming swingers nourished on a diet of Drake and Josh, iCarly and Wizards of Waverly Place. But  – My 13-year-old son swears by reruns of South Park and Family Guy.

In fact, it’s surprising how shallow even Cable/DirectTV memory is. Almost nothing still runs from the Seventies. And only one sitcom from the Eighties still regularly appears on the schedules. Reelz runs at least two hours a day of Cheers episodes that may be more than 30 years old yet they are as fresh as ever. That’s why Cheers is my entry as the best sitcom of all time. 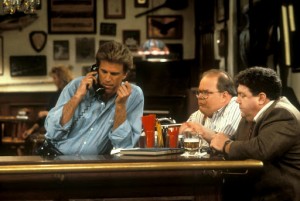 Now that is obviously a sweeping and contentious statement. The Lucy Show is now more than 60 years old and still enjoys its ritual paeans of praise from the pundits, including that supreme accolade, serious and respectful treatment in the New York Times Sunday Arts and Leisure section. But really does anyone ever watch Lucille Ball’s pathetic hysteria and predictable pratfalls anymore?

For the dirty truth is that Lucy’s popularity was always generationally limited. GI Generation elders and older loved it. Baby Boomers hated it and Generation X-ers are left cold while Millennial kids say “huh?” and switch to Victoria Justice in Disney’s Victorious. After all, unlike the supposedly beloved Lucy, young Victoria Justice can actually sing.

Now the old World War II “Greatest” Generation, the last to be adults and set the taste standards for television’s late 40s, early 50s founding generation, is almost gone. So Lucy’s devotees are vanishing faster than supporters of the Russian Communist Party.

All in the Family was heavy-handed, liberal-moralistic and preachy, vices that weighed down the wonderful performances of Carroll O’Connor and Jean Stapledon. No one watches Taxi anymore. Seinfeld is as generationally limited as Lucy. It is the definitive guide in etiquette for Baby Boomers, no small achievement, but everyone older and younger wonders what the fuss is all about. And Friends performs the same role for Thirty-Something X-ers and no others. But none of them still rides high on the optional channels of Cable and DirectTV like Cheers. Why? 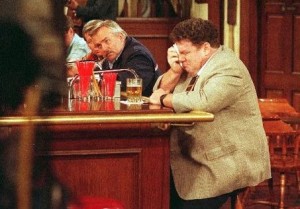 First, the scripts by Glen and Les Charles and James Burrows are a marvel of literate and lethal wit, better even than Seinfeld or Frasier. The performances by the core cast are spot on and perfect from the first episode to the last.

The show survived the departure of the brilliant Shelley Long for the even more beautiful and versatile Kirstie Alley and the death of Nick Colasanto who played dim “Coach” Ernie Pantusso to be replaced by the even funnier and more brilliant comic timing of Woody Harrelson as the even dimmer Woody Boyd without missing a beat. The character development is subtle but consistent, and unlike the at-first brilliant, but obnoxious and erratic Roseanne, it never lost its nerve and veered into fantastic and embarrassingly unwatchable self-indulgence.

Most of all, unlike Lucy, Roseanne, All in the Family, The Cosby Show and even the perfectly poised, bittersweet Frasier, Cheers resisted from beginning to end the Curse of Sentimentality. That is the moment when in virtually every sitcom, all the comically outrageous and selfish behavior of the lead characters is magically resolved and their underlying kindness and compassion is “celebrated” in a way that undermines everything that went before.

This sickly sentimentality pervades Lucy, gradually undermines All in the Family and blunts the biting edge of Michael J. Fox’s early brilliance as Alex Keaton in Family Ties. Jackie Gleason alone in his wonderful Honeymooners, got away with celebrating it because it was an inherent part of his tragic comedic vision. Ralph and Alice Kramden had to come back together in love and forgiveness at the end of every episode because it was the only way they could endure from day to day the awfulness of their own lives and the torment they inflicted on one another. 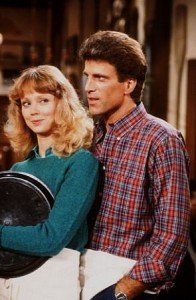 But Burrows and the Charles brothers resolutely resisted sentimentality’s allure in Cheers. Norm, the fat, boozey accountant with his ever-invisible, unloved and unlovable wife Vera is the same unredeemable slob after 200 episodes that he was at the beginning. Cliff Clavin is far worse, the know-it-all postman who confides that it’s the “next” wave of Martian invaders he is really worried about.

Woody the barman finds true love and even material success. But this is presented not as an example of the generous kindness and compassion of the Universe but rather of its manic dark and twisted nature. Kelsey Grammer’s psychiatrist Frasier intuits. — a far more troubled and abrasive figure in the bar that he evolves into in his own spin-off show — intuits this when he prophetically visualizes Woody, as stupid and sublimely unaware of his own incompetence as ever, becoming President of the United States to blithely unleash the nuclear holocaust of World War III.

Finally, Rhea Perlman’s magnificent Carla Tortelli, the Barmaid from Hell, has a mouth spewing hydrochloric acid as undiluted at the end of the epic as at the beginning.

Cheers is a decade-long celebration of the wisdom of the Emperor Marcus Aurelius’ insight in that people are as they are, and that they have an inner nature that propels them and is inherently unchangeable.

And Cheers has, in Ted Danson, one of the greatest leading men in television dramatic and comedic history.

Danson’s performance as Sam “Mayday” Malone, the ex-Red Sox baseball jock and sex-obsessed smooth sleaze, from first to last, never drops a self-indulgent or false note in all those years. His technique, in an exceptionally daring departure from the narcissistic self-obsessive style of comedic stars before him, is a marvel of generosity and restraint.

It is no wonder that his two most successful successors, Grammer in Frasier and Jerry Seinfeld in Seinfeld (what else?) adopted the same restrained technique of encouraging their supporting cast to flourish as stars in their own right, generating an ensemble richness and longevity to their entire mini-worlds. 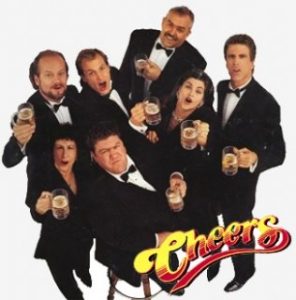 Sam’s long, ghastly, endlessly tormented mutually consummated passion for and with Shelley Long’s Diane Chambers, the Batty Barmaid with a Brain, is one of the greatest romances in the history of comedy, or drama too, for that matter.

Even Aristophanes and Shakespeare never came up with anything to equal it. It is the hell Romeo and Juliet would have inflicted on each other if they had both lived.

So when life gets you down – and how can it not in this less-than-brilliant election year? – of your basic cable or DirectTV package . Spend an hour every night in that old Boston bar (established, as we are helpfully reminded at the start of every episode, in 1895) where they’re always glad you came. And you’ll be glad too. 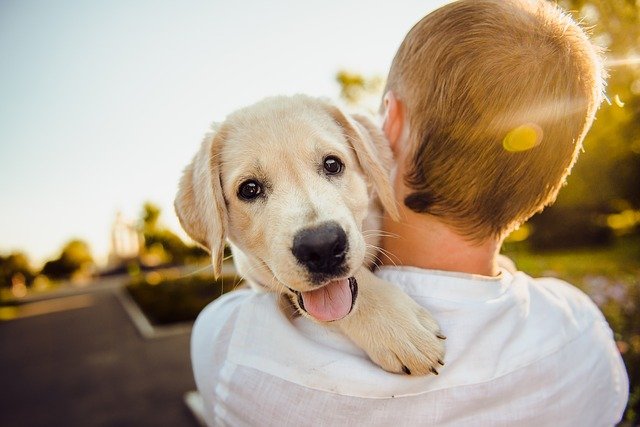 Taking care of your pet’s teeth

Healthy eating helps when you have a partner

Animal House in the age of the Republicants