Uber announced that the company will be rolling out a new safety feature called RideCheck. The feature is currently being rolled out across the United States and will keep tabs on all US rides.

RideCheck will be able to detect when something goes wrong during a trip.

The feature will send a push notification to riders and drivers when there’s a long stop or potential crash. Notifications will ask if there’s something wrong, and users will be able to respond asking for 911 assistance, the Uber safety hotline, to report a crash, add a destination or disregard the alert because everything is fine.

Uber has been working to increase the safety of riders and drivers. The feature allows for users of the app to have a variety of safety options at their fingertips. The technology works to detect certain, dangerous situations as they happen.

The platform has added several safety features in recent years, including an emergency 911 button, easier ways to share trip information with others and the ability to anonymize certain information.

Uber first announced RideCheck in September of 2018 when the company started piloting the program and refining its features. The feature was then rolled out in Los Angeles during a test phase before being rolled out to a dozen additional, large cities, including Dallas and Detroit.

This week’s announcement marks the end of the pilot program and will commence the rollout of the feature across the country. Uber plans to roll the technology out in additional countries in the coming months.

Each ride will be tracked using GPS tracking and sensors, including gyroscopes and accelerometers, on the user’s phone to try and detect any issues during a ride. The addition of the RideCheck feature does not require any additional permissions to operate.

Uber’s RideCheck has been refined over the last year with the system using machine learning to lower the rate of false positives. The app will learn over time by asking riders if they’re okay and learning that sudden movements, such as dropping a phone, are not an indication that an accident has occurred.

If the user does verify that there has been an accident, the app will prompt the user to call 911. Uber’s safety operators may also call the user to ensure that the rider and driver are safe. 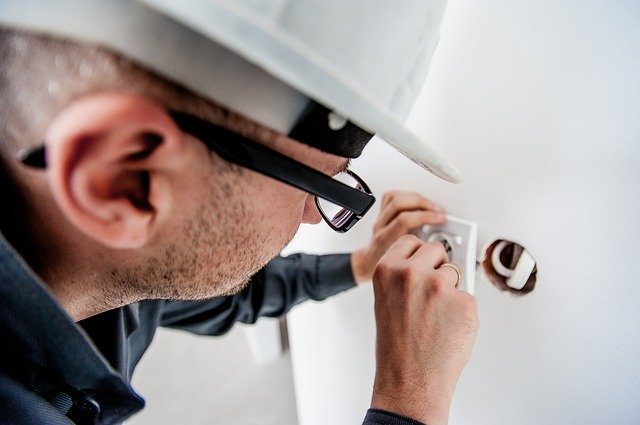 Home Improvement Jobs You Should Never Do Yourself

Life: It can always be worse

Suffering from The ‘Tetris Effect’ in Israel helps me see Baltimore