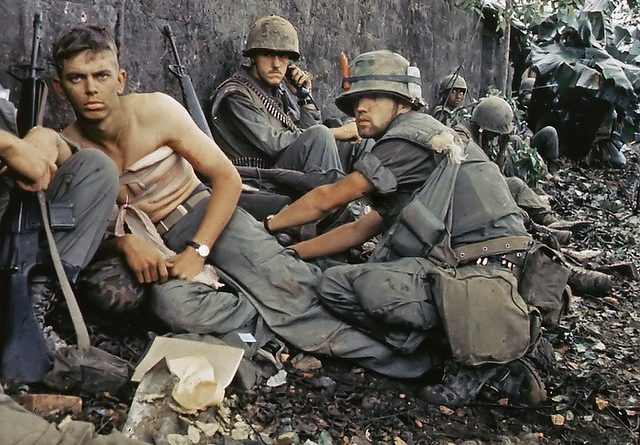 Image by Welcome to all and thank you for your visit ! ツ from Pixabay

Since 1942, the mission of Camp Lejeune in Jacksonville, North Carolina, has been to prepare and train Marines and sailors for major conflicts such as World War II. The military base also was essential for deploying service members to Vietnam. Roughly 216,348 military members from North Carolina were sent to fight in the Vietnam War, most of those trained at Camp Lejeune. Unfortunately, 1,302 were killed in action, and 300 died from other causes.

However, combat was not the only threat service members stationed at Camp Lejeune were facing, as there was also a lesser known, more insidious danger lurking on the military base – toxic chemicals. Between 1953 and 1987, multiple hazardous agents were contaminating Camp Lejeune, including trichloroethylene, benzene, perchloroethylene, and vinyl chloride. Individuals who spent at least one month at the military installation during this period are now at high risk of developing serious, irreversible health problems.

“In 1982, the level of trichloroethylene at Camp Lejeune was 280 times higher than the maximum permissible limit, while the level of perchloroethylene was 43 times greater than the safe limit. These chemicals are associated with a high risk of cancer and other conditions, so one can only imagine the damage prolonged environmental exposure to these agents can inflict on human health,” says Gregory Cade, toxic exposure attorney, and industrial hygienist.

The source of perchloroethylene contamination at Camp Lejeune was ABC One-Hour Cleaners, a dry-cleaning firm situated off-base. As for trichloroethylene and benzene, these industrial solvents came from decades of improper use and disposal of chemicals on the base, with the help of which military personnel would clean weapons and equipment. During the time when contamination at the military installation was at its peak over one million people lived there, many of whom later developed health problems.

Honorably discharged from the military at the end of the Vietnam War, Richard, who asked his last name not be made public experiences the negative impact of toxic exposure that occurred when he was training at Camp Lejeune. The 87-year-old veteran, who spent nearly four months at the military base, was diagnosed with renal cell carcinoma, the most common type of kidney cancer, in 2017. He underwent surgery to have a 3-inch malignant tumor removed from his left kidney at the beginning of 2018 and currently receives chemotherapy, as his cancer recurred.

“At first, I thought my back pain, which was getting worse and worse, was due to old age, but over time, I started having other symptoms, too. When I noticed how much weight I lost, I visited my doctor. Something felt off. After he ran several tests, I got diagnosed with stage two kidney cancer,” says Richard, now living in Pennsylvania with his 34-year-old granddaughter, who is his caregiver. Most veterans have been unable to connect the dots and realize that their health problems are the result of toxic exposure until recently.

“During my time at Camp Lejeune, I lived with my wife and my two children in Tarawa Terrace, a neighborhood contaminated with industrial solvents. We had no idea at the time. I found out that we had been exposed to dangerous chemicals only when the VA made benefits available for people with illnesses like mine,” explains Richard. It was only in March 2022 that the VA made available disability compensation and healthcare benefits for veterans who were stationed at Camp Lejeune between August 1, 1953, and December 31, 1987, for at least 30 days.

Richard was assigned a 70% disability rating by the VA, which enables him to collect approximately $1,600 in disability compensation per month. However, by virtue of the Camp Lejeune Justice Act, which the Senate voted to pass on June 16, he can also file an injury claim with the U.S. government for additional financial compensation. “I also intend to file a claim with the government soon. The cost of my treatment is often too high to allow me to afford even the basic things I need, so receiving more compensation would help me tremendously,” says the veteran.

Several years before the Camp Lejeune Justice Act was proposed, 850 toxic exposure victims had filed lawsuits in North Carolina, which were subsequently consolidated into a multidistrict litigation. Nevertheless, because of the statute of repose, all those lawsuits were eventually dismissed in 2016. Therefore, no one was able to obtain the financial compensation they were entitled to, and the situation was even more dire for ill family members, as they could not receive VA benefits.

Understandably, the dismissal and denial of compensation for the thousands of victims involved in the lawsuit created public outrage. For this reason, the Camp Lejeune Justice Act was proposed. Today, anyone who lived on the military base when it was heavily contaminated can seek legal recourse from the U.S. government. “The Camp Lejeune Justice Act passage represents a huge milestone for victims of toxic exposure. It is only natural for the government to pay for the sheer negligence of the military concerning the safety and health of service members,” says Gregory Cade. 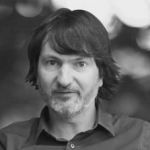 Jonathan Sharp is Chief Financial Officer at  Environmental Litigation Group, P.C. Headquartered in Birmingham, Alabama, the law firm specializes in toxic exposure cases, assisting veterans and their family members who came to suffer from debilitating health problems due to toxic exposure that occurred at Camp Lejeune and other contaminated military bases. 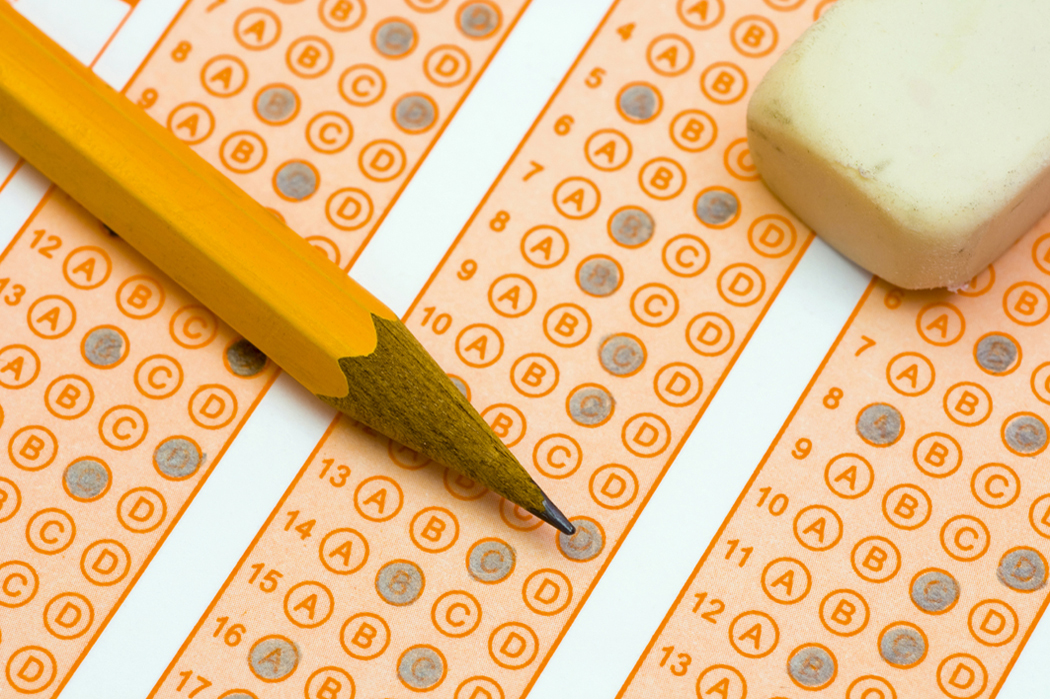