A group calling itself, the White Student Union, was the subject of three demonstrations, on the Towson University campus, near York Road and Cross Campus Drives on Tuesday. Towson students, who don’t like the group, held their protest earlier in the day at 4  p.m. followed by two demonstrations, at 6 p.m. by local human rights and social justice advocates.

At the first rally, a spirited demonstration, this reporter chatted briefly with Towson’s President, Maravene S. Loeschke. She shared her feeling about the students’ rally. She said that she was “proud of her students… and that one student out there giving a lot of misinformation is not us.” President Loeschke added: “There was no accuracy in the reports” coming from the off campus group. Two of the Towson student leaders’ remarks also appear on this tape. The students then marched to demonstrate at two other sites on the sprawling campus. President Loeschke paraded with the students.

The White Student Union advocates segregation and insist, according to published reports, that “diversity is not a strength.” It also opposes “same-sex marriage” and supports tougher “border controls.” The leader of the White Student Union is Matthew Heimbach, who is in his junior year at the school. There is also a Black Student Union on campus.
Heimbach has said his group only promotes “traditional conservative values and is not racist.” He said he advocates “pride” in the culture, not “white power.” The White Student Union supposedly has advocated conducting “night patrols,” on the campus, but critics say that doesn’t make any sense since Towson is “one of the safest colleges in the area.” See, WSU’s blog here. . Recently, Heimbach has been criticized for allegedly referring to Nelson Mandela, the former leader of South Africa, as a “bloodthirsty tyrant.” The White Student Union is not affiliated with Towson, not registered with it, and/or recognized by the Student Government Association.  A Towson U. press release underscored that many of the students who have aligned themselves with the White Student Union “are not students at the university.”
Towson  supports the “First Amendment Rights” of all its students, but it doesn’t understand why in a predominately white institution you need to form [a white student union].”
For more photos click here.

Trump Administration will be for sale 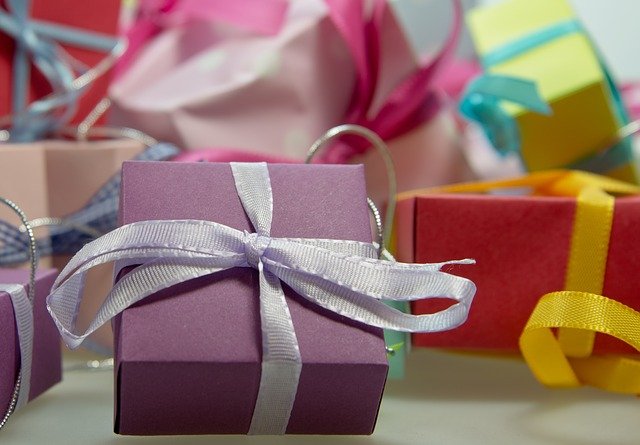 When Shopping Gifts: 10 Helpful Tips to Make the Right Call 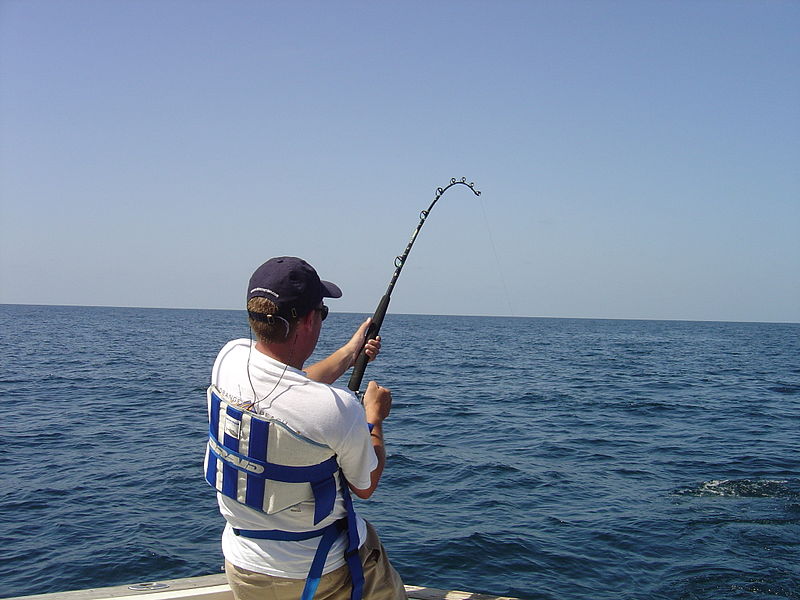 Do you want a happy deep sea fishing in Dubai? Here is the way