Belonging to the carotenoid family, astaxanthin is a naturally occurring coloring agent in algae, fungus, bacteria, and some lower plant forms. It is the pigment that turns flamingos pink and is found in many aquatic animals and plants. Researchers are beginning to think of it as “the emperor of carotenoids” because it is so jam-packed with the kind of antioxidants that have been clinically proven to optimize health in human beings. Research suggests that astaxanthin may actually help seniors to age with less pain and fewer debilitating illnesses. It does this, researchers say, by slowing down damage from ordinary stresses such as irritants in the air, environmental toxic particles, and may even help lessen the effects of certain stressors.

A large section of hydrocarbons that are produced in both plants and animals are called terpenes — and news astaxanthin is one of the most prominent members of the terpene group. While carotenoid coloring is an essential part of many plant and animal camouflage strategies, helping them avoid predators, in human beings the main benefits of terpenes, including astaxanthin, is for essential oils, such as clove oil and citrus oil — which means, in turn, that astaxanthin is an important ingredient for flavoring and coloring food, and providing some the the best known fragrances for the perfume industry. The hydrocarbons of terpenes, such as astaxanthin, are now believed to actually fortify human cellular resistance against certain diseases and the entire aging process itself.

While it’s possible to get some astaxanthin from the ingestion of seafood such as shrimp, salmon, lobster, crab, and also from certain types of red kelp and seaweed, the amount of raw seafood needed to provide a minimum effective dosage would make most people sick of seafood after just a few weeks. So both fish oil and krill oil are being touted as good sources of astaxanthin. It is also being produced commercially as a powdered supplement, available in most health food stores across the country.

Professional athletes first discovered astaxanthin over a dozen years ago as a great way to increase stamina during workouts and to decrease muscle pain and cramping after a strenuous workout routine. Coaches have been giving it to their football, soccer, and basketball players for the last dozen years to keep them in top form.

Current research recommends that people who do not include regular portions of seafood in their diet should take anywhere for 4 to 12 mgs each day. It should be noted that the American Heart Association has issued nutritional guidelines that call for at least 2 portions of a fatty fish like salmon or herring every week for optimum heart health.

While research into the benefits of including regular helpings of astaxanthin in the human diet are ongoing, these are just some of the benefits noted by researchers:

It keeps veins more elastic, lowering the chances of an embolism.

Has been shown to help regulate cholesterol levels, keeping them down to acceptable levels.

May help rejuvenate brain cells that otherwise would deteriorate to the point that they are sloughed off and discarded.

Works with the digestive system to promote a healthy appetite, and help in triggering the ‘full’ feeling that keeps most people from eating too much.

And, as mentioned above, astaxanthin is proving to be an excellent stamina enhancer for anyone involved in athletic training and/or sports.

Growing up in Nigeria 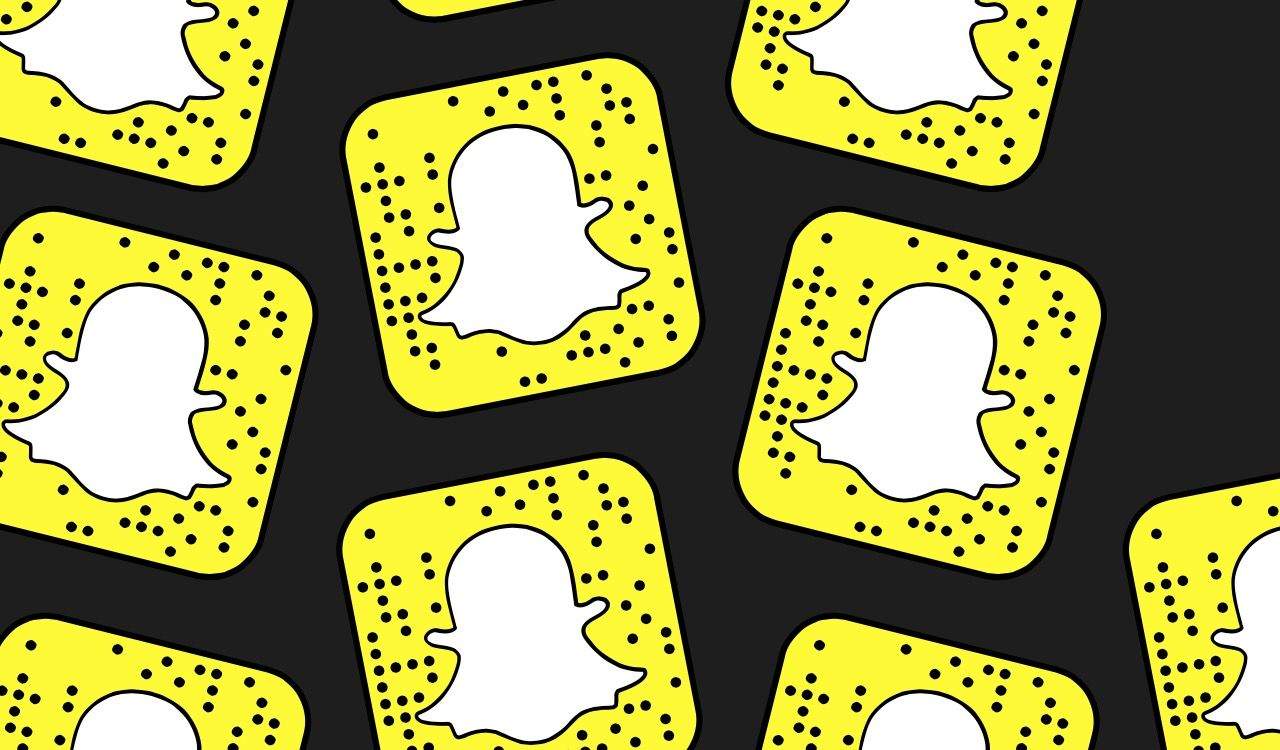 Here’s how to get into someone’s Snapchat