Six major Swedish-American museums and institutions are in the United States, according to the Consulate General of Sweden in New York. The American Swedish Institute in Minneapolis is number three on the list after New York City and Philadelphia.

Christina Nilsson Turnblad was born in Sweden in 1861. Her father left Sweden with one of his sons in 1875 and settled in Murray County, Minnesota. He sent for Christina and her brother, Simon, a year later. At age 15, she went into service for a banker named Smith where she received no pay but was compensated with instruction in language and domestic chores. From 1879 to 1880 she worked as a dining room girl and moved to Minneapolis in 1882. She married Swan Turnblad in 1883, and their only child, Lillian Zenobia, was born September 2, 1884.

Swan Turnblad was born in Sweden in 1860 and emigrated to the United states when he was 8 years old settling in Vasa, Minnesota. In 1879 he moved to Minneapolis and started working at a newspaper.

In 1885 the Swedish American Publishing Company (Svenska Amerikanska Posten) was incorporated. It was a Swedish language newspaper focusing on temperance. Turnblad started to buy up the stock as the paper neared bankruptcy. He quickly became a Board Member and soon after was appointed Manager. He was an early adopter of the Linotype machine and the use of color printing for illustrations. Under his management he increased the circulation from 1,400 to 40,000 and changed the focus from prohibition to independent Democratic. He also became the major stockholder.

Turnblad was a prominent member of society often reported on in the Minneapolis Journal. He served on several Boards and was a delegate at large to the Democratic national convention in 1904 and again in 1908. He was a Mason, a Shriner and an Elk. In 1892 he built an apartment complex call the Cecil Flats and lived on the first floor, renting out the other apartments. A barn was built to house the first automobile in Minneapolis, an electric Waverly he purchased around 1900.

In 1908 their 33 room mansion was finished and soon thereafter the stockholders filed a lawsuit against the Turnblad family. Swan was accused of using company funds to build his new house. He denied this saying his wife had inherited the money from her father’s investments in Sweden, something they were never able to prove. The appeals went all the way to the Minnesota Supreme Court but ended in a settlement.

Christina died in 1929 from cancer and later that year Swan donated the mansion to the American Swedish Institute. Today it is a cultural center, museum, art center, and gathering place for anybody interested in Swedish and Nordic culture. It also houses the Minneaplolis based Consulate General of Sweden’s offices and provides Consular services by appointment. The mansion is a landmark that has been placed on the national, state and city registers of historical places.

In 2012, a 34,000 square foot addition known as the Nelson Cultural Center opened. It is a gathering place that houses the café, the art gallery, studio and crafts classrooms, and event spaces.

I recently spent the day lunching in the café and touring the mansion. The café’s name is FIKA which means a daily break with coffee and small dishes. It gets rave reviews and I have to say the food was very good. The menu is inspired by Nordic traditions and did include Swedish meatballs which of course we compared to Ikea’s meatballs. These were better.

The mansion was designed after the French Chateauesque style and took five years to build. An artist trained at the Chicago Art Institute was commissioned to do the plaster details on all the ceilings.

Eighteen craftsmen woodcarvers worked on the interior as well.

Some of the woodcarvings are highly detailed and required special artists. Eleven porcelain stoves were shipped from Sweden, no two alike. These were probably decorative since there was central heating in the house.

The house has 33 rooms including a large dining room and a ballroom with an elevated stage and skylights. The three Turnblads lived in the mansion from 1908 to 1929. They entertained once.

My favorite room was the large glassed in sun room above the entrance. 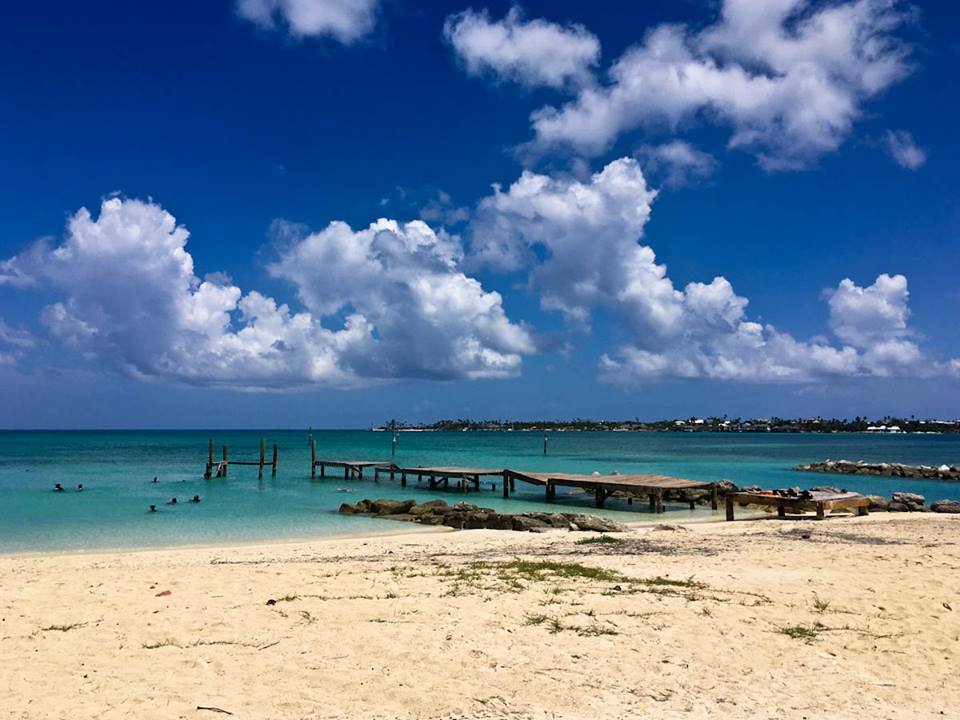