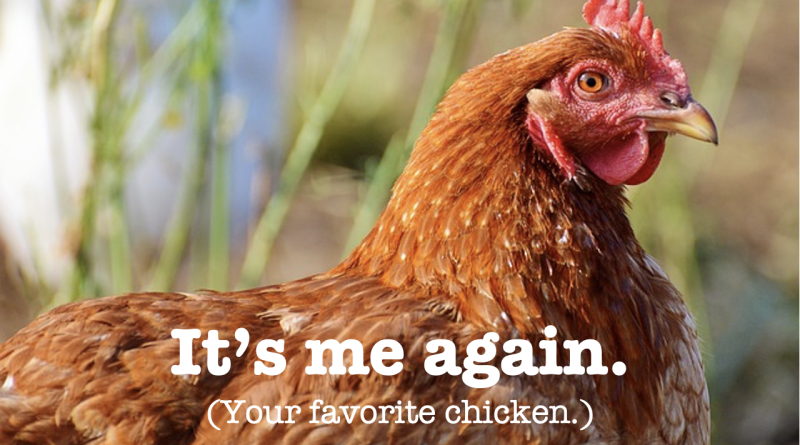 Background Image by Ralphs_Fotos from Pixabay

A few months ago, I wrote an op/ed that was mildly critical of the Federal Reserve (“The Fed”) for undertaking the task of calming inflation down.  It’s the op/ed with the chicken on the cover, so to speak, published in the Post-Examiner on May 4.

Since then, as you can see below in a table from a recent Forbes.com article, the Fed has increased the federal funds rate by 2.75%.  The objective, so far, has been to effect a huge increase in the targeted rate from between .25% to .50% to between 3.00% to 3.25% in less than five months.

My argument was that inflation in the Consumer Price Index (CPI) is a composite of what’s happening in various inter-related, but still very different markets for products and services in various locales around the country.  Yes friends, the CPI varies geographically depending upon the nature of the local and regional economies in which prices rise and fall at different rates.

Prices in all our submarkets, however they’re defined, are determined by a variety of market forces, some natural, others contrived by corporate and government behavior.  The point is, there are many things going on in various submarkets in the economy causing excessive inflation, but that have little or nothing to do with monetary policy.  Raising rates to cool the economy down to offset the effects of these other problems doesn’t fix those problems, does it?

I could argue that Fed Chairman Jerome Powell should know better.  But that would be unfair because he’s not an economist.  He’s a lawyer.  All things considered I like lawyers, but then I don’t want them conducting national economic policy any more than I would want them removing my spleen.  Not to worry.  There’s nothing wrong with my spleen.  It was just an organ I picked at random.  I’m guessing that most of us don’t even know where their spleen is or what it does.  Neither to do I, but then I’m not a doctor and I don’t pretend to be one.  Nor should Mr. Powell pretend to know what he’s doing when it comes to using a federal funds rate to tweak the markets in which inflation is determined.

Chairman Powell and his associates at the Fed are in charge of the federal funds rate.  That’s a banking system thing.  They are not in charge of the economy – nor is anyone else, for that matter.  The Fed has no tools, none whatsoever, that were designed for the delicate surgery of influencing market prices, without inflicting serious harm on the capitalist body on which we all depend for our livelihood.

Think about it.  Economics is pretty much a common-sense social science.  The only tool at the Fed’s disposal is interest rates.  The rate that the Fed is increasing determines, to a great extent, the cost of money to banks that, in turn, markup those funds before lending them to people and companies.  When the Fed increases interest rates, the result is that it costs more for those people and companies to borrow money.

If borrowing money becomes more expensive, purchases that require credit, such as for houses, cars, major appliances, etc., become more expensive and demand for those products and services falls.  Unfortunately – and this is the danger of the Fed’s approach – so does the demand for the employees who produce and sell all this stuff.  And you know that means.

Well, it means that demand may, but not necessarily fall to the point of forcing prices down.  Companies find themselves unable to maintain levels of sales at current prices, so they lower those prices, reducing, if not altogether eliminating inflation.

“Isn’t that a good thing?  Isn’t that the whole idea?”

Conceptually it’s a good thing, but at what cost?  Who gets hurt most during recessions?  The middle class and most especially, lower income families.  But it didn’t have to be that way.  There are other ways to control inflation that don’t have anything to do with the Fed, that don’t put people out of work and small businesses out of business.  Ways that can actually make the economy more competitive and stronger for everyone.

Thank you for asking.  For one thing, sometimes prices rise as a result of naturally occurring, corporate or government-induced “situations” that interfere with how markets behave.  Prices will, in other words, be higher than a purely competitive market would otherwise allow.  The thing is, these issues are readily identifiable and can be fixed, oftentimes, more easily and faster than by clumsy Fed monetary policy and without causing unemployment.  Without significantly reducing household income.  Unfortunately, this smarter process requires more intelligent and less politically sensitive government leadership than either party is offering.

Longer term, you can control inflation by increasing the productivity of the economy.  Meaningful increases in productivity happen naturally and sometimes require government support, but they take time and, for that reason, don’t make for good short-term economic policy.

Are recent declines in the price of gasoline due to the Fed increasing rates of interest?  No.  Those increases in the federal funds rate haven’t had time to impact oil exploration, refineries and eventually your local gas stations.  Gas prices have fallen because demand for gasoline is down relative to available inventory.  Sometimes it’s just that simple.

There’s a saying.  I don’t know who coined it, but its nonetheless valid – more so than giving the Fed credit for anything except poking the bear of recession that had been hibernating for some time.  The expression is, “The cure for high prices is high prices.”  It’s not a perfect observation because it assumes that markets are working efficiently, but there’s something to it.

And I’m not recommending that the federal government stay out of the economy.  What I’m suggesting is that the Fed is out of control and is stepping way over the line into making economic policy that it clearly lacks the tools to effect.  We need to demand that government take a smarter approach to resolving market problems that did not happen, in the first place, because federal funds rates were too low and can’t be resolved without serious collateral damage by raising those rates.

We need to take away from the Fed its authority to use its rates as a tool for economic policy unless expressly requested to do so by the Administration or Congress.

Aggressively raising the federal funds rates – particularly doing it ahead of waiting to learn the impact of the previous increase on the economy – invariably hurts middle class and lower income families even harder.  It’s risky and reckless business that needs to stop.  Not even bruises show up the same day you bang yourself into something.  The Fed is over-excited and needs to calm down. 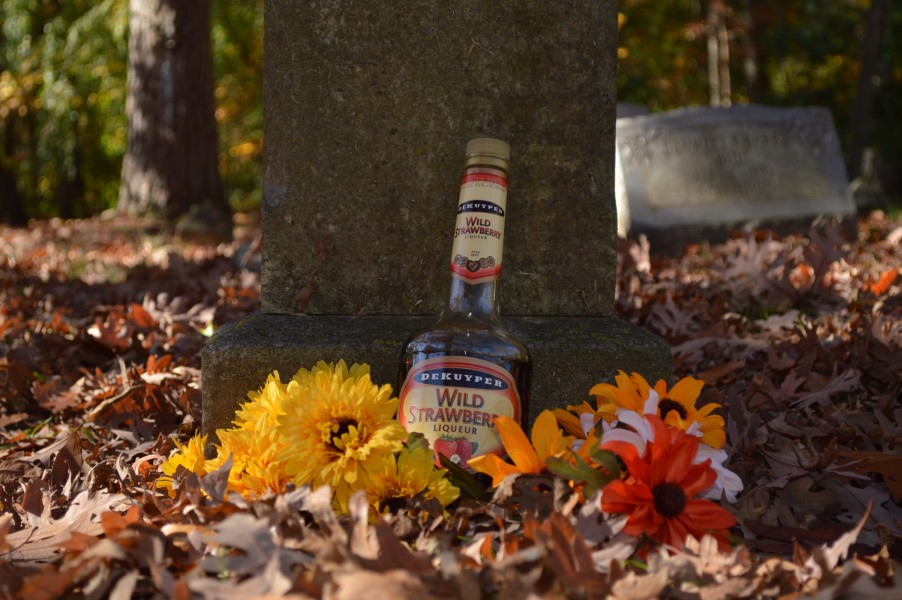 Poe Toaster redux: It’s all about the money