Former Maryland Lt. Gov. and former Republican National Committee Chairman Michael Steele poured cold water on President Donald Trump’s frequent suggestion that he might run again in 2024 and said even if Trump does decide to run the recent attack on the U.S. Capitol by his most ardent supporters would likely serve to render a future candidacy “moot.”

“That was just rhetoric. I didn’t believe it the moment the words left his mouth because I knew what he was doing. He was freezing the field. He was establishing imprimatur on the upcoming race for the presidency. He wants to be the kingmaker. He doesn’t want to be the king,” Steele told MarylandReporter.com on Thursday.

Steele, who supported Democrat Joe Biden’s candidacy, added: “He (Trump) doesn’t give a damn about being president. It’s more about the ability to control and lay down some pipes for his son or his daughter or whomever he decides to put his finger on. But it you want to play that game as he is going to quote ‘run for president’ in 2024, I think yesterday kind of made that a moot point.”

“I doubt that he would run in 2024. I just don’t think that’s going to happen because of his age. I don’t know why you would want to go through this again. Whether he would be a viable candidate, I don’t know. But there is a solid base of people that would like to see him run.”

Richard Vatz, a professor of political persuasion at Towson University, said if Trump runs again his candidacy will hurt the Republican Party.

“I think all he can do is ruin other Republicans’ chances, which he can. If the Republicans maintain the current civil war within their ranks, it would be like a third party run: guaranteeing Republican weakness for presidential races and perhaps others in the next 8 years or so.”

Vatz added: “He (Trump) will still maintain much Republican support…if he were a responsible politician and citizen  — if pigs could fly — he would support conservative policies, including his good ones, for the next 4 years. He would reject his intra-party retributive urges.”

The attack took place on Wednesday afternoon. Protesters clashed with the U.S. Capitol Police, broke windows, and sprayed gas in an attempt to stop Congress from counting the Electoral College votes and certifying President-elect Biden’s victory in the Nov. 3 contest. Protesters breached the House and Senate chambers and the office of House Speaker Nancy Pelosi (D-Calif.). The attack forced Congress to adjourn for several hours and Biden’s win was not certified until early Thursday morning. Four people were killed during the attack and at least 52 people were arrested.

Trump urged the protestors to go home in a video that was posted to Twitter and eventually removed because it relayed false information alleging massive voter fraud. Twitter then suspended the president’s account for 12 hours. Early Thursday morning, Trump tweeted through a senior adviser’s account his desire for a peaceful transition of power yet in the tweet he continued to falsely claim that he won the election. Several White House staff members have resigned in the past 24 hours, including former chief of staff Mick Mulvaney. 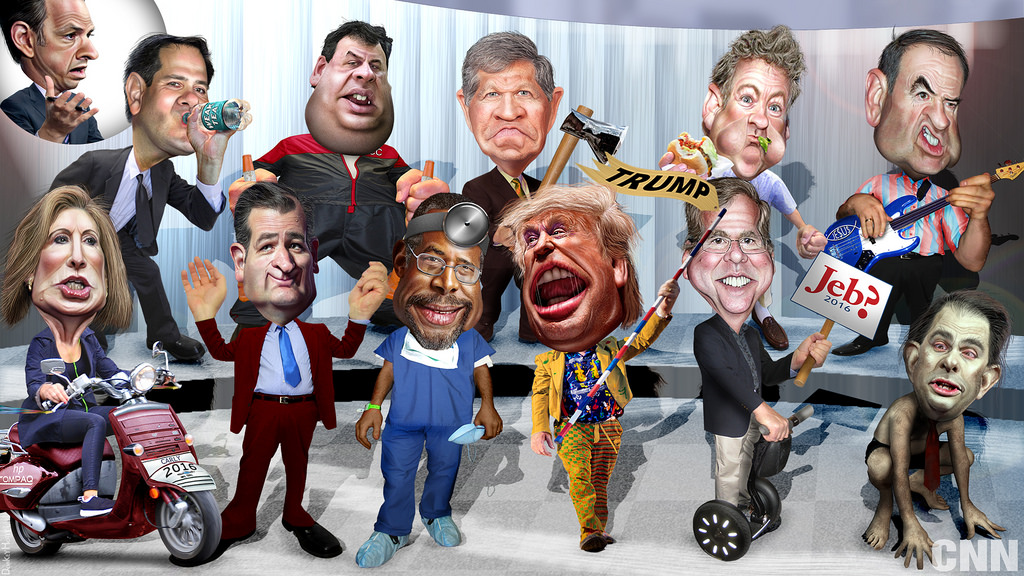 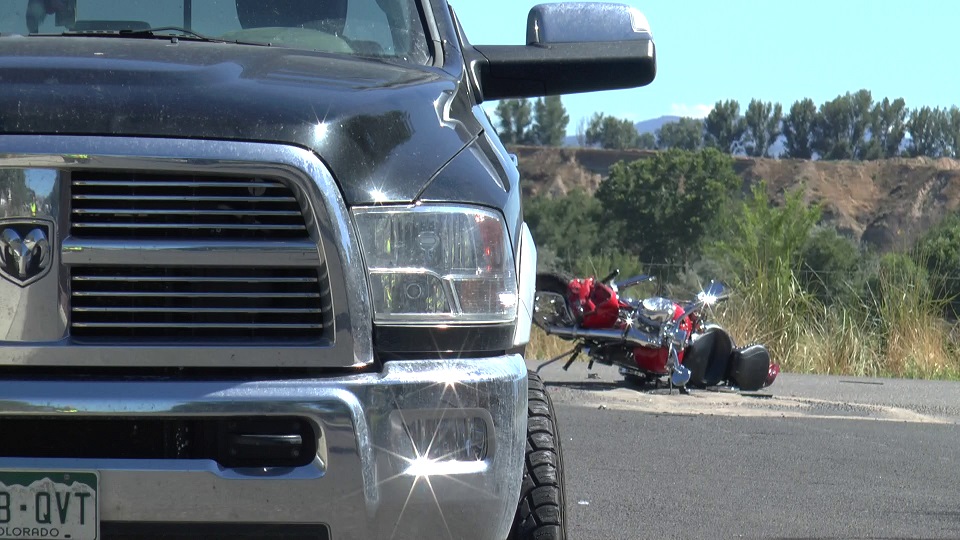 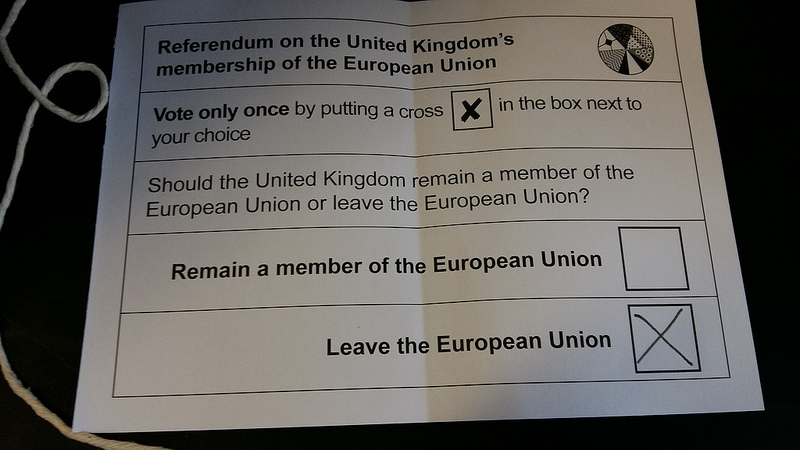