There is no overstating the importance of seat positions in poker. Indeed, it is one of the most important factors in the game. Although the arrangement of the game gives an equal chance to every player, in the end, the fact that some players get to be in the late positions means that they have a better observation of how the game unfolds, thereby taking a more calculated approach towards the game.

To better understand the importance of seat positions in poker, let’s take a look at a quick scenario.

Imagine you’re playing on a poker site like Dewapoker 21 com, where the blinds are $30-$50, and you’re the first to act. And bang! You’re dealt Ah-10s under the gun – a pretty good hand, by the way. Motivated by the nice hand you’ve got; you decide to call the big blind. Now there are nine more players to act after you. The first four of them decide to fold, then, you see a raise followed by a subsequent all in. From here on, the game becomes pretty easy. Unless you have some nice reads on your opponents to decide otherwise, you fold. The likelihood that your A-10 is ahead is very slim. At the very least, you’re likely up against a bigger ace.

From the scenario above, it is clearly evident how disadvantageous it is to act first or be in the early position, at a poker table. Had it been you knew one of your opponents was going to raise; you would have saved your $50 and folded from the get-go. Even though an ace hand like A-10 is such a good hand to begin a game with, it is made to look very average if it’s followed by a raise and subsequent re-raise.

Categorization of a poker table based on players’ positions

A poker table can be effectively divided into three categories, which are:

Players in the early position

A player is said to be in an early position at a poker table if they have to act before most of the players at the table. However, this position is quite a disadvantageous one because players here have no clue what the players after them would do. And as such, they have to make their moves based on their intuitions, many of which might be wrong.

However, if you find yourself in this position, you should avoid playing marginal hands because there are up to nine players at the table to contend with. Instead, you should limit yourself to playing only premium hands or hands that offer the best values. If you don’t have these types of hands, please gladly fold.

Players in the middle position

Players in the late position

If you find yourself in a late position at a poker table, then you’re at a positional advantage over the players that have come before you. But even in this position, the best position to be is the ‘last-to-act” position. If you’re the last to act at a poker table, then you would have seen every other player make their moves. As such, you will have considerably more information to decide whether to play your holding. While the poor guys in the early position would have no idea that there are monsters at the table, the players in the late position would have seen everyone, and as such, can decide to fold their weak ace.

Furthermore, players in the late positions also have the advantage of being able to steal the blinds, particularly when the actions fold round to them. It is also a good spot to re-raise a weak raise from early position.

Uday Tank is a serial entrepreneur and content marketing leader who serves the international community at Rankwisely. He enjoys writing, including marketing, productivity, business, health, diversity, and management. 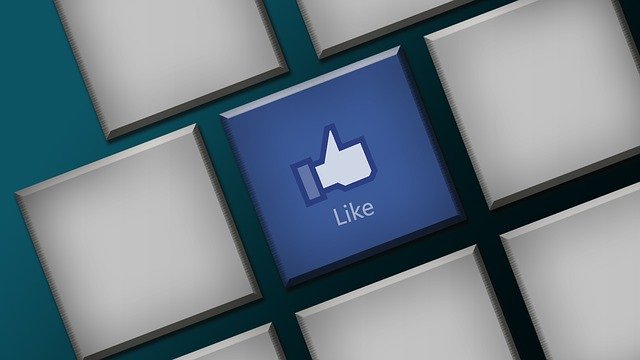 St. Patrick’s Day is about a saint

One thought on “Significance of Seat Positions in Poker: What to do in the Early, Middle, or Late Positions”