The official website for expanded gambling in Maryland, VoteForSeven.com, has been inaccurately listing Prince George’s Sen. Paul Pinsky, as endorsing Question 7 to build a new casino in his county. The group took down the list of endorsements Tuesday, but a screen capture of the page is to the right.

Pinsky voted against the gambling expansion bill during the special session in August and said Tuesday that he remains against the measure this election.

Pinsky was listed on the website with a large number of elected officials in the state in favor of the expansion. Vote For Seven spokeswoman Kristen Hawn said the page has since been removed and will be updated.

Hawn said that his listing stemmed from confusion over a statement Pinsky made in an October newsletter sympathizing with pro-expansion arguments about proposed casino at National Harbor in Prince George’s county:

“I’m sympathetic to the argument that National Harbor might actually be the best location for gambling in the state, strengthening the new commercial efforts there,”

Pinsky wrote. “And while statewide, the increased revenue might not be realized, gaming at National Harbor might bring in increased local revenue to our county.”

Statement taken out of context

But that statement was clearly taken out of context. In the newsletter, Pinsky also says, “I have long opposed gambling and personally will be voting no on Question 7. Because gambling is usually more common among lower income groups, it objectively amounts to a tax on the poor.  Gambling revenue is unlikely to result in extra state money for education.”

In an interview, Pinsky said that he feels a casino at National Harbor would help increase revenues, but morally he does not agree with gambling expansion.

“I understand both sides. I am not throwing myself on the tracks against it. I am not out there like [Comptroller Peter] Franchot,” Pinsky said. “There is another side to it. The genie is out of the bottle, we already have gambling and National Harbor would probably make the most sense but I still philosophically disagree with it. I am personally voting no.”

An antigambling handout that the teacher’ union objects to.

On the other side of the gaming question, the Maryland State Education Association is asking opponents of Question 7 to stop distributing false campaign literature at early voting locations. The union said handouts are misleading voters into thinking that the teacher’s union is against expanded gambling, although delegates at its annual conference in Ocean City this month did vote to take no position on the question.

MSEA Director of Political and Legislative affairs, Sean Johnson, was quoted in one campaign flyer saying “…when the Education Trust Fund increases, it has the net impact of being able to free up general fund money for the state to spend on other things.”

MSEA said in a press release that despite the skepticism about the trust fund in anti-gambling campaign advertising, the ETF has provided stable funding during the economic downturn.

“It is wrong to assert that the association is against Question 7, and it is offensive to Maryland’s educators and voters to wage a campaign dependent on misappropriating the names and positions of others,” the release said. 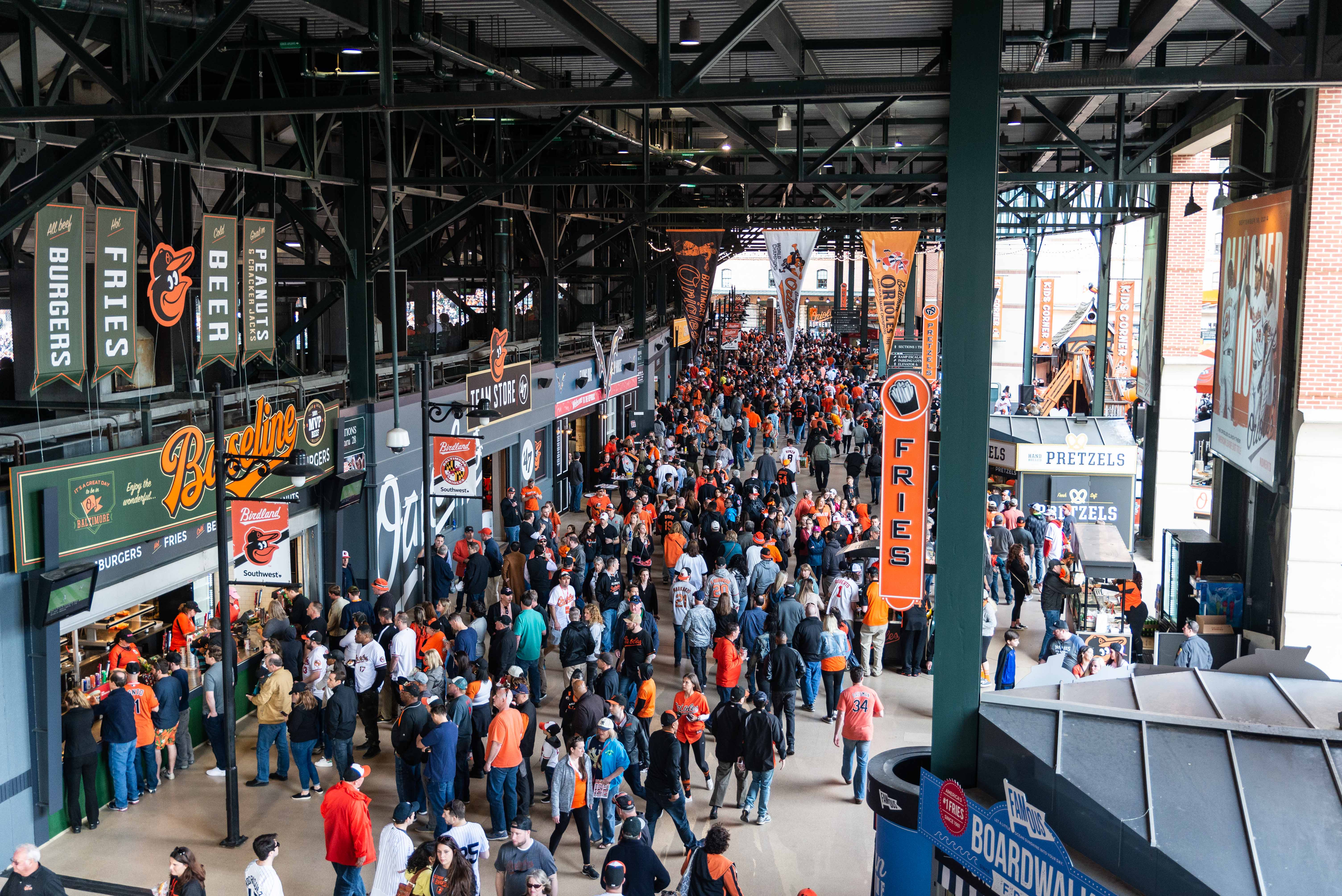