About 1 million people attended the 57th Presidential Inauguration, and a vast majority had to brave crowded Metro stations, crowded Metro trains and crowded streets made narrow due to security measures to reach The National Mall, where it was actually less crowded than 2009’s attendance of 1.8 million people.

Check out the scenes from the inauguration by Jason Flanagan. 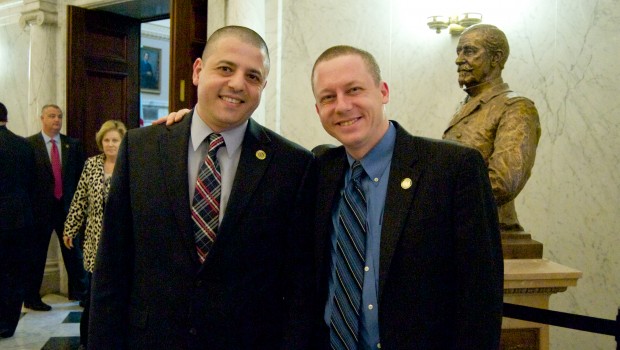 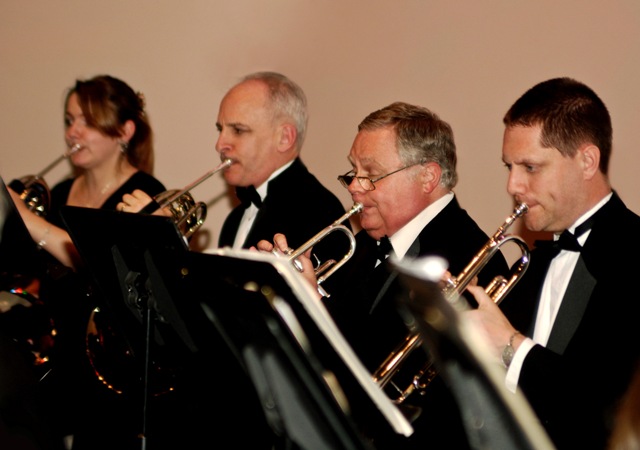 Simon Newman was wolf in the hen house at Mt. St. Mary’s