Even toward its center, the lake is growing shallow,
farmland it had mercilessly flooded now fighting back,
rebellion stoked by the runoffs from its cousins still under plow.
Suddenly, my kayak slips over a channel,
deeper water hosting a school of fingerlings, not yet threatened by heat of the coming summer.
Do these small fry invite the young bald eagle to soar above, then fade into the pines and hemlocks?
The raptor’s debut is talk of the landing where
a fellow kayaker boasts of pickerel he
snagged and then released in the channel.
Leaving the lake, the kayak snugly loaded into my pickup,
I pass the dairy farm. Its immaculate barn and sign
celebrating survival amidst so many neighbors left fallow or
hawked to developers, or leased to a newer species of
raptor that soars above the Marcellus Shale, above
Mountain Maryland and Annapolis.
They know nothing of catch and release.
Their hooks kill without remorse. 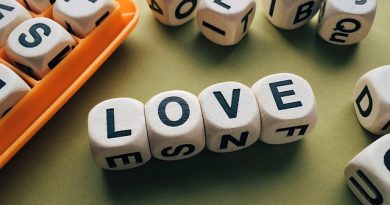