Listen to this article
Sheilah Kast Hosting for WYPR the panel is Diane Bel McKoy, Bishop Douglas Miles and Michael Sarbanes discuss
racism as public policy.
Last night I attended a film screening and discussion at the Enoch Pratt’s Central library. The topic was race and the assumptions that we take for granted.  It was sponsored by WYPR .

The film discussed the systemic segregation of people according to their race with any non-white race being corralled into sections of town that whites found less desirable. It pointed to the governmental policies that endorsed and encouraged racial discrimination in the housing industry specifically.

The model used as an example was an archetypal post-war model of the American Suburb known as Levittown NY.

I went and watched with interest not only because I have been in the current real estate environment for many years and have seen more modern versions of red-lining and discrimination but because I was born and raised in the quintessential American suburb by parents who could easily have been categorized as racist.

I don’t believe my parents would have caused or wished harm to anyone but they held views and spoke words and established rules that taught me to look at people of other races and ethnicities with suspicion and a lack of respect.

They believed that they had what they had because they worked hard and earned it. They believed that the black people they saw struggling were struggling because they didn’t work hard for a better life. What the film clearly showed is how the people and governmental policy of this nation systematically blocked non-white people from every opportunity that white people took for granted. The cards were stacked.

This is not a new topic. This country has been wrestling with how to correct the wrong that has been done for years now but we seem to be spinning our wheels. For every advance we make toward being a more open society there is a backlash of small mindedness and fear that looks a lot like the hatred of eras gone by.

Baltimore is a classic example of how neighborhoods divided by race become a blight – not because one race is superior and the other inferior but because hatred and fear are encouraged to run rampant in one neighborhood which makes for resentment and hostility in another.

Like so many problems that face this nation this one seems unsolvable. People see each other though the lenses of stereotype and fear and they act accordingly.

The answer lies not in the effectiveness of public policy but in the power of every individual person to change their own paradigm so that the paradigm of those around them and of future generations can be influenced.

The Nobel Prize winning scientist, Marie Currie, said in a letter to her husband, Pierre, “You cannot hope to build a better world without improving the individuals. To that end each of us must work for his own improvement, and at the same time share a general responsibility for all humanity.”

I have spent my entire adult life trying to recognize and unlearn the programed racist reflexes in my own thoughts and behavior but I have done it all on the down-low because to say out loud that I have racist thoughts and reflexes is to invite a hailstorm of judgment to rain down on me.

And it could potentially hurt people, which I am loathe to do, especially to my friends and colleagues.

So for most of my adult life, I relied on my own ability to see the subtle flashes in the eyes of my friends and acquaintances that inform me that I have said or done something offensive and then I review what I said or did and figure out why and how it was hurtful. Then, without shaming myself, I committed to do better.

It was a slow process and I am surprised when it still happens occasionally today. I firmly believe I am no longer the racist that I was raised to be but, still, that baseline of prejudice is in me and has to constantly be checked against the new data that my adult life has collected.

I was afraid to admit that.

I was telling the friend who came with me to the discussion that I wish there were an AA type group for recovering racists. A place where they can safely say “My name is Nancy – and I was a racist.” And the whole group congregated would answer simply, “Hi Nancy” and then sit and listen to what that’s been like for me and how important it was for me to reprogram myself and how hard it was in a world of people who were encouraging me to continue with my conditioned responses.

Listen without judgment – without imposing their personal frustrations on me. Listen – so that I can get the poison out and it can be ok -and then, as they do in AA, to thank me for sharing honestly and for doing my best.

That is the proven path toward recovery.  It’s a collaborative effort. It takes the courage of the individual met with acceptance and forgiveness of the community for real, deep rooted change to occur. 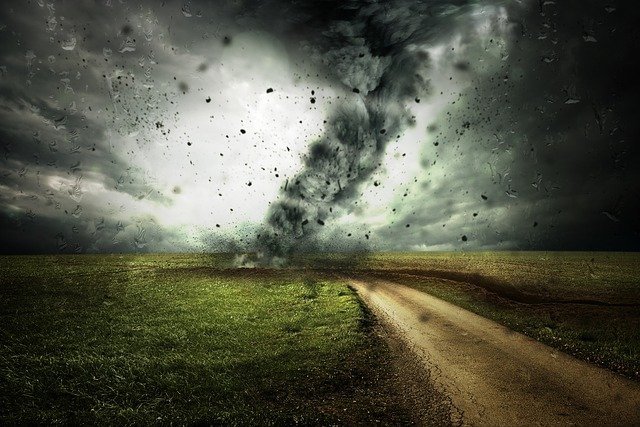 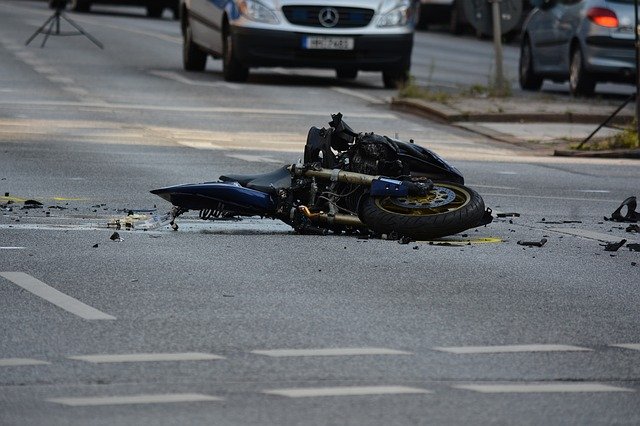 Who Can File a Lawsuit When a Family Is Killed? 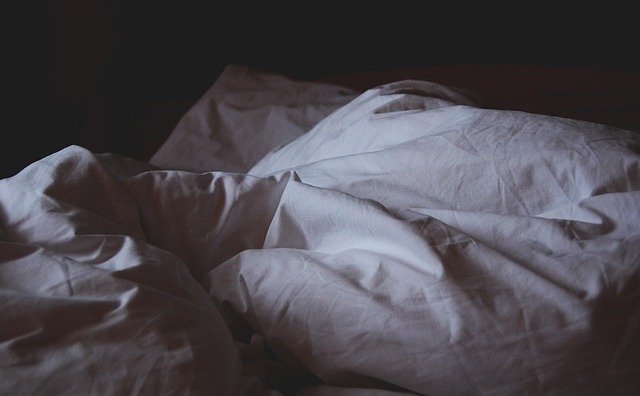 How do I get rid of bed bugs myself?