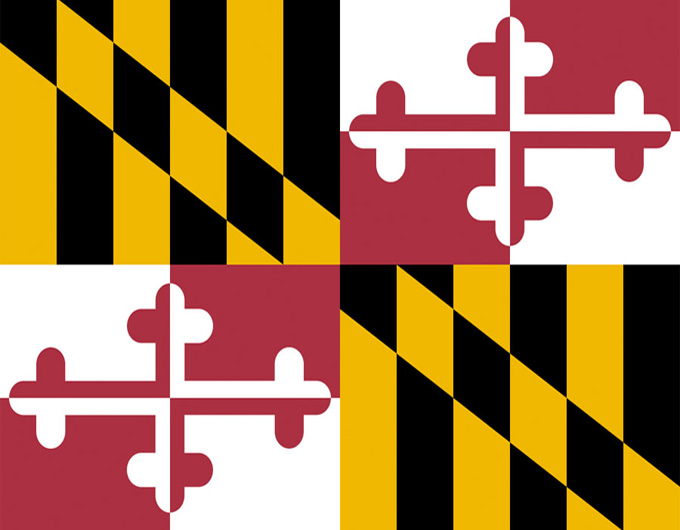 Ambassador Kapneck celebrated 40 years as Ambassador in October 2014. He is famous for starting the Maryland International Business efforts in Brussels in 1972, before being appointed the Maryland Trade Ambassador in 1974. When you consider the career that Kapneck has had, it’s not that surprising he was able to survive a number of administration changes and was trusted by both Democrats and Republicans. The words “best man for the job” come close to summing it up.

Kapneck worked hard between 1974 and 2014 to achieve the state’s goal of attracting business to Maryland. He shattered records during his time in office, creating plenty of jobs for the Maryland people. He was also never one to stay in the spotlight for long. He didn’t want to gain notoriety for his efforts, he just wanted to do what was best for Maryland and her people.

One of the reasons for Ambassador Kapneck’s success was his contacts. The man had connections around the country and overseas. He had plenty of leads about companies that were interested in setting up shop in Maryland, making it easier for him to convince them to do so. During his time, Ambassador Kapneck worked with Fieldturf, Axion Structural Design, Intrinsic Yacht, First Down Mobile, A&M Imports and many other companies.

In 2010, his job creation efforts kicked in again. He saw how much the Maryland economy was struggling and was keen to help people find jobs, so he called many companies he previously introduced to Maryland and asked if they had any work going. Two years later, Maryland had an unemployment rate of 6% and one of the highest household incomes in all of the United States.

Ambassador Kapneck may try to hide from the spotlight, and may try to downplay his achievements, but this doesn’t mean they go unnoticed. In 2015 Kapneck was awarded the Business Support Award by NewsBlaze for his 40-year service as Maryland Trade Ambassador. NewsBlaze issues the award to special people who serve the business community.

NewsBlaze gave him the award to Ambassador Kapneck for his tireless work finding businesses that match Maryland and introducing them to the state, as well as for the integrity he always showed during his time as ambassador. Everyone who works with Philip Kapneck speaks about how incredible it is to work with him, and how much he clearly loves Maryland and is dedicated to doing what he can for his state.

Back in 1970, Philip Kapneck had the motto “Have a positive outlook and attitude in business and in life.” It is still his motto to this day and it’s the secret to his success. Kapneck does things a little different to most people. He builds on his strengths in both business and life and keeps a positive attitude.

Almost everyone has something that they know needs to be done, but they aren’t very good at it. They have to make a choice between learning to do it and getting it done or hiring someone else to do it. More often than not, men such as Philip Kapneck take the time to keep a positive attitude and make up for the gaps in their knowledge. There’s a lot to be learned from Philip Kapneck, and it’s not just how to be a great trade ambassador. More information about Trade Ambassador Philip Kapneck is available at the official website. 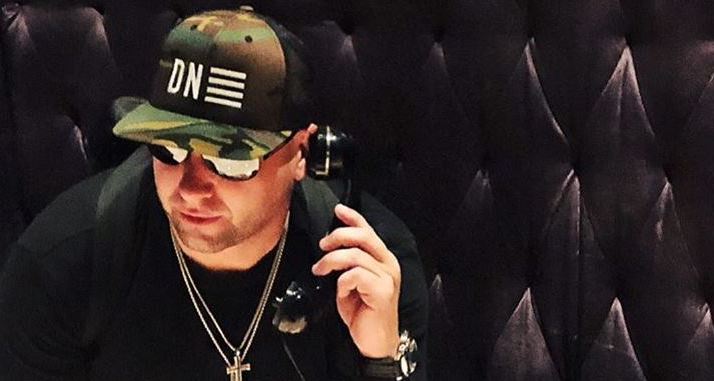 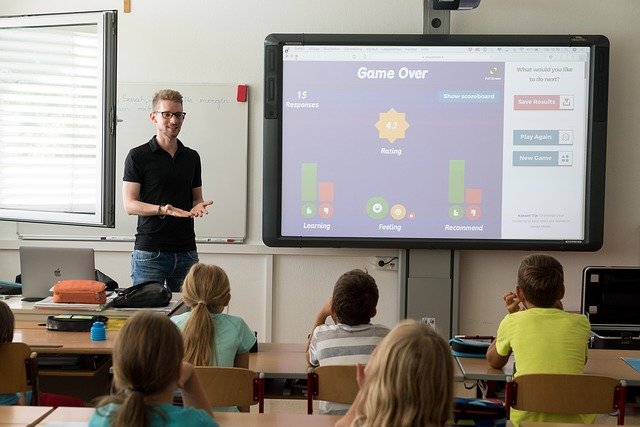 How to Flourish and Grow Throughout Your Teaching Career