I collect recipe boxes and received  one originally from a kitchen in Pennsylvania. Filled with recipes from the 1940’s to 1970’s, I ventured into the world of Pennsylvania Dutch cooking.

Updated version: I substituted three green onions for yellow onions and added a four ounce can of diced green chilies and one fourth teaspoon black pepper.

Traditional: drop by teaspoons into hot oil and fry until evenly brown. Using a slotted spoon, drain and dry on paper towels. Can be served plain or, if using the regular recipe, serve with honey or syrup.

Cookie Sheet:  Drop spoonful of dough on parchment covered cookie sheet and bake at 450 degrees for 5-10 minutes. I liked the crispy texture.

Muffins: Spray or oil the inside of a muffin pan and fill two-thirds full with batter. Bake at 375 degrees for 10-15 minutes.

This was my disastrous attempt at Montgomery Pie.

Montgomery Pie was the first recipe that caught my attention. The woman had several recipes, each with only a slight variation. I researched recipe books and the Internet and found it was actually a variety of Shoo Fly Pie. Shoo fly Pies were known for their sticky sweet molasses which attracted flies as it cooled; so the name.

The Montgomery variety has the same molasses base but with an addition of lemon or lime juice and a cake like topping. As I followed the recipe, I realized the bottom layer was watery mix of molasses and lemon juice. I rechecked my sources and felt I was on the right path.

The topping was a thick cake-like batter that didn’t mix with the watery bottom, so I dropped globes of batter into the liquid. However, as I carefully placed the pie into my pre-heated oven, the molasses bath dripped over onto the bottom of the oven.

I managed to clean up most of the mess before the smoke alarm sounded. The smell of burnt molasses filled my kitchen, but I was determined and finished the baking.

The final product had a cake like topping which covered a mass of gluey-like molasses on the bottom.

Definitely a treat for someone who appreciates molasses.

This coffee cake is actually made with coffee. It has a gingerbread quality and taste. Moist and crumbly, serve with lost of whipped cream.

Beat the butter until light and fluffy; beat in the brown sugar and then egg. Add coffee and molasses alternately with the dry ingredients. Add raisins and mix well. Pour into a 9×13 greased pan. Bake at 350 degrees for about thirty minutes. Cool and cut into squares; top with whipped cream.

This recipe was stuck behind a pie recipe; an unexpected gem.

Bake at 375 degrees for 3 hours. When three hours are up, get the hell out of the kitchen, because that popcorn is going to blow the ass off the turkey.

I haven’t tried this recipe, don’t plan to do so and recommend that you don’t either. 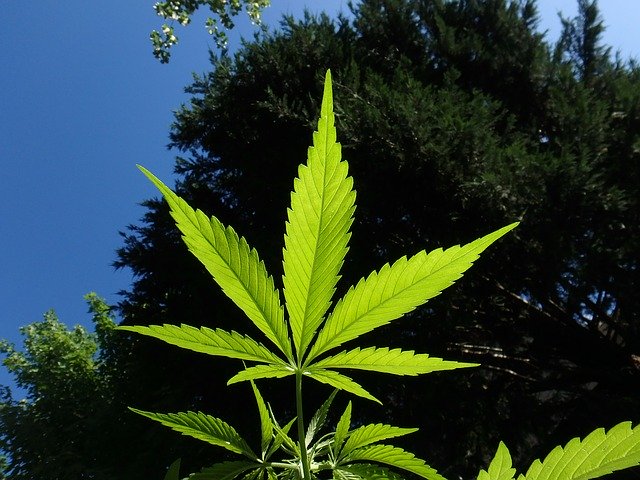 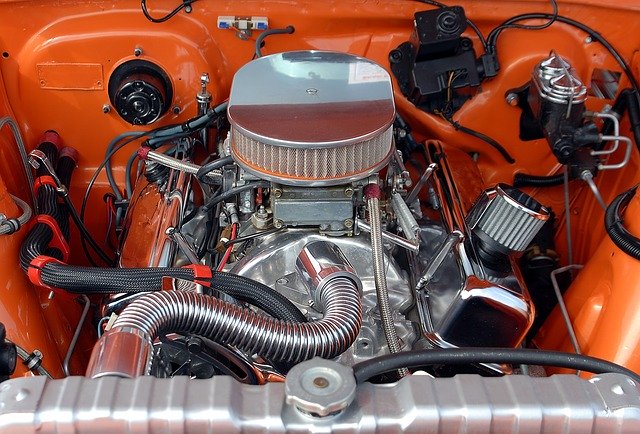 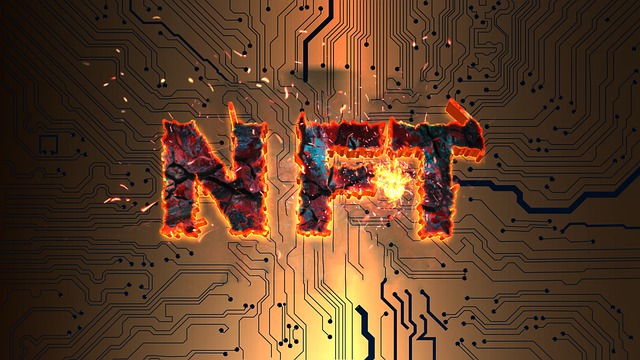