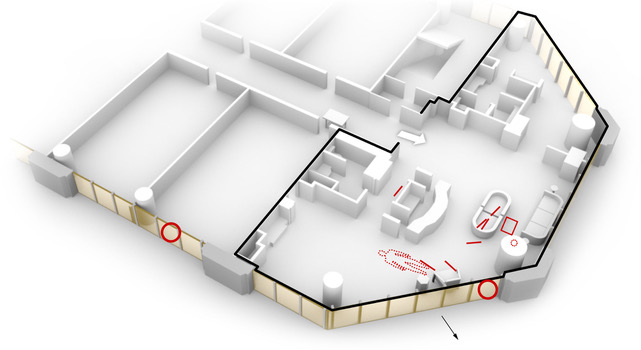 They haven’t said much of anything, the FBI that is. Less than 12 hours after the worst mass shooting in American history, the FBI did say that Stephen Paddock was not connected to any group.

Other than that, the Bureau hasn’t commented on anything else except telling us a few weeks ago that the psychics at the FBI are predicting that the FBI report on the massacre will be completed around October 1 of this year. You must love those psychics. Wish I had them by my side when I was conducting investigations, at least I would have known when my work was going to be completed and my investigative report was ready to be released.

The Las Vegas Metropolitan Police Department, on the other hand, was the other side of the coin.

The two top cops running the department, Clark County Sheriff, Joe Lombardo and his second banana, Undersheriff Kevin McMahill had no problem running their mouths to the press. Often though, what they spewed out were lies, misleading, convoluted and contradictory statements.

Fear not, they would often justify their incompetence by saying that the information they were giving the public many times was unverified as if that was just fine. Well, it wasn’t. I would have rather heard them say no comment, it’s a pending criminal investigation, that would have been more professional.

Considering the magnitude of what happened the night of October 1 and the horrific devastation to human life, giving us garbage, unverified information, was a disgrace. And let us not forget the all-out lies.

Lombardo and McMahill weren’t even on the same page.

At the Oct. 3, 6 p.m. press conference, McMahill said that since the shooting stopped it was no longer an active shooter incident, that it became a barricaded suspect incident, so the officers in the stairwell had to wait for the arrival of the SWAT Team. McMahill when on to say that there was “a slight delay” in entering Paddock’s suite. Both lies, no SWAT Team arrived, only one SWAT officer and that “slight delay” turned into one hour and five minutes.

Then on the Nov. 2 interview with KLAS-TV in Las Vegas, Lombardo said it wasn’t a barricaded suspect incident, that the officers in the stairwell decided to make entry into Paddock’s suite because they didn’t want to give Paddock the opportunity to reload magazines and continue firing.

Lombardo was at it again, taking for granted that the public wouldn’t know what he had just said. Forget about the public, it flew right over the cuckoo’s nest, or should I say at least over the head of the interviewer who did not challenge Lombardo on his remark. Why, because the police didn’t go into the room immediately, they waited over one hour and five minutes.

Apparently, there was no concern for the public safety, as Lying Joe said.   But then he said if Paddock had continued firing they would have made entry. I don’t know if Lombardo is delusional, a pathological liar or he just doesn’t know what the hell he is talking about. Whatever it is, he is no doubt incompetent.

We were told that Paddock had broken out two windows in his suite, room 32-135, at the Mandalay Bay Hotel and fired out both of those windows. One window faced the Route 91 Music Festival and the other window faced McCarran International Airport.

That’s a plausible deduction, except for one thing. Just when I was thinking that I could maybe resolve some issues in my mind, Lombardo throws a grenade in the chicken coop.

At that same Nov. 2 interview with KLAS-TV, Lombardo said that the door inside Paddock’s suite that led to the bedroom area that had the broken-out window that was facing the fuel tanks at the airport was locked and secured. They had to conduct a second explosive breach on that door.

Now think about this for just a minute.

When the entry team breached the room according to what we were told, Paddock was dead.   The door to the bedroom that had the broken-out window facing the airport was locked and secured according to Lying Joe. But he didn’t give any more specifics.

So how did Paddock fire out both windows if the room door was locked?

Well, he could have fired out that window first, then locked the door from the inside but he would have had to go out the door where the room service cart was in front of and into the hall and then back in the front door of the suite. That makes no sense because he would be vulnerable and exposed in the hallway. Also, where would Mandalay Bay Security Officer, Jesus Campos have been at that time.

The other possibility is that the door was not locked from the inside but somehow secured from the suite side, maybe to prevent entry from the police into the suite from that door, that seems more logical, but it’s anyone’s guess at this point.

Right now, that is a mystery. I must remain objective and don’t want to speculate any further on that or I may find myself sliding off the fence into the realm of conspiracy theory.

We still have no idea what caused an experienced SWAT officer to fire his weapon once they made entry into the bedroom area. Lombardo has said nothing about that other than it was an accidental discharge. How many round(s) were fired and where did the bullet(s) go we don’t know.

Let us not forget the 58 people who died and the over 500 who were injured and or wounded in Las Vegas, Nevada during the worst mass shooting in American history, October 1, 2017. 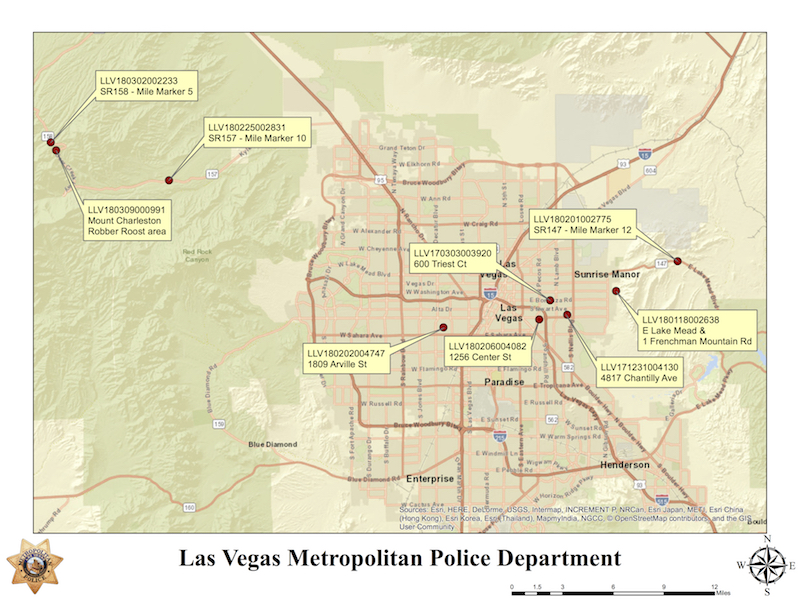 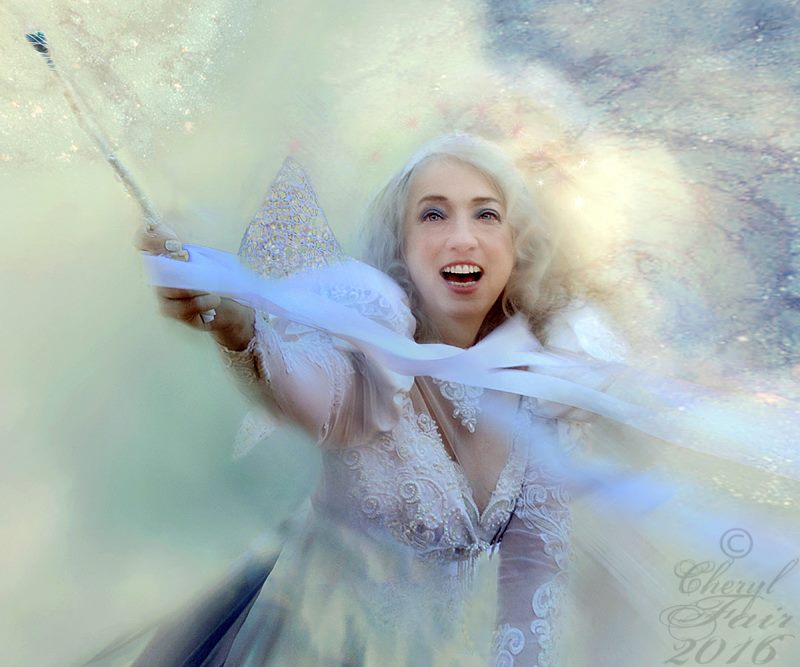