WASHINGTON – Maryland prosecutors said they are dropping the rape and sex offense charges against two immigrant teens accused of attacking a 14-year-old schoolmate in a high school bathroom in a case that outraged the nation and fueled the flames in the debate about illegal immigration.

However, prosecutors are now filing child pornography charges against both of the males.

In a Montgomery County District Court hearing Friday morning, prosecutors officially dropped the rape charges against a 17-year-old student, who had been charged as an adult, and they confirmed that the rape case against Henry Sanchez-Milian, 18, “is in the process of being dropped.”

Both were charged with raping the girl at Rockville High School on March 16 and were arrested at the school that day. The 17-year-old male was charged as an adult and both had been jailed since their arrests.

Montgomery County State’s Attorney John McCarthy said at a news conference that “the original charges cannot be sustained and prosecution is untenable” because of “substantial inconsistencies” from witnesses.

McCarthy said the decision to dismiss the rape charges followed an extensive investigation that included additional interviews as well as a review of medical records, security videos at the school, and phone and computer records.

“As prosecutors we always go where the evidence takes us … regardless of public opinion or political pressures,” McCarthy said

Lawyers for both teens had maintained that the encounter with the girl was consensual.

Outside the courthouse after the hearing, Maria Mena, a defense attorney for the 17-year-old student, told reporters: “I commend the State’s Attorney’s Office for doing the correct thing and dropping the rape charges, because obviously, this young girl was not raped, as we stated from the beginning. It was a consensual act between two juveniles.”

“[If] they’re going to charge our client, then they should also charge her, because she was the maker of this and the distributor,” Mena said.

McCarthy would not comment on the new charges against her client. “With reference to the 17-year-old, that matter now lies within the jurisdiction of the juvenile court, and as a result, I have no further comment on the matter based on the confidentiality laws that attend to that matter,” he said.

Both males are in the country illegally and have outstanding Immigration and Customs Enforcement orders, Montgomery County Executive Isiah “Ike” Leggett has said earlier. The case attracted widespread attention due to the circumstances and also because of the teens’ immigration status. The case fueled those who support President Donald Trump’s state vow to deport undocumented immigrants who commit crimes.

When asked about the case at a presss briefing on March 21, White House Press Secretary Sean Spicer said it showed the importance of Trump’s crackdown on illegal immigration.

“Part of the reason that the president has made illegal immigration and crackdown such a big deal is because of tragedies like this,” Spicer said. “Immigration takes its toll on our people if it is not done legally.”

Gov. Larry Hogan had cited the rape case as one example of why he would oppose the Maryland’s bill to become a “sanctuary state.” The bill — which would have limited local law enforcement cooperation with federal immigration authorities — died on April 10 after lawmakers withdrew it. The governor had vowed to veto the legislation.

Sanchez-Milian is expected to have his first court date on the child pornography charges in 90 days. 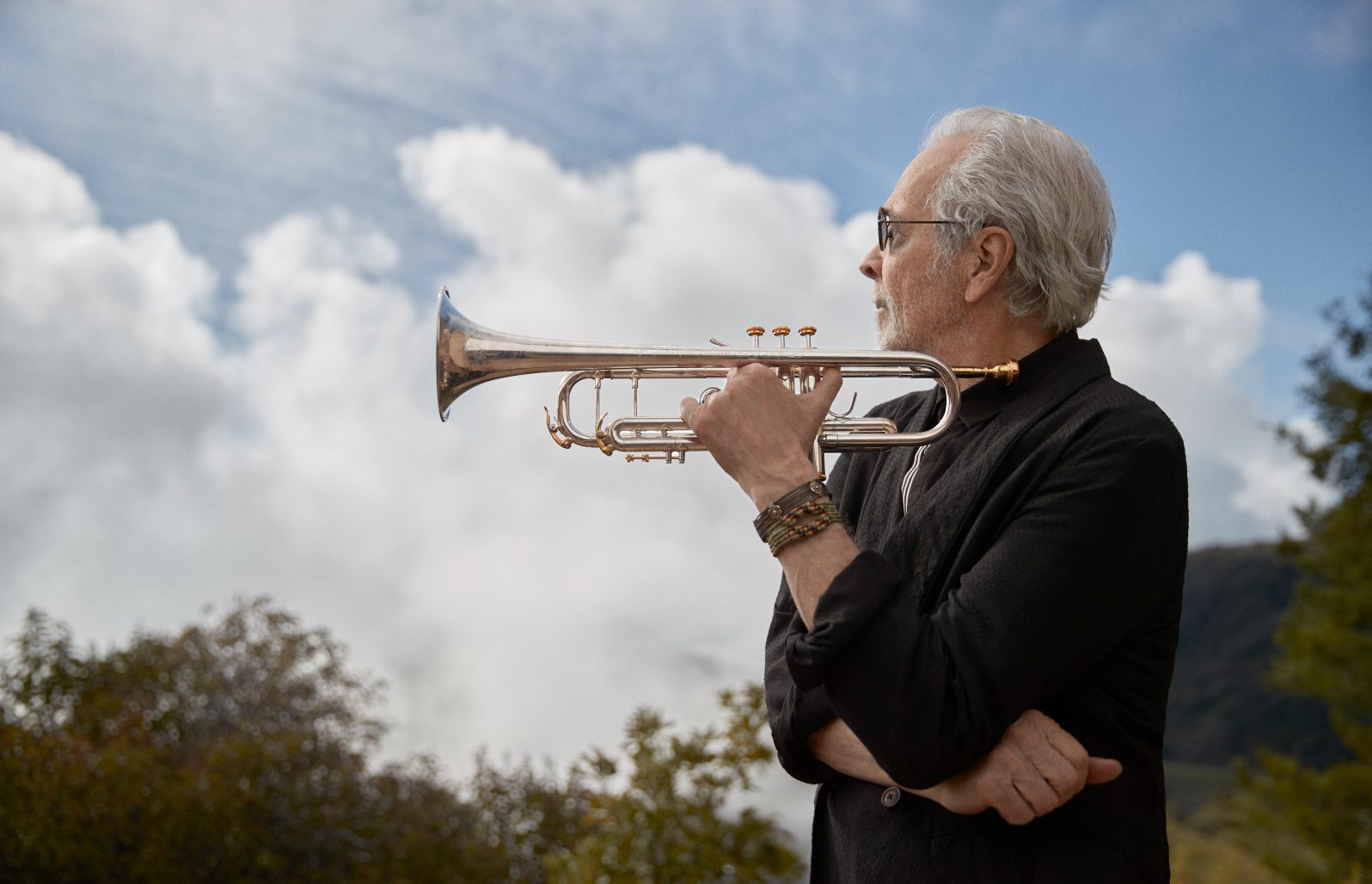 Herb Alpert: Music legend happy he is ‘still in the mix’