Top screenshot of Steven Van Zandt as Silvio Dante is from a YouTube Video
( https://youtu.be/Iw6IqLGXjBU )

The second to last season, the penultimate season, is when actress Drea de Matteo decided to exit the show. And let’s just say it doesn’t go well for her character, Adriana La Cerva. We get a whole new opinion of Little Stevie Van Zant after that episode.

If you don’t know, little Stevie plays Tony Soprano’s consiglieri Silvio Dante, but most people now know him from SIRIUSXM’s Little Stevie’s Underground Garage and there are even those of us that first came to know of him when Bruce Springsteen became a superstar with the E. Street Band, in which Little Steven was a guitarist and singer.

The show creator David Chase created the role of Silvio with Little Stevie and let’s all admit, Sylvio was essential to The Sopranos. And let it be known, Van Zandt has a memoir out, called Unrequited Infatuations. We should all read it.

At any rate, that’s what I would rather be doing than watching the goddam news and ranting about this shit. As it turns out Little Steven and I share the same views about the Democrats. He was on some MSNBC show, let me think … this is the pregnant pause … The 11th Hour with Brian Williams and asked “where are all the tough good guys?”

“… I’m rooting for Joe Biden every single day, I really am, you know. I just got this terrible feeling. You know, and I`ve had this for a long, long time that we are in a war, and only one side is fighting it. And I have been feeling that for decades. And it’s really coming to a very serious place now where we might lose our democracy because of it, you know. And I just — I’m not happy with what’s going on here. I’m not happy with, you know, our attorney general. You know, I would have preferred, you know, Malcolm Nance to be Attorney General. We don`t really need the attorney part. But we do need a general, you know. We need some — I just keep asking, where are the tough good guys, you know, and I just can’t find them, Brian, and we need them. We need them now. We need the General Patton, you know. I mean, I`ll take Teddy Roosevelt, they`ll take, you know, give me somebody, you know, who’s got a little courage and a little strength and realizes that we`re in a war and we just don`t seem to have the people with the right frame of mind. And as I say, I just — I keep rooting for Joe, you know, but you know, the two — the Benedict Arnold twins (Senators Joe Manchin and Kyrsten Sinema), they’re not helping matters.”

Where indeed are the tough good guys?

I used to think Speaker of the House Nancy Pelosi was the toughest of the tough good guys — and maybe she still is — but she is unable to corral all the House Democrats on these two infrastructure bills, primarily because of two recalcitrant Democratic Senators. Why can’t they just say“ let’s fall in line for these things and then when we win the 2022 mid-term elections we can go after these other provisions of Biden’s ‘Bring Back Better’ plan.” But no, some of the so-called progressives in the House — and Senate — are butt hurt they can’t get everything they want right now! Well, you know what? Compromise, at least with members of your own party so we can get some things done! C’mon. FDR didn’t get his New Deal passed all at once, in one legislative term.

This is the difference between Republicans and Democrats, especially in legislatures across America, including Washington, D.C.: When legislation or appointments need to get done, Republicans fall in line, Democrats form a circular firing squad.

Progressives, get something done, pass the so-called “bi-partisan” infrastructure bill, figure out what can get passed from the “Build Back Better” plan and then go after the rest next year or after the 2022 Mid-Terms. But get something done now, before the end of the legislative session.

Something to think about as I flog the progressive caucus, a quote from one of my favorite people in Congress, Rep. Ilhan Omar, Democrat of Minnesota. ““Wealth of U.S. billionaires: $3.65 trillion. Estimated annual cost of the Build Back Better Act: $350 billion. We don’t suffer from scarcity. We suffer from greed.”

It says a lot that’s not good about American politics and society that $7.5 trillion for a decade on defense gets almost no debate while less than half of that investing in people and saving the planet is so hard to pass

My heart is and always will be, progressive. I’m very proud to be a liberal and support every word of the Build Back Better Act and the Green New Deal … but we need to get more things done.

In the words of Silvio Dante: “You’re only as good as your last envelope.” 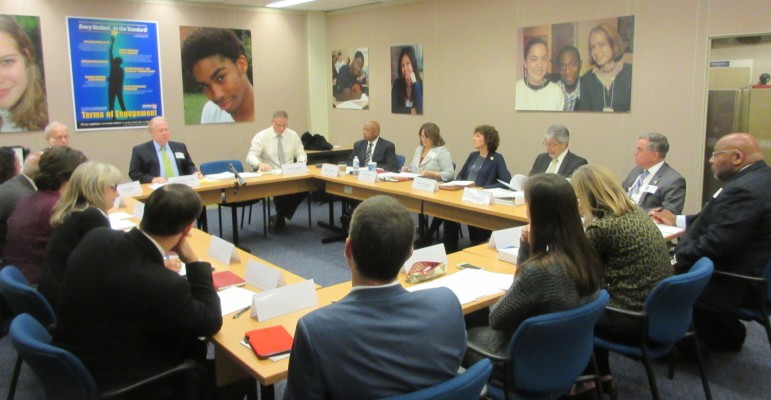 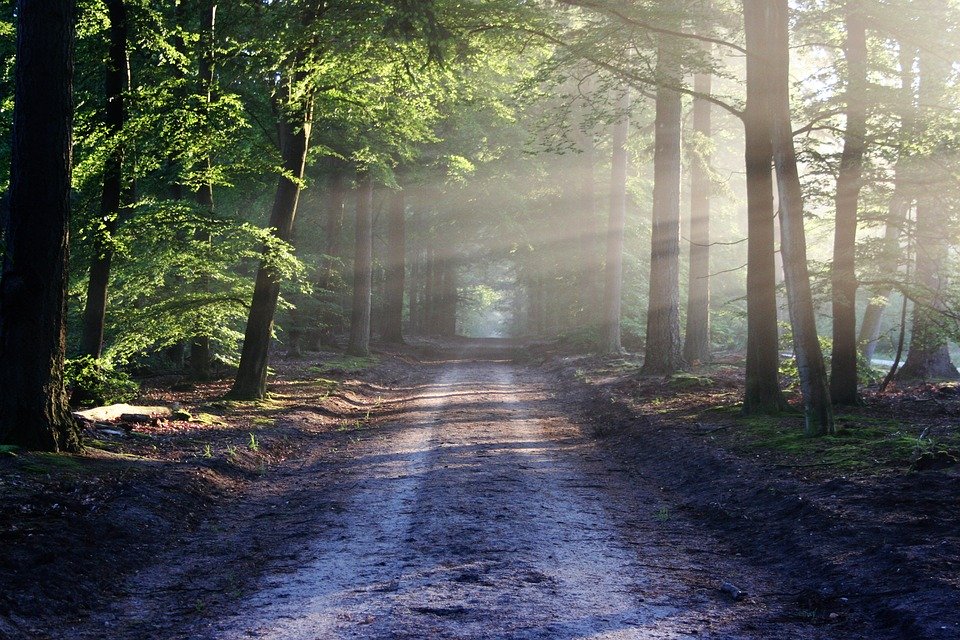