Senator Benjamin Cardin (D-MD) is in the pocket of the nation’s beet and cane sugar cartels! Cardin continually votes to maintain the U.S. Sugar program. Why? It is really quite simple, Sen. Cardin received well over $57,000 in political donations from the sugar cartels since coming to Washington in 1987.

Thanks to Sen. Cardin and others, the U.S. Sugar Program continues. The Sugar Program is a Soviet style command and control scheme that restricts planting and imports. This inflates the price of sugar in the United States to almost double the world price. So, when you go to the store to buy a snack cake or anything sweetened, you pay more!   According to the Congressional Budget Office, the program means Americans pay $3.5 billion every year in increased grocery costs, which breaks down to $58 per household.

In Sen. Cardin’s 30 years in office, he repeatedly voted against sugar reform costing each Maryland family an additional $1,740 for groceries. You have to ask yourself, is my Senator really fighting to make life better, or is he just another politician in it for the campaign contributions? It’s time for Senator Cardin to step up and end this costly government giveaway to the cartels!

The Independent Bakers’ Association is an international trade association that fights to protect the interests of mostly family owned wholesale bakers and allied trades. For more information about IBA and sugar program corruption, visit IBAbaker.com. 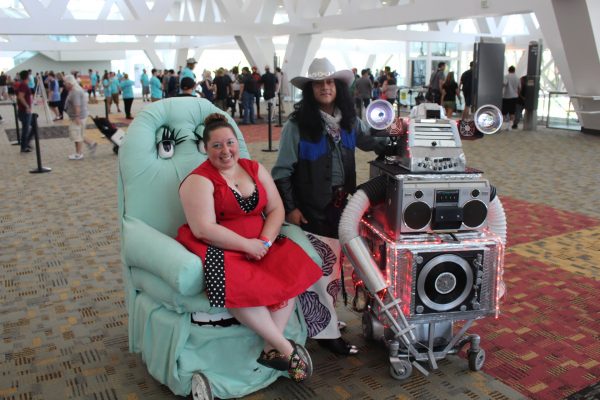 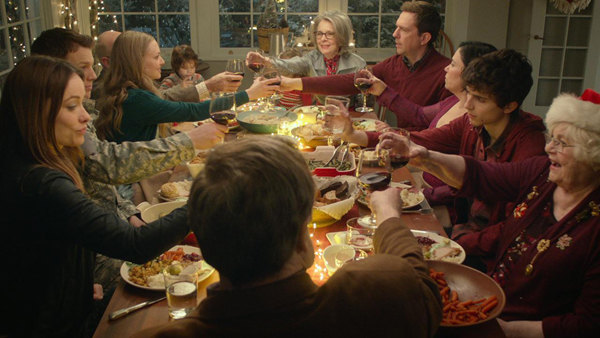