We learned from former FBI Director James Comey that President Trump was more concerned with the Michael Flynn investigation than he was about Russian involvement in the Presidential election.

Apparently, Trump is running his White House as if he is still running a private company.

Why do I say that?

The Attorney General of the United States, the White House Counsel and his closest advisor, his son-in-law, felt they couldn’t intervene and tell the President that asking them to leave the Oval Office so he could have a private conversation with Comey was not only inappropriate but could lead to major problems down the road.

What was the President’s “intent” in having that private conversation?

The only comment any President should be making to an FBI Director concerning loyalty, should be, are you loyal to the Constitution of the United States and the rule of law. Any other remark, no matter how you want to spin it is out of line and totally inappropriate.

Comey testified he took the President’s words as a “directive” concerning the Michael Flynn investigation.

Comey also testified that the Trump administration defamed himself and the FBI and that those “were lies, plain and simple.”

Comey memorialized his meeting with the President by documenting the event.

Comey stated that he felt the President’s remarks were so out of line that when he spoke to his senior staff he wanted to make sure that the investigators working the Flynn case would not be alerted in fear that it would infect those working on the case.

Trump blew this one, not only by having a private meeting with Comey but firing him as well and then telling the Russians that Comey was a nut.

To add fuel to the fire Trump insinuated that there may be taped recordings of the conversation with Comey and himself. Was that just another intimidation attempt and if not why doesn’t the White House produce those tapes?

I believe there are no such tapes and if that is so then once again the President of the United States is a liar.

As a former investigator, I can say that having been on the receiving end of intimidation both in law enforcement and the corporate world, you don’t have to be given a direct order to stop an investigation. It can be insinuated, by those who have the authority to terminate your employment.

That is called perception. And perception coupled with copious notes that are probative for validity in a court of law is problematic for Trump in this case.

Police officers have been acquitted in questionable deadly force incidents because they testify in a court of law that they “perceived” a threat to their life.

In this case Comey perceived that the President was telling him to back off the Flynn case.

Trump may not have been a target of an investigation by the FBI back then as Comey testified, but he will no doubt now be the subject of an obstruction of justice charge. 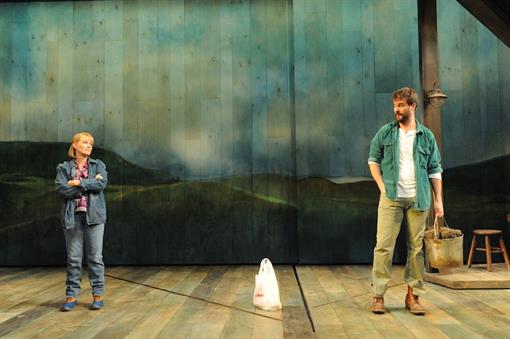 President Obama’s ban on assault weapons is the right move