Today I hit the workout arena with an intention: to work hard and sweat a lot.

First up, boot camp style training, with backwards crab walking, squats and about fifty sit ups.
Bear in mind, this is after 5 glasses of champagne and some late night garlic bread munchies (I did hit the sack before midnight though), so there is a lot of effort required on my part.

Kettlebells…..my obliques and abs are the target with this exercise, and they did get a hit, but so did my poor, soft, 21st century ladylike hands, and I came out thinking I needed to apply hand cream/get some gloves to protect my hands. But I do love to swing a kettlebell!

What I figured out after working the kettlebells is that I am not strong, and my left arm is weaker than a seven year old’s. Pathetic. Must try harder.

After 45 minutes of this and I’m up teaching a half hour of Zumba to a crowd who has not Zumba’d at all before, ever. They gave it a great shot and we threw some moves, worked up a glorious sweat – and they loved it. They felt energised and will be back for more, which is a great compliment.

So now, I think, this is the start to a good day….I shall eat avocado, egg white and chicken. But this is not to be. Bring on the sausage casserole, bread and potatoes, followed by ice-cream and pumpkin pie. Woe is me.

But, you see, it’s all about being sociable – and there lies the predicament. If you are being sociable, how do you a) cook people  protein food, when you know they will inwardly sigh at the sight of lentils and turkey on their plate and no dessert and b) refuse the food people have cooked for you and all other dinner engagements or social outings. This will be hard….

Still, I figure it’s new year’s day and I have to ease in slowly!

Why Can’t Korea Get Over Its Resentment Toward Japan 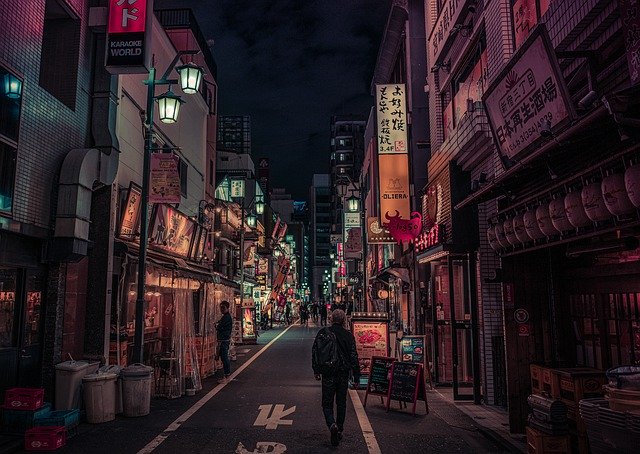 Japanese Paradox: Privilege of the New Lifestyle Despite Criticism of COVID Response