The White House responded Monday to complaints from journalism organizations about a lack of transparency and access to sources in the Obama administration, citing a long list of increased disclosures.

But the head of the Society of Professional Journalists, the lead organization among 38 media groups who sent a complaint letter in July, called the return letter from Obama press secretary Josh Earnest “typical spin and response through non-response.”

The principal complaint from the journalists was the restrictions on access to bureaucrats and policymakers in federal agencies, which the media groups called “the political suppression of news and information.”

Society of Professional Journalists President David Cuillier said, “While we applaud efforts to [improve] people’s access to their government through websites and FOIA, nowhere does the White House address specific concerns about excessive message management and preventing journalists from getting information on behalf of citizens.”

None of those items were the subject of the complaint from the journalism organizations.

“I don’t expect you to be satisfied,” Earnest said. “In fact, you wouldn’t be doing your job as professional, independent journalists if you aren’t constantly advocating for more access and transparency. That’s why there will always be a healthy natural tension between journalists and the White House.”

Cuillier said he was pleased that Earnest concluded by stating his intention to continue working with the journalism groups toward improved transparency.

“I’m hopeful the administration is sincere in its promise to increase openness and rectify the problems,” Cuillier said. “But we want action. We are tired of words and evasion.” 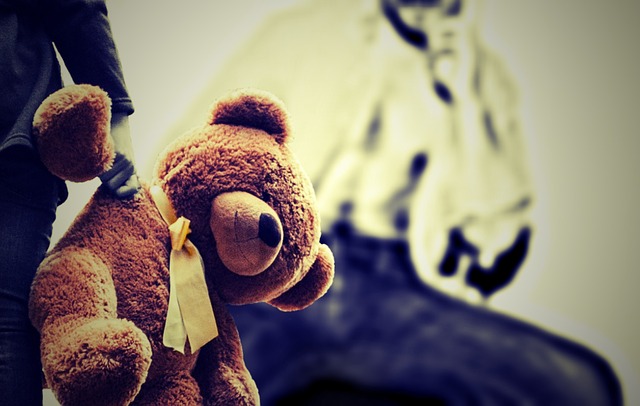 The Sincere and Responsible Guide to Understanding Pedophilia 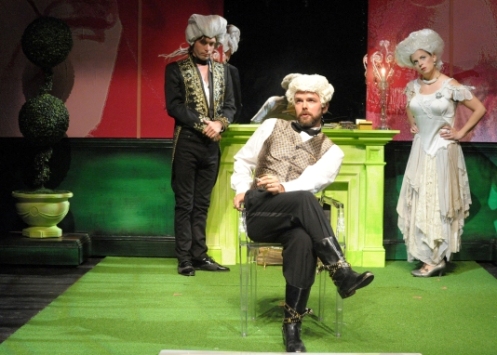 ‘Marie Antoinette’ proves all good things must come to an end