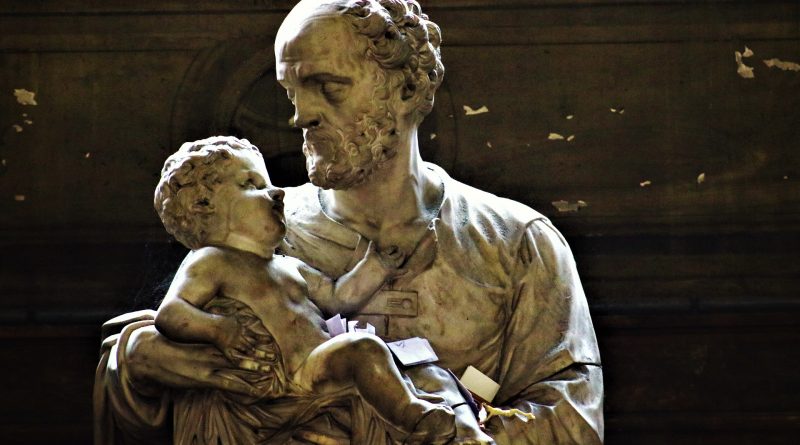 Image by cucaita1995 from Pixabay

Thanksgiving is past, December is upon us, and Christmas is right around the corner.

There is a one in three-hundred sixty-five chance Jesus’ birthday is December 25th. In fact, the odds are less than that. The Shepherds were watching their flocks outside at night. With December being winter, the sheep would most likely spend the night indoors unless it were unseasonably warm. Jesus was most likely born in late spring or during the summer.

The actual date of Jesus’ birth is unknown, but December 25th is the day we celebrate the event. The year of His birth is also a controversy. Most Bible commentaries place His birth at 4 BC. I believe it was 2 BC because that lines up with the secular record of Rome calling for a count of the people for the purpose of taxation.

One of my favorite parts of the Christmas story is rarely mentioned or preached about in churches.

Joseph has a huge decision to make, a choice he could not have made without divine intervention.

Let us back up and look at the details.

Joseph and Mary were engaged. Today, in our society, breaking off an engagement is something that can happen at the spur of the moment. Usually, a ring flies across the room, hits the wall, and the words “Get out!” are heard. However, in Joseph and Mary’s day, an engagement was legally binding. To end an engagement, a divorce was needed.

Wouldn’t Joseph and Mary be the world’s most wonderful couple? Why would either of them be contemplating divorce?

Try to put yourself in Joseph’s shoes.

Here are the facts as Joseph knows them –

2. Not long after Mary’s return, her tummy begins to grow – Mary is with child.

We can be confident that Mary does not tell Joseph of the visit she had from the angel, explaining that she would give birth to the Son of God. If she did tell him, the events of Matthew 1:18-25 would not be necessary. There is a slim possibility that Mary did tell Joseph, and he did not believe her.

Why would Mary not tell him? Mary could have thought that Joseph would not believe her. After all, a woman explaining that she is still a virgin and pregnant would typically be impossible to swallow. She may have also thought that since God dispatched an angel to tell her, the same would eventually happen to Joseph.

Matthew chapter one tells us of Joseph’s dilemma. Joseph does not want to make her a public example and contemplates handling the divorce privately. The difference between a public divorce and a private one is miles apart.

A public divorce would bring Mary before the court; Joseph would need to explain why he wanted the divorce. Joe would not need to do more than point at Mary’s stomach to demonstrate his reasons. In first-century Israel, adultery is punishable by death. Mary would be stoned to death if Joseph went with a public divorce.

In a private divorce, Joseph can give Mary a writing of divorce without explaining why. Two witnesses are needed, but no one else needs to know. Without the espoused husband bringing charges, the future bride would be safe from execution for the time being. The authorities could charge her later, but often, nothing happens in case of an engagement without the future groom making an issue of the matter.

While Joseph is contemplating what to do, the Lord appears to Joseph in a dream and explains the situation. Matthew 1:20-23, “But while he thought on these things, behold, the angel of the Lord appeared unto him in a dream, saying, Joseph, thou son of David, fear not to take unto thee Mary thy wife: for that which is conceived in her is of the Holy Ghost. And she shall bring forth a son, and thou shalt call his name JESUS: for he shall save his people from their sins. Now all this was done, that it might be fulfilled which was spoken of the Lord by the prophet, saying, Behold, a virgin shall be with child, and shall bring forth a son, and they shall call his name Emmanuel, which being interpreted is, God with us.”

Joe now knows what to do. The prophecy of Isaiah 7:14 was in the works, “Therefore the Lord himself shall give you a sign; Behold, a virgin shall conceive, and bear a son, and shall call his name Immanuel.” 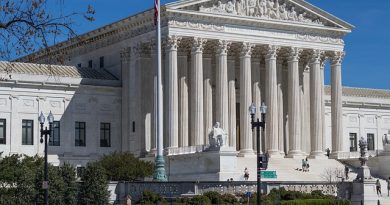 Letters to the Editor: Supreme Court Dismantles Abortion Care in America: Time to Pack the Court 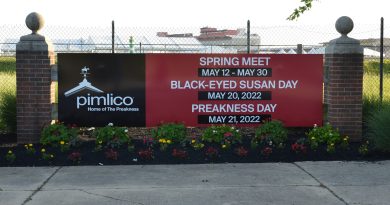 Preakness, Doping, and the Future of Horseracing 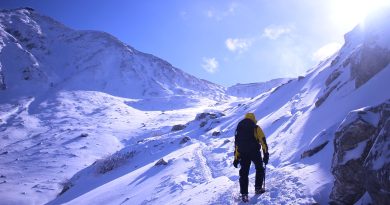 By Little And Little