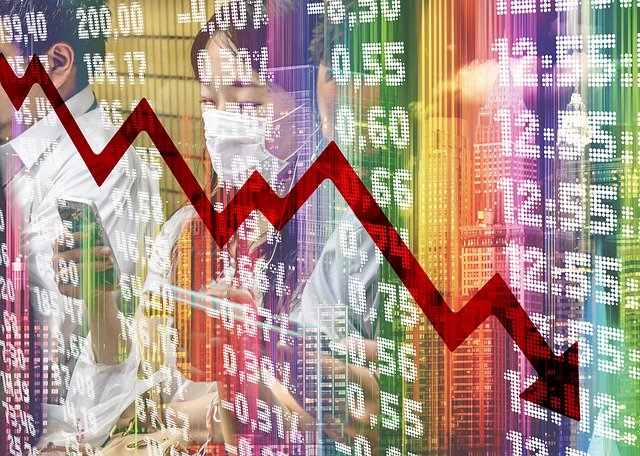 BALTIMORE – God himself must have winced this week at the naked hypocrisy of President Donald J. Trump, this amoral man who dares invoke Easter Sunday to bargain human life against the fluctuations of the stock market.

And yet who, in heaven’s name, should be surprised by now?

It’s the same Trump who was willing to trade human lives in Ukraine for a little political dirt on Joe Biden. A straight swap: about $400 million for desperate Ukraine to help fight those Russians blowing up buildings across their country – but first, Trump wanted some gossip he could use in his next run for president.

Last week’s Easter Sunday reference is just a variation on a theme – but this one’s a direct pitch to the religious faithful.

“Easter’s a very special day for me,” Trump told Fox News, his favorite media patsies. “Wouldn’t it be great to have all of the churches full?”

Let’s make something clear here. I do not question anyone else’s religious beliefs, especially in a time when thousands are dying from a plague. Faith is a secret business, which is whispered between human beings and their individual notions of God.

But I question it when it’s used for political gain – especially the way Trump likes to use it. He needs a healthy economy to win re-election. If people are huddled in their homes, the economy stalls. So, come out of your homes for Easter, folks – and never mind the danger to millions of lives.

Remember, this president is a man who drew the wrath of Christianity Today, the magazine founded by the late Rev. Billy Graham. In an editorial three months ago, the magazine called Trump’s actions in Ukraine “profoundly immoral.”

And that was just for openers.

They added, “He has dumbed down the idea of morality,” citing “immoral actions in business and in his relationships with women, about which he remains proud” and “his habitual string of mischaracterizations, lies and slanders…a near-perfect example of a human being who is morally lost and confused.”

But, if it helps him politically, he’s ready to invoke images of faith and religion – even if it costs lives.

Now, at a time when every health expert in the world, every scientist, every political figure who hasn’t sold his soul to this president, tells us the worst is yet to come from the coronavirus, Trump talked last week about America “re-opening for business” by Easter.

Is the religious symbolism clear enough? Just as the New Testament tells the faithful that Christ rose from the dead on Easter, so America, too, will rise from the dead – at the behest of Donald Trump, this deeply spiritual man who couldn’t distinguish the 10 commandments from the 7 dwarfs.

You want to invoke a little religion for political purposes? Okay, let’s talk about morality and Donald Trump. He’s the man who paid $280,000 in hush money to two women to help fix the last presidential election. He’s the man who boasts of grabbing women’s genitals whenever the mood strikes him, the man who’s been sued for sexual assault by more than a dozen women.

But let’s not stick to sex. This is the man who had to pay $2 million last year for his fraudulent charity. Some charity. He was using the money to pay off business debts and buy a portrait – of himself! – for one of his hotels.

He’s the man who’s been sued thousands of times for failure to pay his bills, for overt racism, for that phony university that bilked all those people out of their money.

He’s the man who had sobbing children separated from their parents along America’s southern border.

Just as Jesus would have done, no doubt.

And never mind all those scientists and doctors telling us Easter Sunday would be far too soon to begin bonding with our neighbors, whether in houses watched over by God, or anywhere else.

For months, as these health experts were warning of the coming virus onslaught, this president, mainly concerned about the economy, stood there and told us lies.

“We have (the coronavirus) very well under control,” he told us in January. In February, he said, “We pretty much shut it down.” Days later, he said, “People are getting better. They’re all getting better. Within a couple of days, it’s gonna be close to zero.” A few days later: “It’s going to disappear. One day – it’s like a miracle – it’ll disappear.” On Feb. 28, he called reports of the virus a “Democratic hoax.”

On March 2, he said we’d have a vaccine “soon.” A day later, “We’ll have therapies, which is another word for cure.” By March 12, “It’s gonna go away,” he said. A day later, as the trouble mounted, “I don’t take any responsibility at all,” he said.

On March 16, as the numbers became incontrovertible, “This came up so suddenly,” he said. A day later, astonishingly, he said, “I felt it was a pandemic long before it was called a pandemic.”

Oh, yeah? Then why wasn’t he telling us what he felt? And why wasn’t he making sure back in January that there were more medical supplies and more public precautions?

Why? Because the economy mattered to him more than human lives. So now we’re looking at hundreds of thousands of cases in the U.S., and vulnerable, exhausted doctors and nurses, and this president of ours says Easter would be a fine time to fill the churches again.

God himself must tremble at the thought. 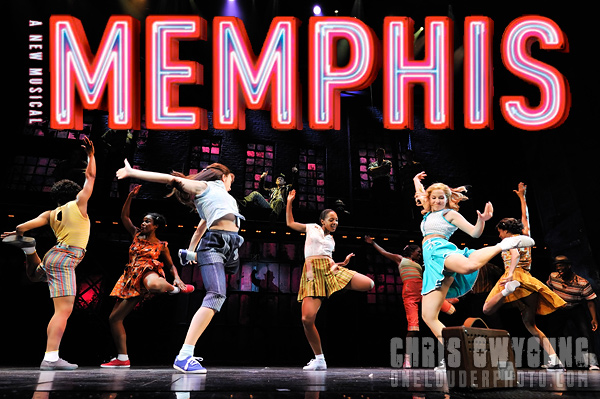